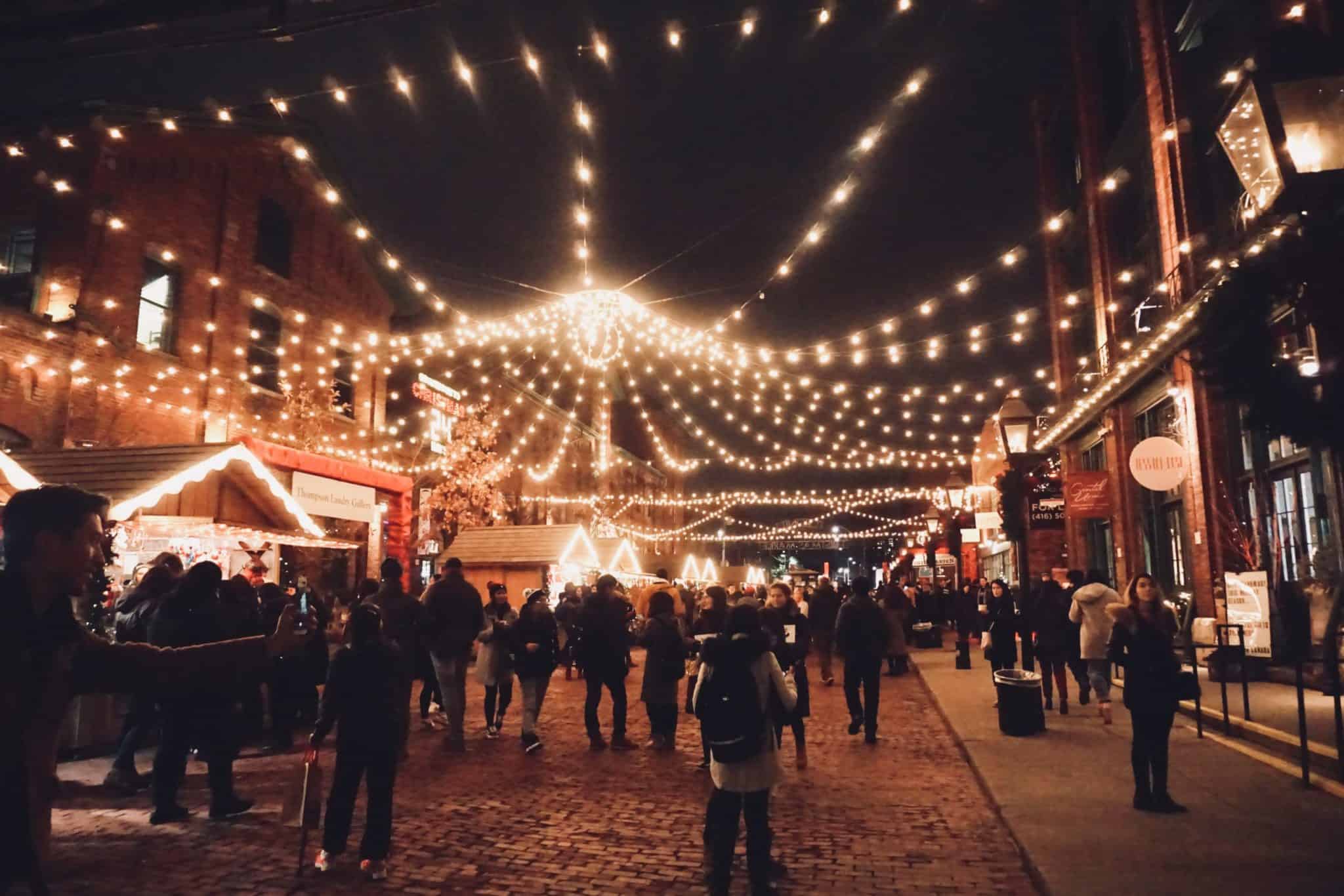 A guide to Berlin’s authentic best Weihnachtsmärkte – 100% no Alexanderplatz! It’s coming up to that time of year again, when you don your Handschuhe, gather your friends and settle around that Christmas Market fire, rapidly-cooling cups of Glühwein clasped in your hands (with 2 EUR Pfand, don’t forget). Assuming you’ve no intention of going … Read more Berlin’s Lesser-Known But Best Christmas Markets 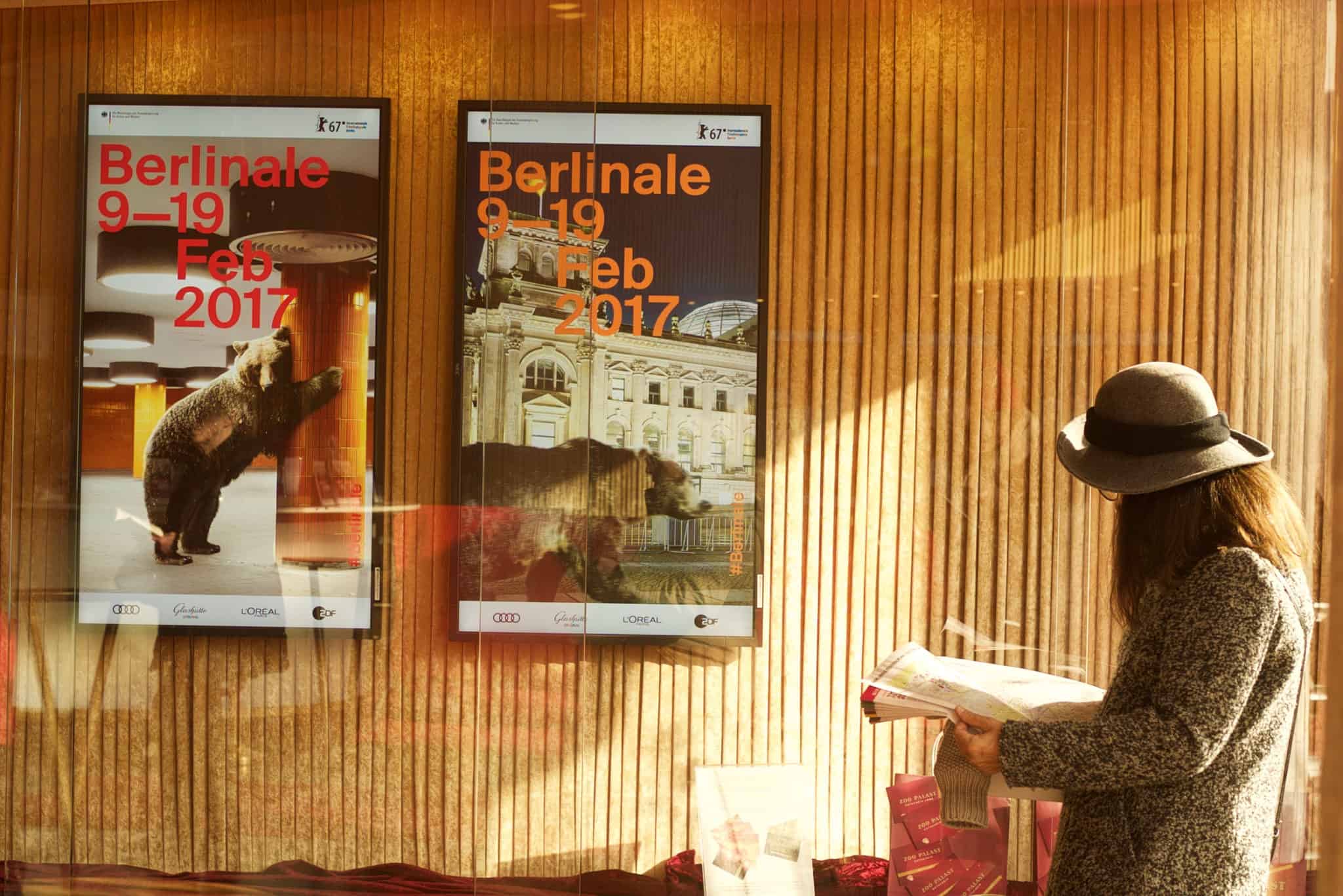 The Berlinale is one of the cultural highlights of Berlin, but with nearly 400 films to choose from and subzero degree weather, you might be tempted to hide like a Berlin bear and hibernate until it’s all over. But the sun seems to be out and Berlin Loves You, so here’s a handy guide on … Read more What to See at the Berlinale 2017 and How to Get Tickets 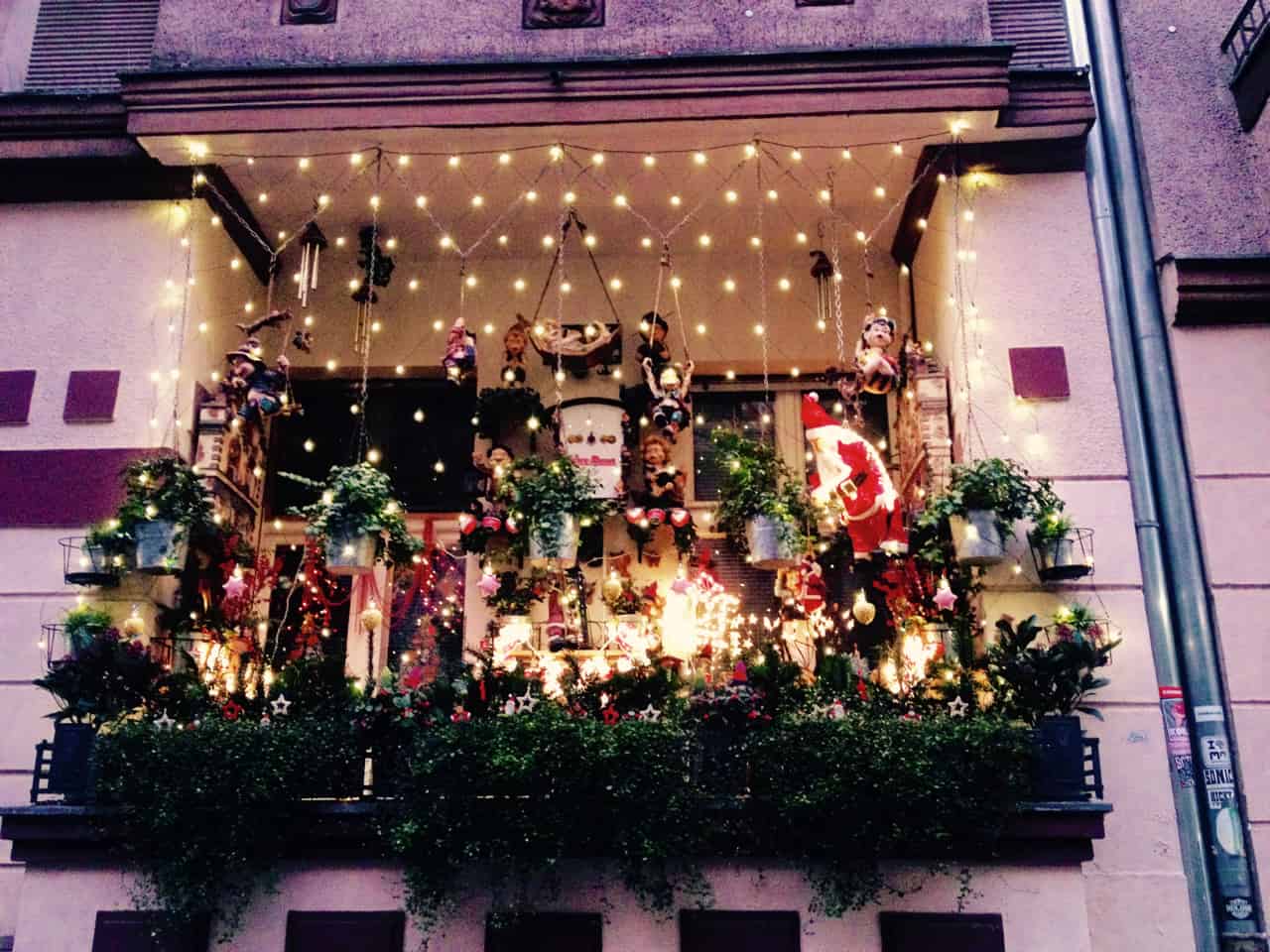 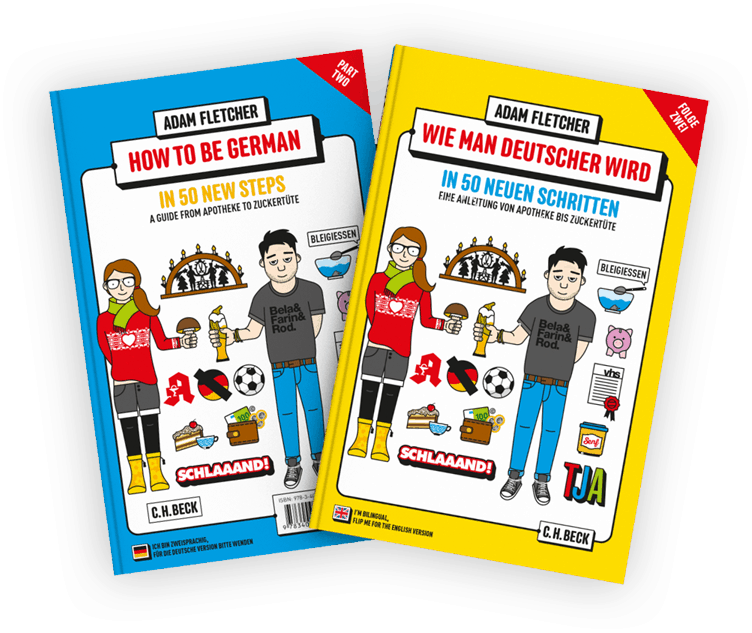 In new book How to be German – Part 2, Adam Fletcher manages to steer the reader as far away from stale cliché as a German would a room that hasn’t been correctly ventilated. This is no “Step 1: The Goose-Step” book. Instead, Adam gets us deep into the Quarky-goodness of the German national psyche, … Read more How to be German in 50 New Steps by Adam Fletcher Digs Deep into the Quarky-Goodness of Being German 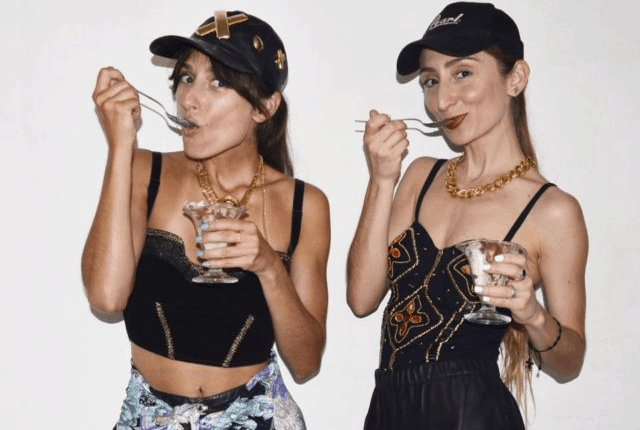 As much as people rant about how the Berlin fashion scene is dead after each and every Fashion Week, I say you have to dig deeper. You have to dive in, to find the vein through which the blood is pumping. There are many amazing brands in Berlin, many style anarchos who just rebel against the … Read more Break the Rules of Fashion with Berlin Upcycling Label tHERAPY 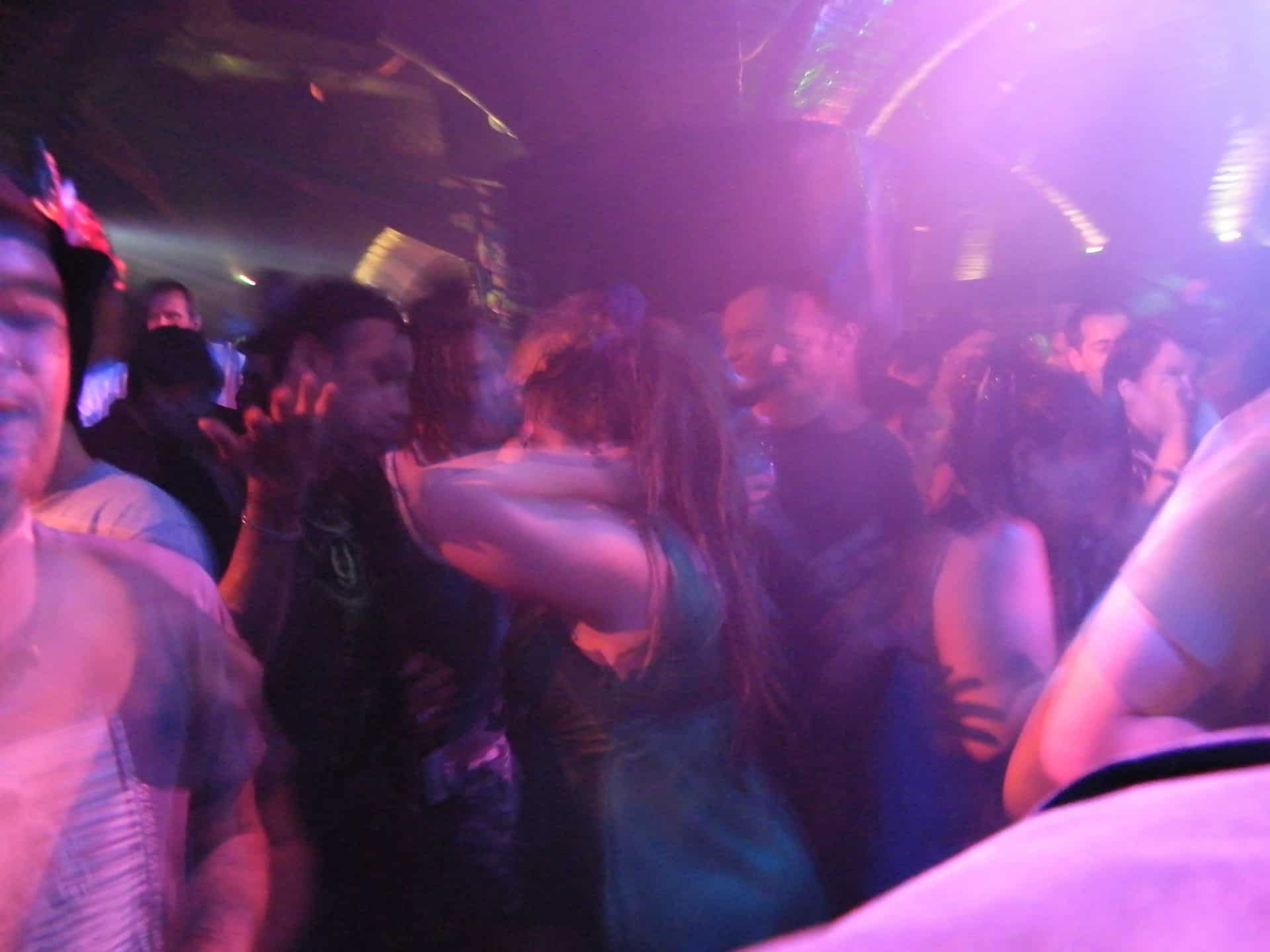 We all have that one friend that we rely on to take us to the best parties, to get our names on the guest lists, to be our ticket into the Berlin scenes. Now we’ve another new such friend, and it’s called Koka. Koka’s a group of Berliner friends who wanted to end the question … Read more With Koka, You’re Already On The Guest List 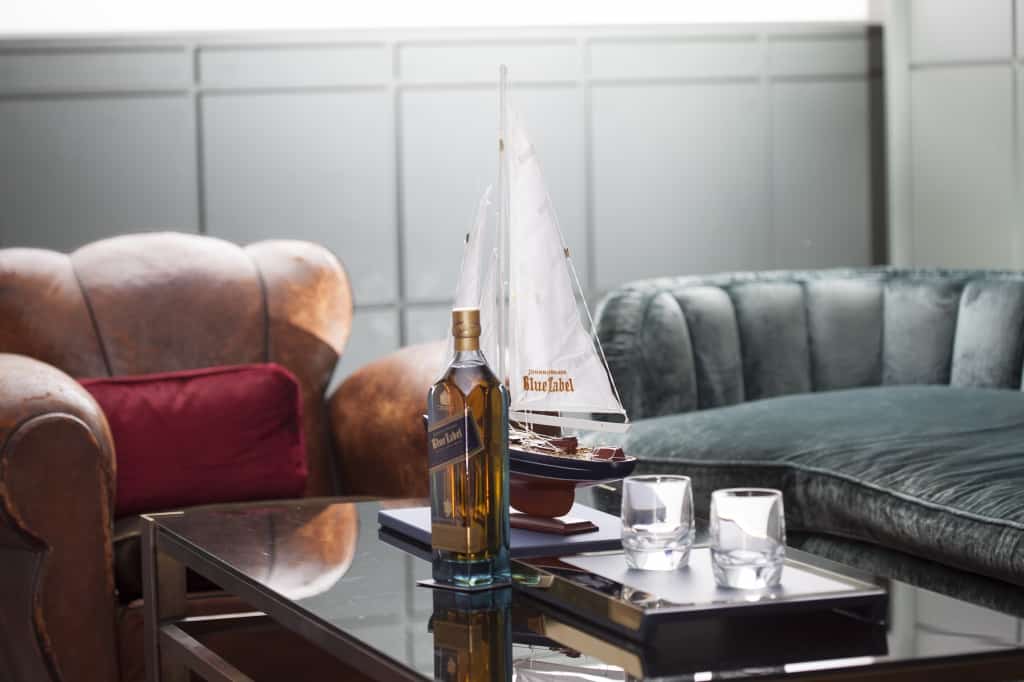 Picture the scene: a few months ago I’m at Soho House eating a sandwich with the crusts expertly sliced off, wearing an ill-fitting and un-ironed shirt, trying to act like I belong there. But I’ve a glass of really good whisky in my hand, so I think I fit in. It’s the Berlin premiere of … Read more A guide to one of life’s little joys: Scotch whisky 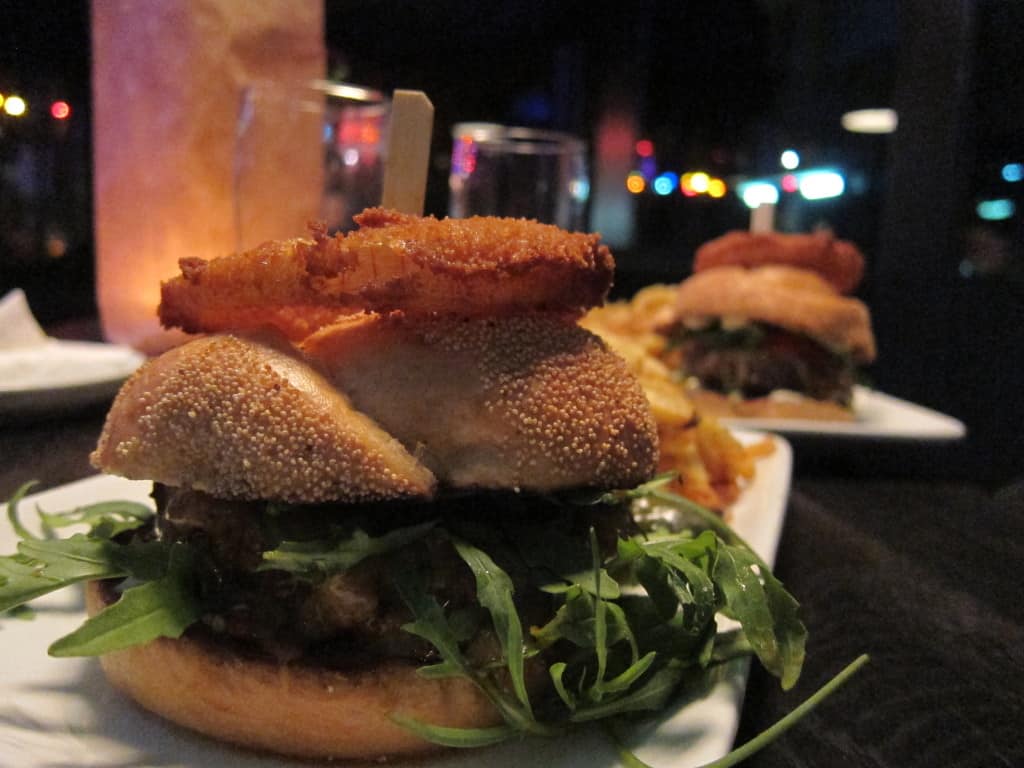 No one could’ve predicted that, on the same day as the Scottish independence referendum, we’d be sat in an upmarket restaurant in Wedding eating a Scotch egg. That reviled-as-it-is-revered snack of a soft-boiled egg, wrapped in seasoned hackfleisch, bread-crumbed and deep fried, that’s as British as the Union Jack and as working class as a … Read more Voltaburger + Eschenbräu = Happiness