British comedy ‘Yesterday’ is a magical mystery tour through Beatlemania… with a twist.

The premise is great: a struggling musician on the verge of quitting the music business is knocked off his bike by a car during a mysterious global blackout. When he awakes, the world has changed in one distinct way. But musician Jack (played by Himesh Patel) only discovers this change when singing The Beatles‘ Yesterday to his friends. Afterwards, blown away by his performance, they ask him ‘when did you write that?’ They’re oblivious when he tells them it’s a Beatles song. Who are The Beatles, exactly?

Isolated events lead to a consensus and Jack realises: The Beatles never existed. He’s the only one who remembers them. This leaves the musician with an unexpected choice – what to do with this goldmine of songs from the greatest band ever that no one knows?

***Trailer will not appear if you’re using Adblocker***

In cinemas from 11th July, Yesterday is the unlikely pairing of director Danny Boyle (responsible for Trainspotting/28 Days Later/Slumdog Millionaire) and Richard Curtis (responsible for Hugh Grant). It’s a romcom-meets-interdimensional journey that all rests on the shoulders of actor Himesh Patel in his first-ever feature film. On the casting of Himesh, Danny states that he was the obvious choice – that he had soul like no other when auditioning for the part. And yes, all songs performed in the film are performed live by Himesh himself.

In the trailer we see Jack in scenes familiar to The Beatles themselves – being chased down the street by a mob of frenzied adorers, climbing out of an aeroplane to crowds of reporters, playing atop a building (presumably for the last time). This gives the strange impression of the film being like a biopic. An alternate-reality biopic where The Beatles never existed.

It also suggests that the songs of The Beatles are a kind of fate. We were fated to have them. And anyone who holds their power, to perform and sing them, will be beloved the world over. 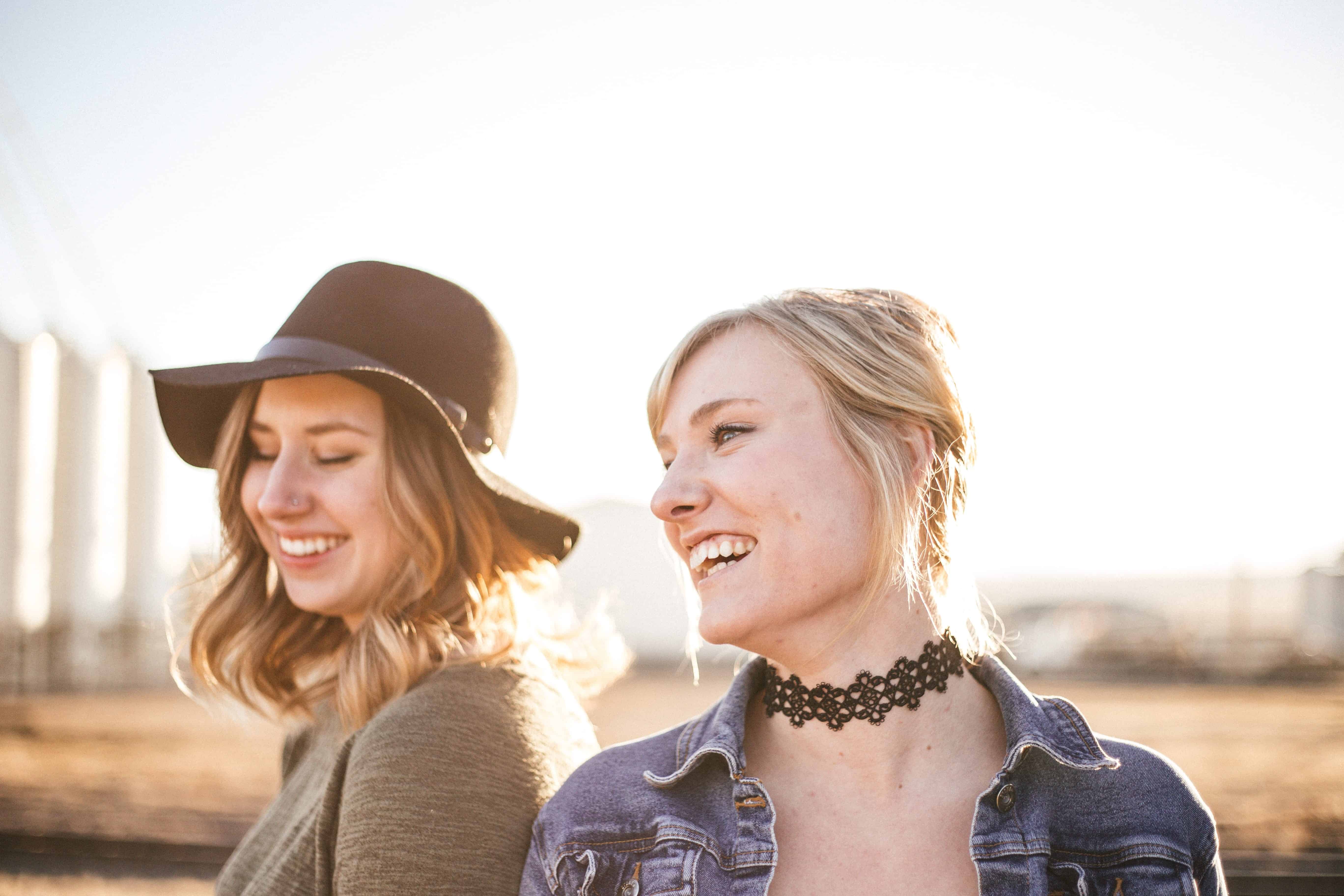 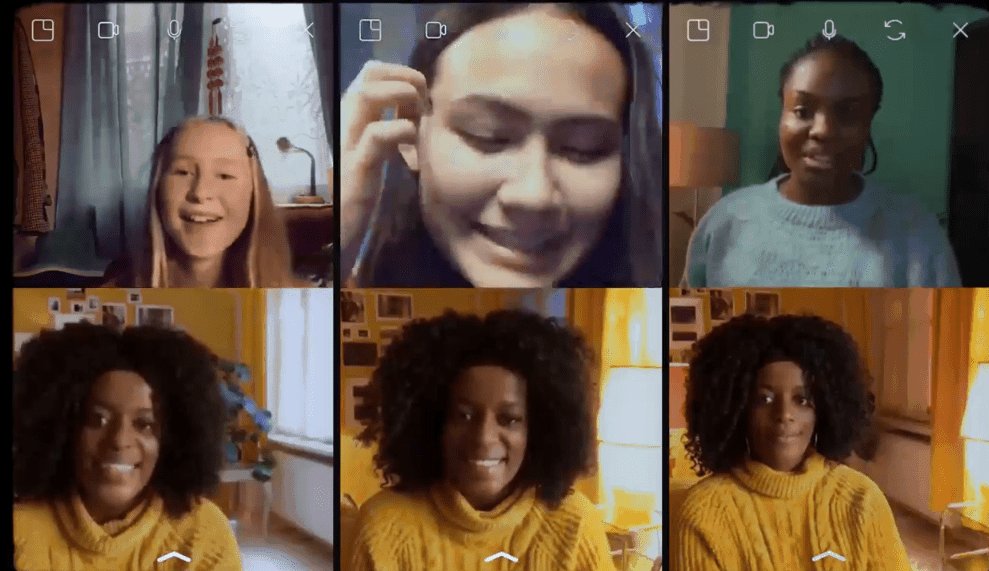 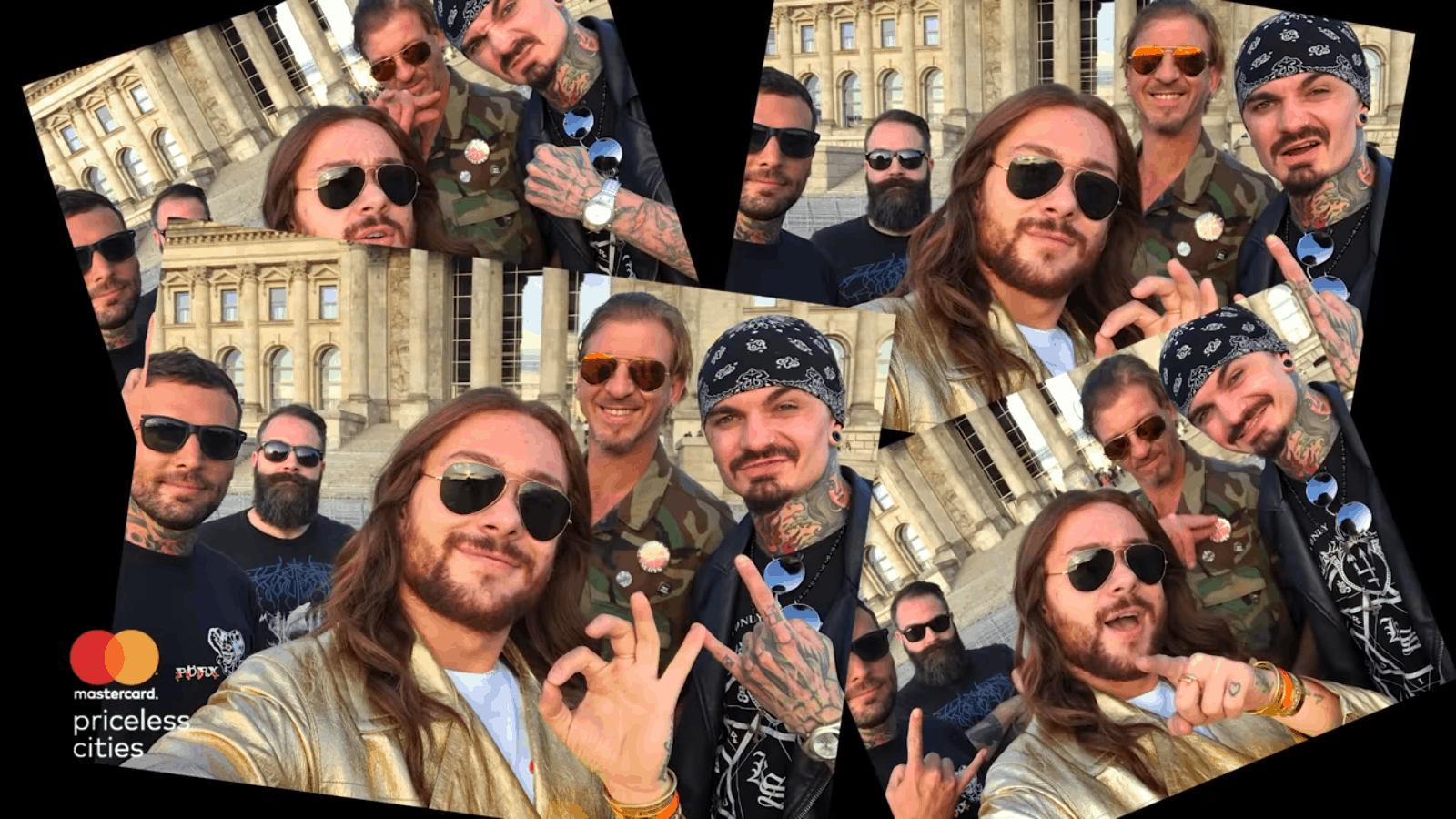 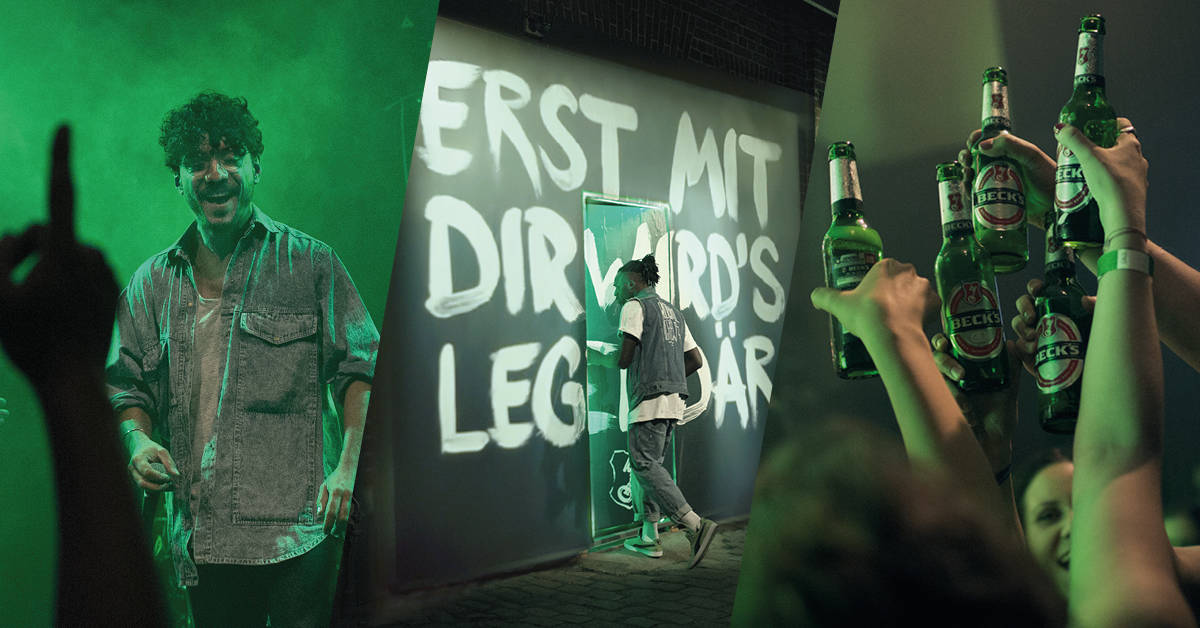