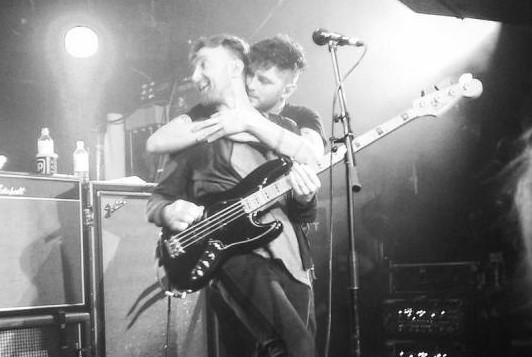 Before conducting this interview, I was lucky enough to be able to watch Twin Atlantic sound check. It was, I thought, a rare spectacle. Not only because I was privy to the nuts and bolts of live stage performance, but because Twin Atlantic displayed the same frenetic energy while adjusting levels and acoustics that they … Read more From Glasgow to Berlin: An Interview with Twin Atlantic 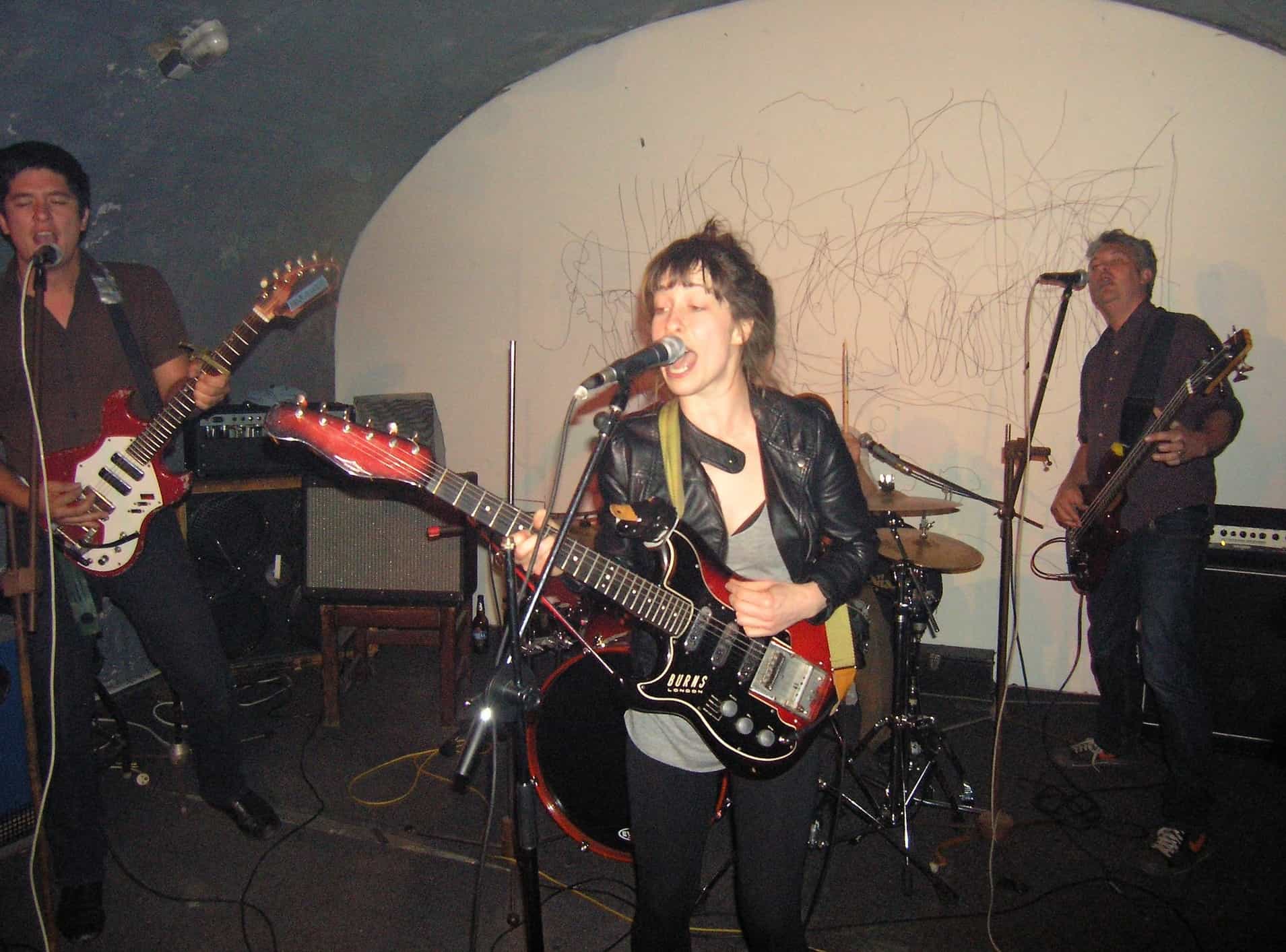 Berlin’s summer sun needs a kick up the arse. But for music fans in the city, none of that matters. Especially when there’s so many good gigs taking place this week. Check out what’s good below: Friday 15th Deaf Wish @ West Germany Signed to the enduringly cool Sub Pop label (once home to moderately successful bands … Read more BLY Gig Guide: Fall On Deaf Wish Ears, Weekly #1 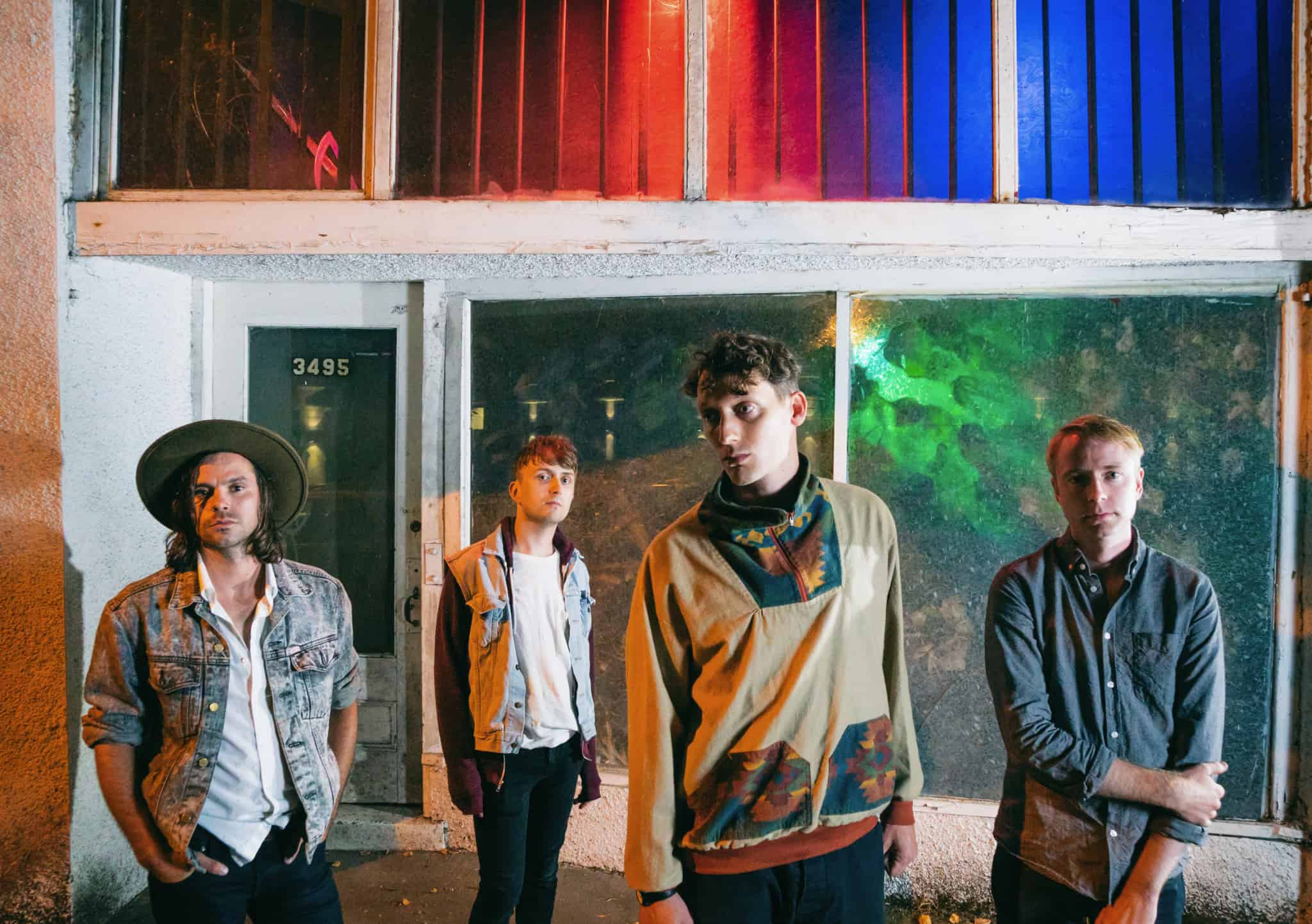 Piano Prog Pop has arrived all the way from Vancouver with The Zolas! With them they bring songs from their third release, Swooner. Produced by the band themselves, their most personal record thus-far, Swooner consists of experimental pop and is not ashamed to show its ’90s influences. Don’t miss out on Canada’s best kept secret as The … Read more THE ZOLAS Tour Kick-Off TONIGHT @ Musik & Frieden 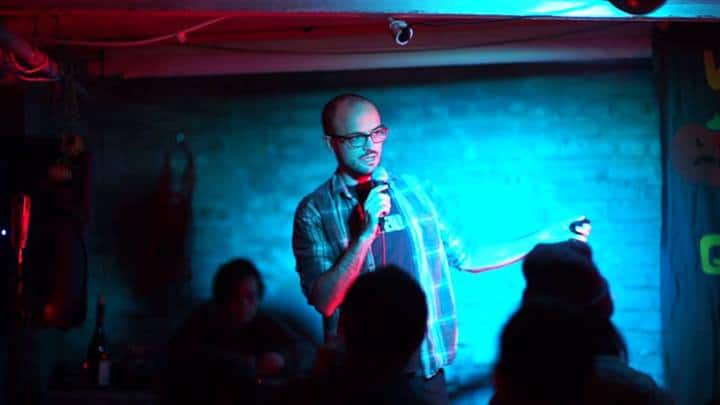 Why did the potato get the munchies? Because it was baked. See, vegetables can be funny too – at least as funny as fruits, cats, internet memes,  and jokes about white men not being able to dance. A case in point is We Are Not Gemüsed, the comedy open stage held on Tuesdays at Sameheads bar … Read more We Are Not Gemüsed, stand-up comedy on Tuesday nights 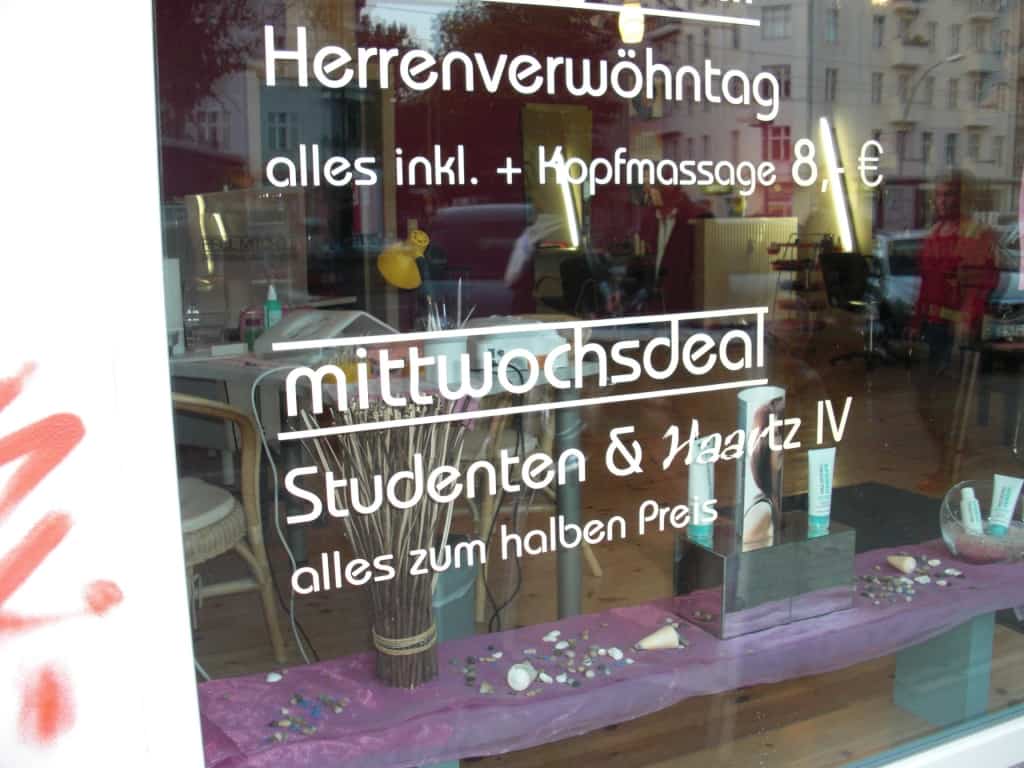 Berlin has an unemployement rate of approximately 20%. The German “support money” is called Hartz IV. Basicly the tax payers pay for your apartment (up to 350 Euros) and you get about 300-350 Euros to live. That can make it a quite nice life in Berlin especially if you consider the cheap rent and cheap … Read more Hartz IV = Student?!