Pitching a Tent: Sunday Burlesque at Tipi am Kanzleramt

I’ve always subscribed to a nugget of wisdom received from Mr. Ferkel Johnson, that, when it comes to Burlesque and Cabaret, you want to be close enough to the stage to see the performers sweat. But, when I saw the line-up of performers for this Sunday’s 3. Vaudeville Variety Revue at the large Tipi am Kanzleramt, I thought in this case: fuck it, perhaps bigger IS better. 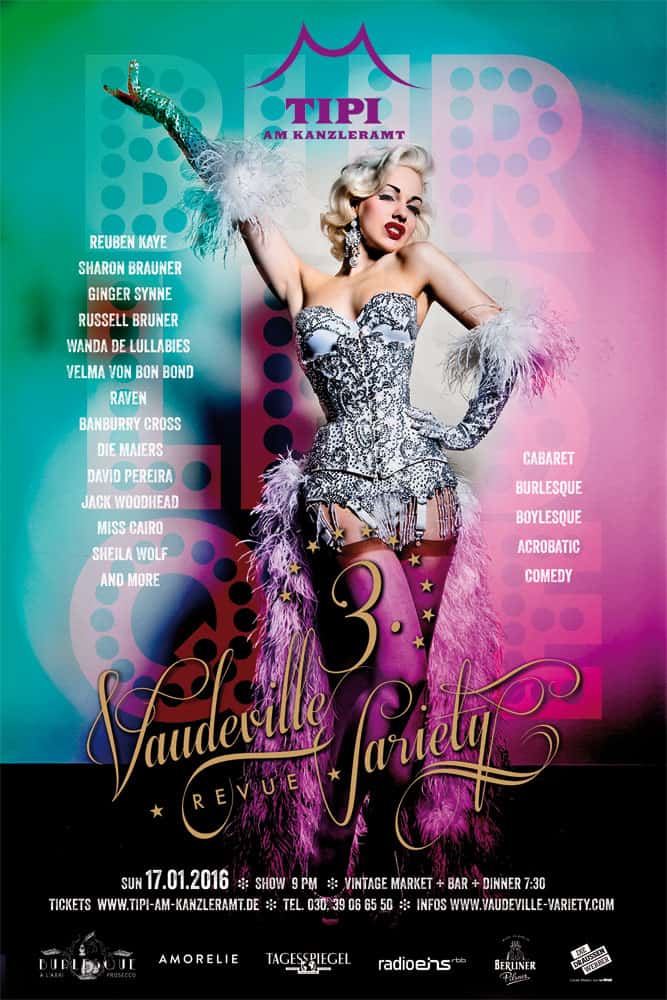 The night is the third installment of the twice sold-out show put on by Berlin’s Burlesque Rockabella Drag Queen, Sheila Wolf, and will be a night of cabaret, burlesque, boylesque, acrobatics, comedy and drag. The event is shaping up to be their biggest yet – featuring some of the variety scene’s most exciting acts.

For me, the thing that makes an event like this truly spectacular is the host. You want someone who captivates, arouses, terrifies and emboldens you, who makes you part of the show. And Sheila Wolf struck gold when she found Reuben Kaye (probably face-down in Marc Almond’s lunch).

Berlin Loves You received an exclusive telegram from the man himself:

From the desk of In-Demand Cabaret Sensation and Part-Time Disco-Ball Reuben Kaye.

“Hello Berlin. I can’t tell you how thrilled I am to be returning to the historic streets of Berlin. From the beauty of Clärchens Ballhaus, to the Currywurst of Kreuzberg, I love your city. Last time I was there I lived the high life! Going to all the best places, drinking the finest drinks… And I remember, as I was scraped off the floor of Kater Blau, thinking that Berlin was the city für mich! …I also thought I should probably see a doctor.

Now, the big question is… despite public demand… WHY am I coming back? Well… when my dear friend, Cabaret UberFrau and genetic woman, Sheila Wolfe called and said she had a show at the Tipi Tent and would I host… how could I resist? And the line-up! The sexiest and craziest stars of the international cabaret scene were coming together for this. Something for everyone, as long as you like sexy and crazy. And if you don’t, then you can just stay at home and read Schopenhauer.

And me…? What do I bring to Berlin this time? Enough glitter and Swarovskis to blind an audience, a voice Der Tagesspiegel called “prachtvolle Kehlgold-Tenor” (I paid them a lot of money for that!) and enough neuroses to put me in a three-way with both Freud and Jung.

So come and see the show! Come and applaud me… Otherwise it’s just me screaming in a dark, empty room…(to be honest, I’m fine with that… I did it all through my childhood!)

P.S. Please keep a look out for my new one-man show… “Rosa Luxembourg: A Water Ballet.”

I’ve already caught a few of the acts performing live and, without exaggeration, they rate as some of the best I’ve seen. Here’s a little sneak-peek of those I’ve seen (for those I haven’t, I can’t wait):

I saw Reuben perform a few months ago and I’ve not been able to sit still since. An antipodean (who’s no stranger to going down under), the only things bigger than his diamante smile are his ego and stage presence. But it’s a nice ego. You can stroke it (although sometimes it’ll bite). As soon as he opens his mouth to sing, however, you realise this ego is well-deserved. He has a voice that’ll make your eyes (and other parts) wet. 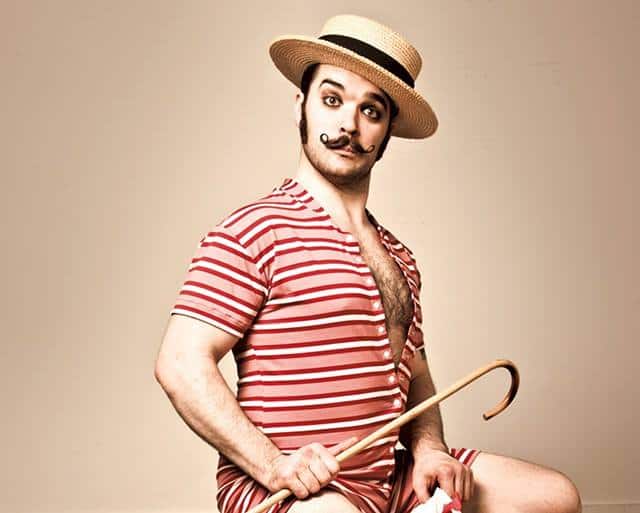 He’s a villain from the silent-film age: a sexy, bad and mean Charlie Chaplin. With his top-hat and cane, Russell puts on a show that perfectly mixes burlesque and clowning around, meaning that, by the time he takes off that last piece of clothing, both your sides AND your hymens will have split. Russell was named King of Burlesque 2012. 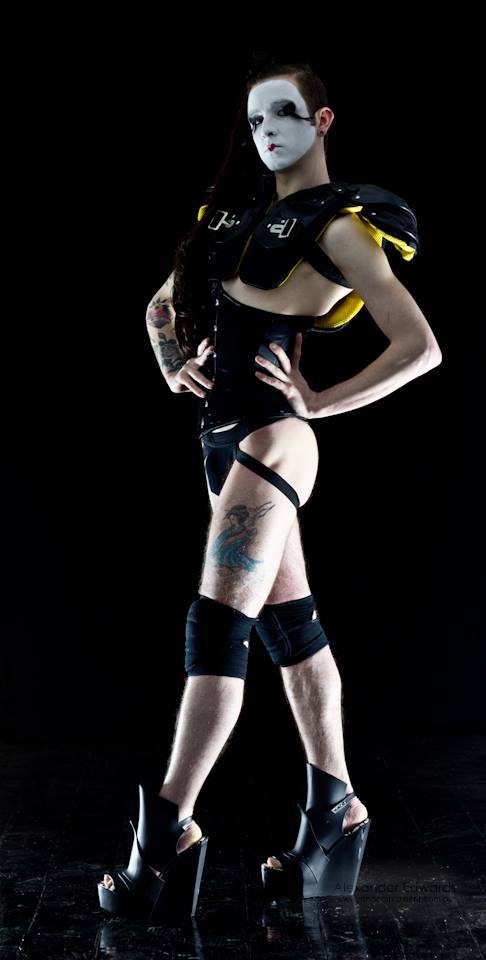 Watching Raven perform blurs the lines between burlesque and performance art. His routines have drama, real drama, and contain elements of horror which can be genuinely shocking. He’s a force of nature onstage, one which you can’t not look at.

Tickets for this show are selling out fast so hurry and get your ticket. With such a huge line-up, there’s bound to be something to titilate every taste.

You can buy your ticket here.

Cabaret of Curiositease Invites You Into Their Bizarre World 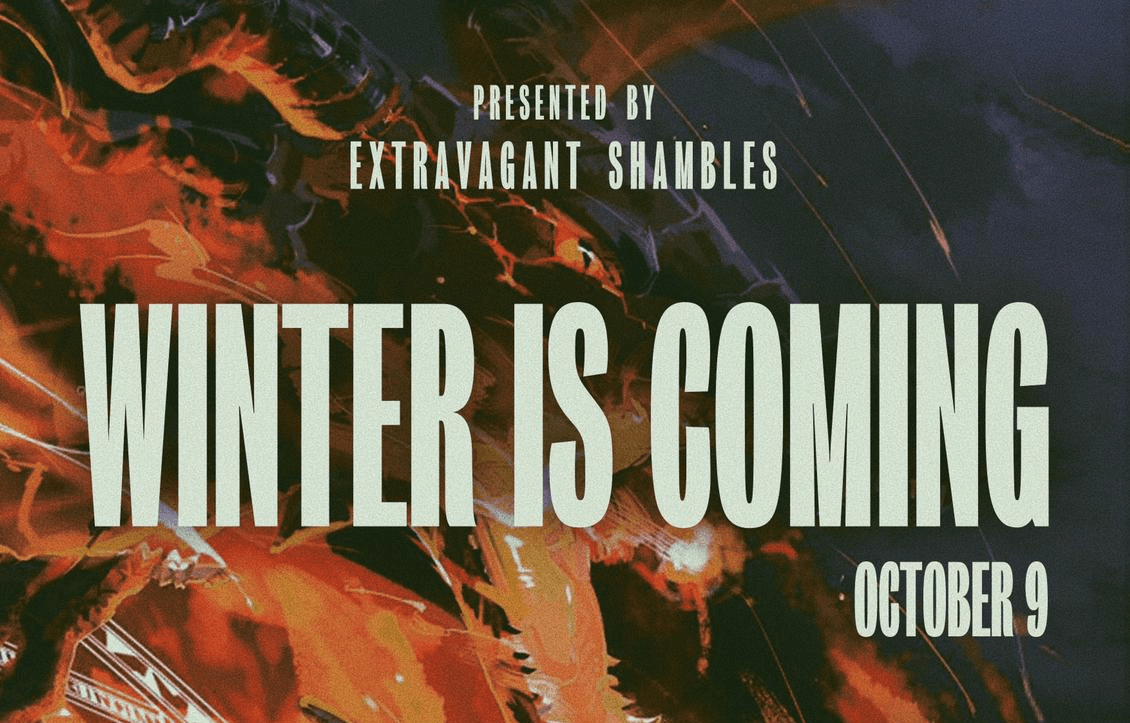 Winter is Coming. That Means One Thing: Burlesque. 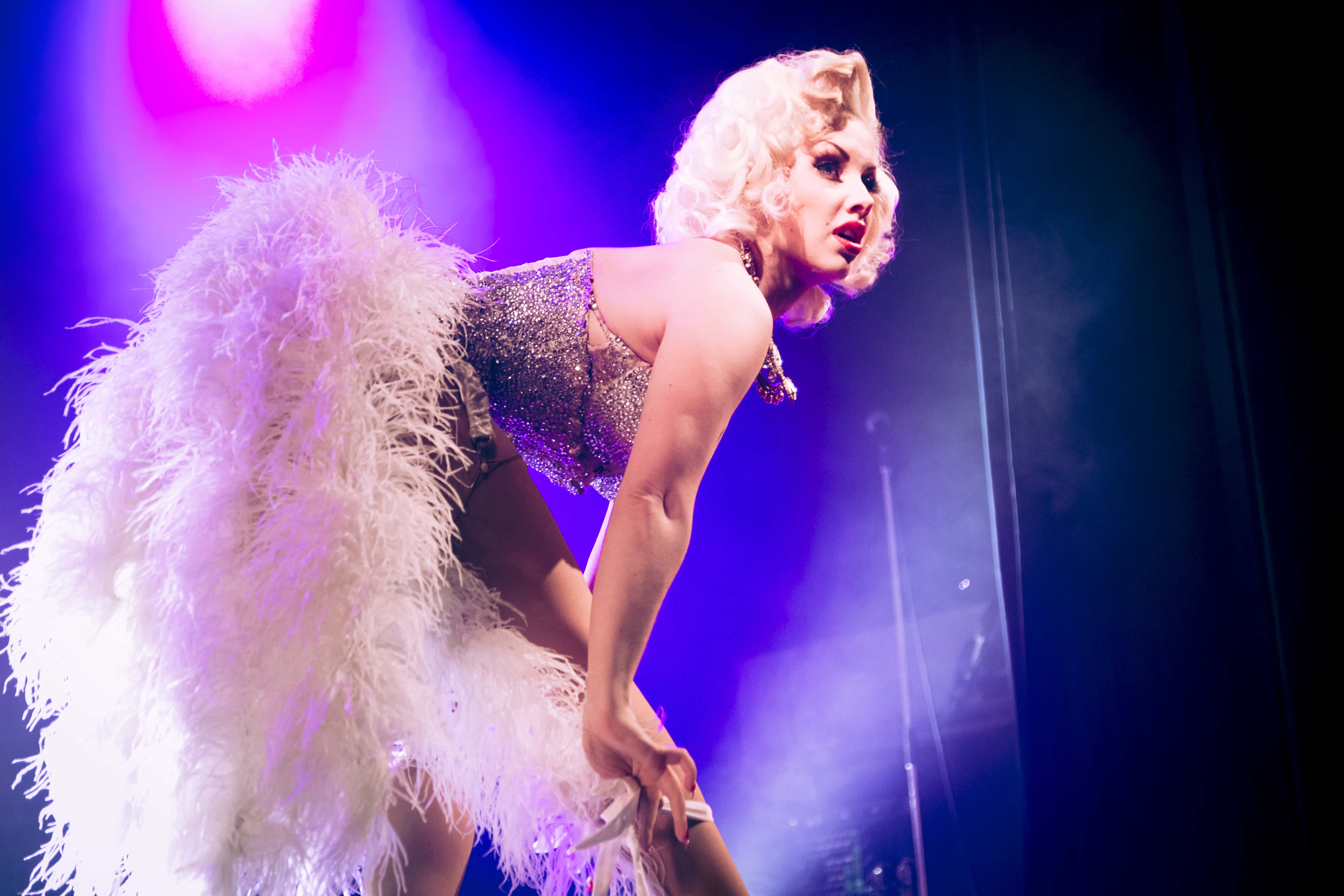 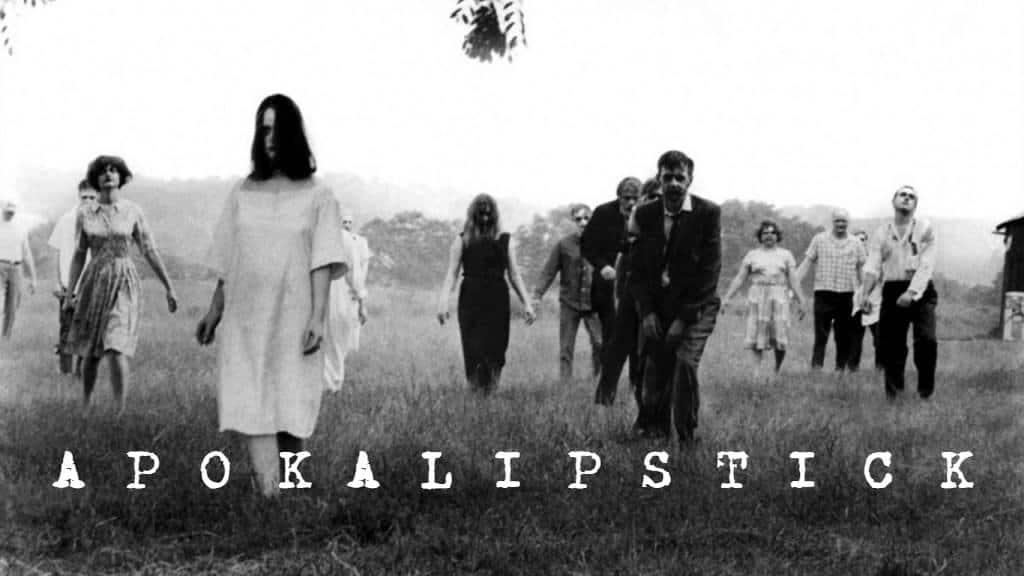