It’s not unusual for people to try to sell you drugs at Friedrichshain’s RAW-Gelände and this weekend’s no different. Although, this weekend they’ll be offering you a huge selection of the state-sanctioned (and 100% harmless) liquid drug of alcohol, in the form of craft beer. That’s right, the Berlin Craft Bier Festival is back! 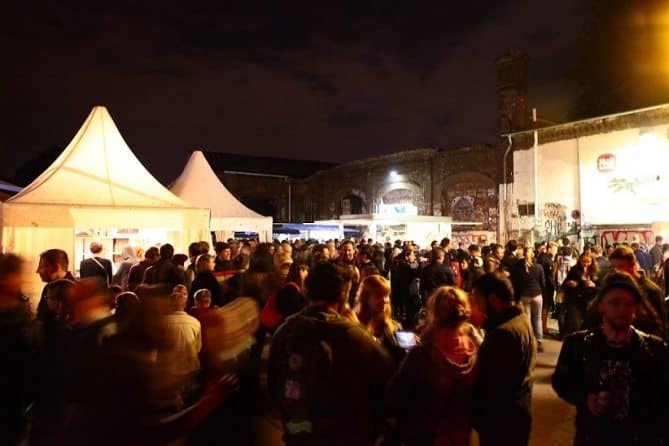 From its fledgling roots, the Berlin craft beer scene has taken to the skies and now offers some pretty decent pints when you fancy a change from pilsner. This year’s festival boasts some of Berlin’s biggest and brightest brands:

So, what is a craft beer? A craft beer is a beer that’s been made with care and attention by small-time microbreweries* and beer aficionados, instead of by children working in cramped sweat-shops in the Far East (I think that’s how it works anyway).

Craft beers come in a huge array of colours, flavours, strengths and aromas, are made using a wider variation of ingredients and processes to achieve different flavours over Pilsner-style beer, and have an emphasis on limited-runs and regionality.

“But wait,” I hear you say “isn’t that just an ale, something England’s been making for centuries?” yes, yes you’re very correct. But, since the Craft Beer Revolution started in America (the marketing masters of the world), I think we’re going to have to just grit our teeth and get used to it. 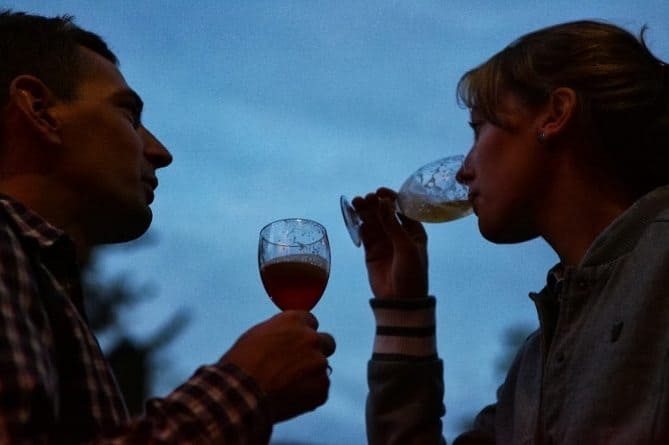 The Craft Beer Revolution began when Americans, drowning in a never-ending deluge of piss-water beer that tastes better on the way out than it did on the way in, saw the top-class beer-making ingredients around them and thought “things could be different.”

Laying in the gutter whilst simultaneously looking at the stars, an adventurous few bought copies of Beer Making for Dummies from Amazon and the rest is history. In Berlin, it means we now get to sample a huge new range of beers to compliment those which Germany do best.

You now know more about craft beers than I do, so get down to Berlin Craft Bier Fest and find out more.

* A microbrewery is to a brewery what a micropenis is to a regular one. See: Enrique Iglesias. 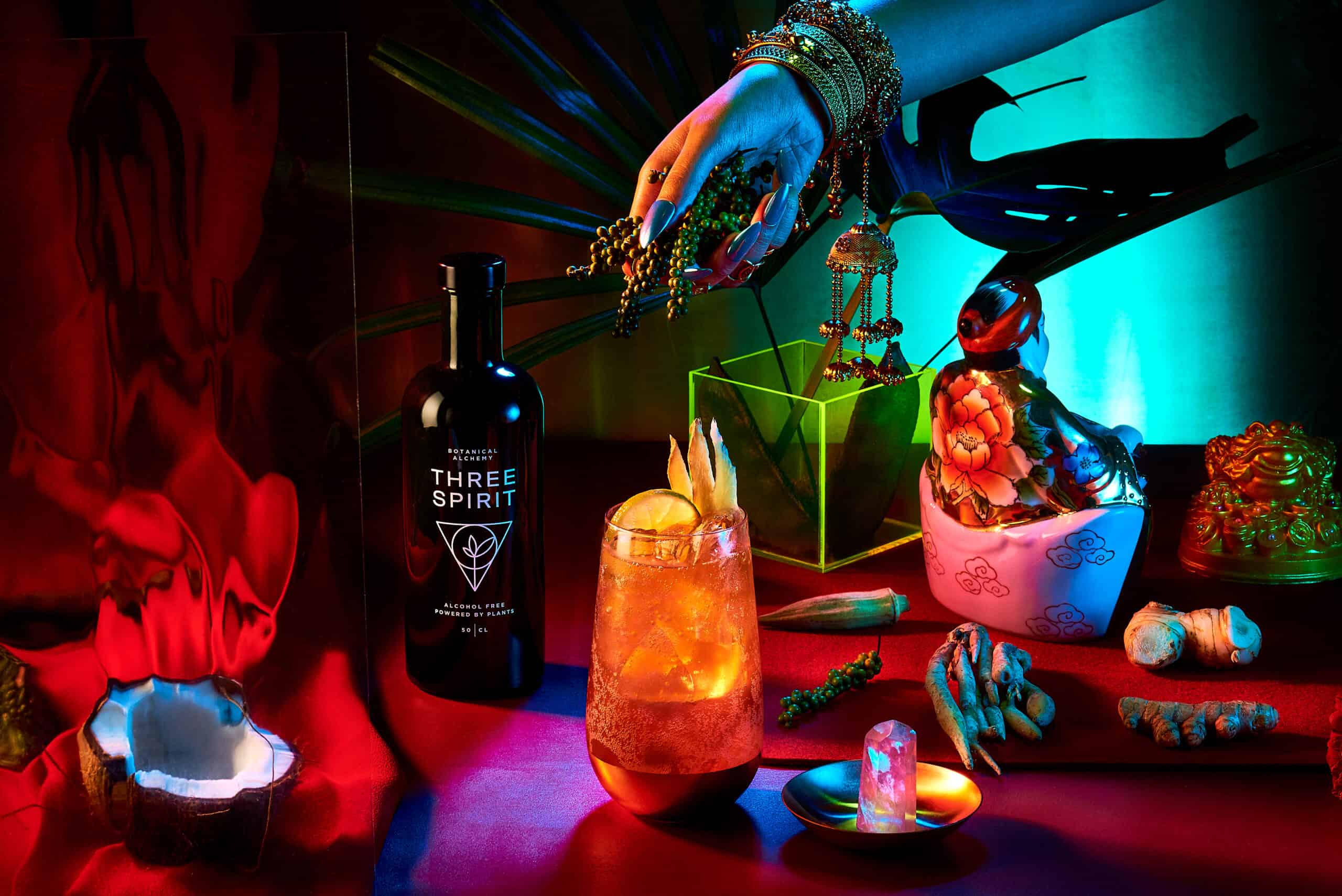 The Taste Bar Proves Drinking Responsibly Is Anything But Boring 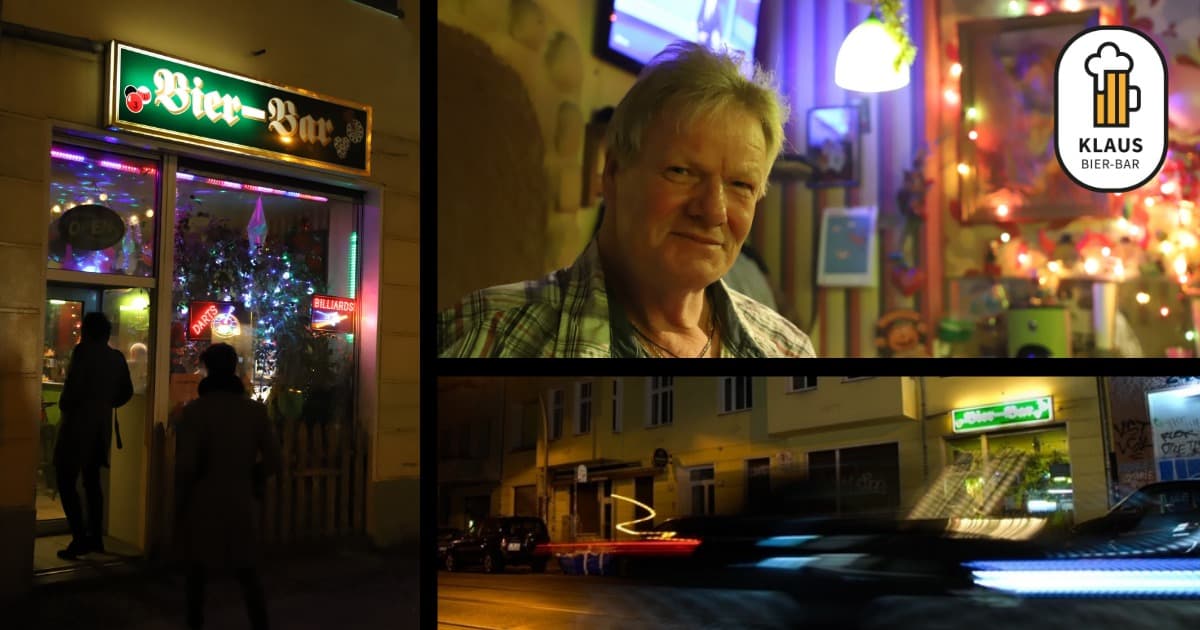 Jesöff: The Punk Beer Standing Up to Sterni 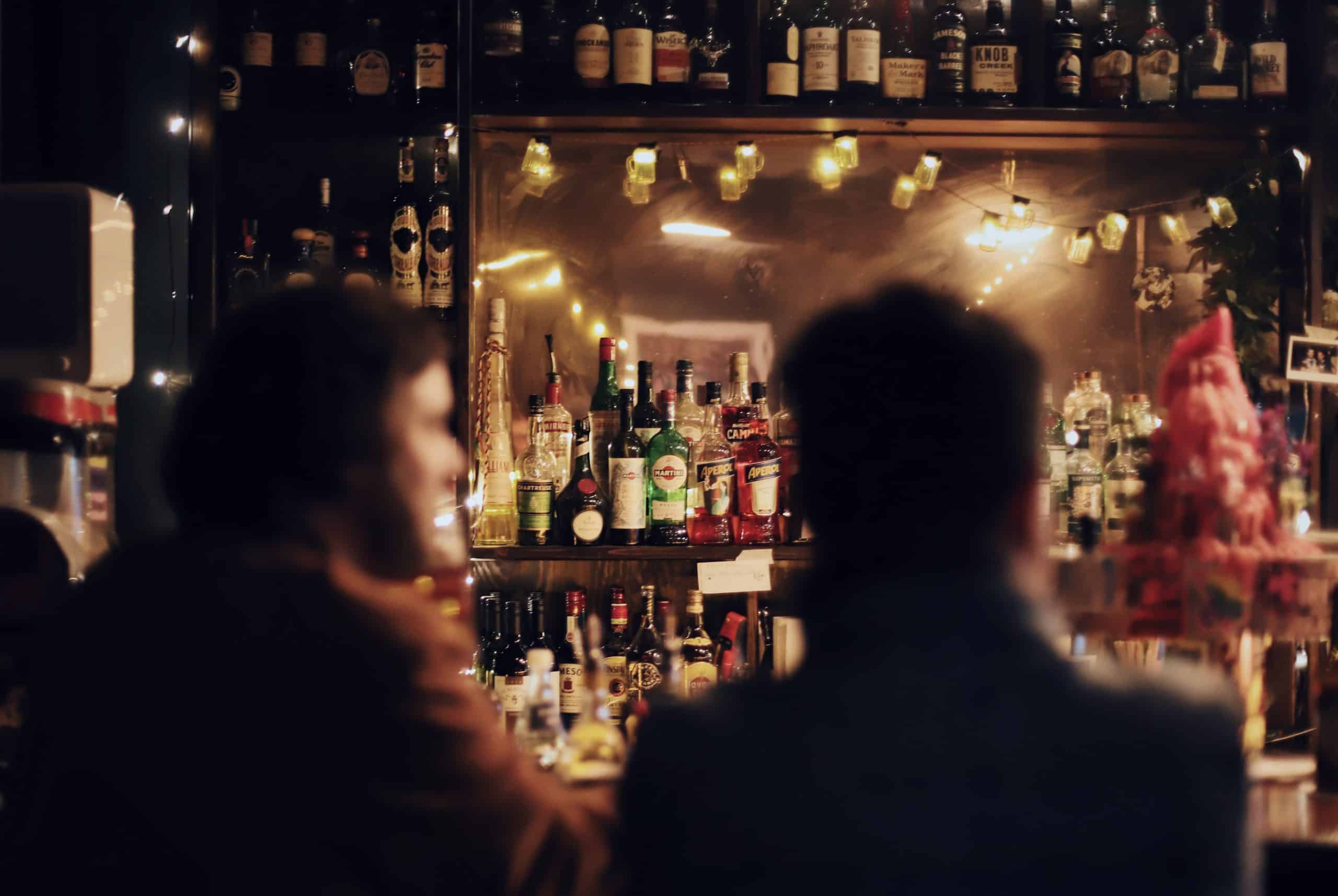