Think You Know Every Good Eatery in Your Area? BiteMojo Begs to Differ

So you’ve finally found a room in a WG for under €500 a month in Kreuzberg or Neukölln. You’ve hauled all your belongings up four flights of stairs. You’ve met your new WG mates, who are all aspiring DJs. What’s next? Explore your new neighbourhood and find something to eat, of course. Except your new-found enthusiasm will run out of steam before too long. Soon you’ll be eating that same kebab or schawarma every night. And you know it’s true. 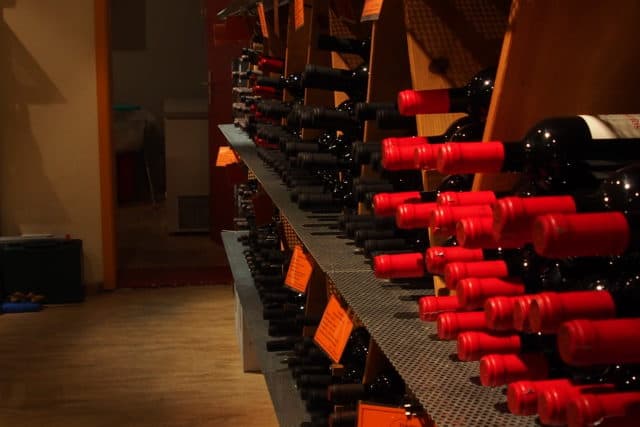 Now there’s a new way to not only see, but taste your neighbourhood. BiteMojo is an app that appeals to the foodie as well as the intrepid adventurer in you. It allows you to explore Berlin neighbourhoods at your own pace, from restaurant to bistro to café, whether on foot or bike, sampling bite-sized morsels in every place they recommend and checking out any points of interest along the way.

The app provides tours in most major districts – Mitte, Kreuzberg, Neukölln and, yes, even a vegan tour for Prenzlauer Berg. 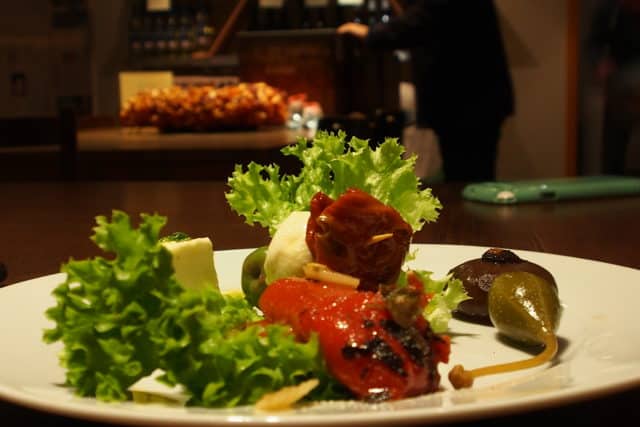 Once you’ve registered, decided which tour you’d like to go on, and selected your preferred mode of transport, you simply have to head down to the tour starting point. Once there, the app will shepherd you from one bite location to the next. Simply show your bite voucher to whomever works at the eatery in question and you’ll be given your dish after a short wait, much like at any restaurant.

Bitemojo – Check how it works! from bitemojo on Vimeo.

If it sounds simple that’s because it is. The app is really well thought out and pretty intuitive to use. I sampled it on a Prenzlauer Berg tour (the non-vegan option, €25) and was pleasantly surprised at how well-curated the tour was. After living in the district for over a year, I assumed there wasn’t much I didn’t know already. And while I wasn’t completely wrong, the route Bitemojo planned took me to a number of high-quality eateries, and passed a number of interesting sites along the way. 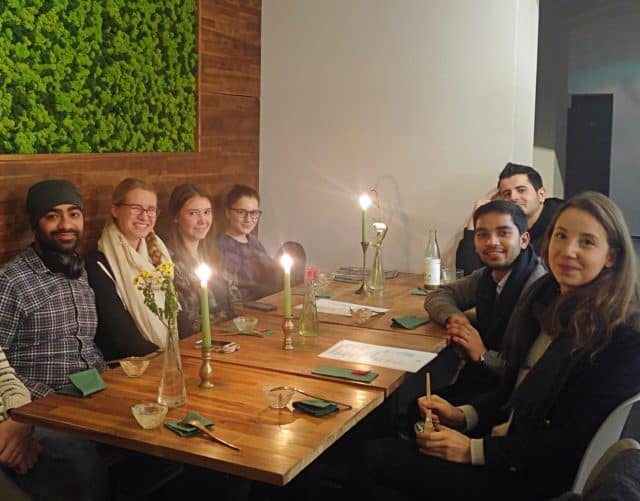 When I downloaded the app, I was sceptical. No tour guide. Bite-sized meals. It all sounded like a lot of work for very little reward. But throughout the six stops I discovered six new and interesting places to eat. And not just that, but at every stop the proprietor seemed genuinely excited to explain each dish and the concept behind it to me.

It’s a pretty pleasant way to spend an afternoon, imbibe some foodstuffs that you might not encounter day-to-day, and act like a tourist in your own district with a group of friends. 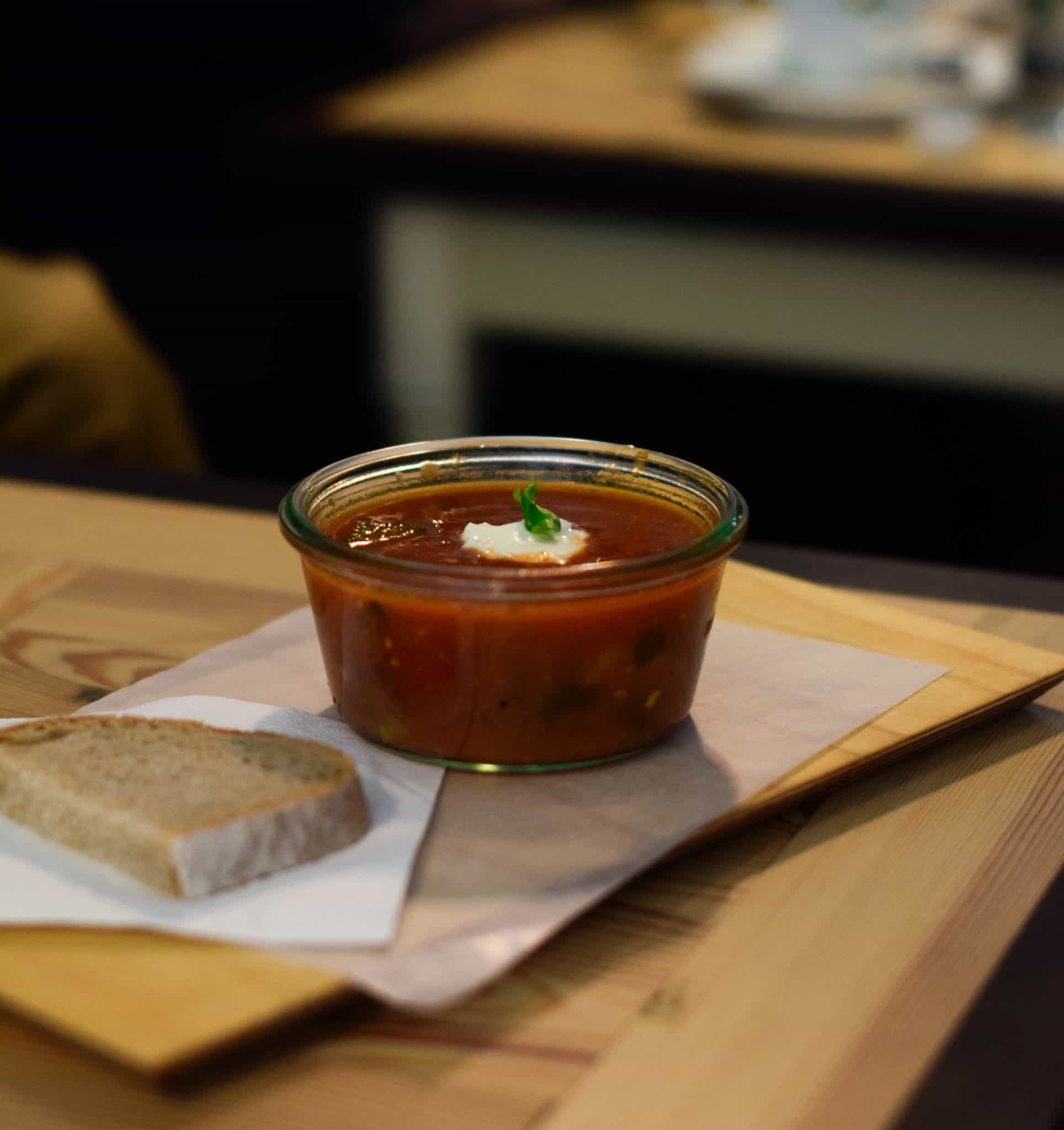 If there were any pitfalls to the idea behind the app I would say that the weather could be a dampening factor – I happened to be on my third stop when a ceaseless rain began to fall. But since that’s beyond anyone’s control, there’s really no blame to impart – just pick your days carefully.

For more info, check out the BiteMojo website here. 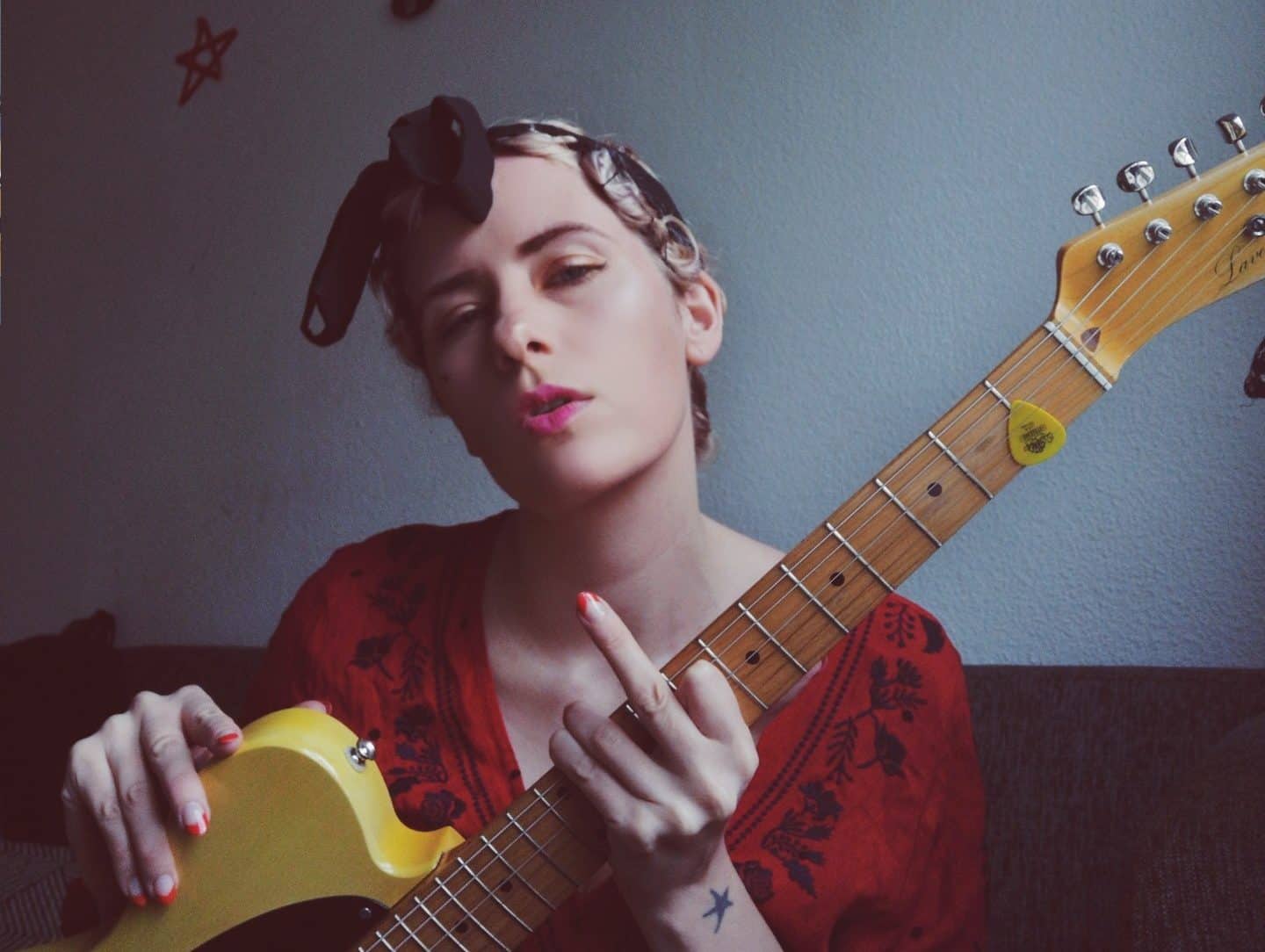 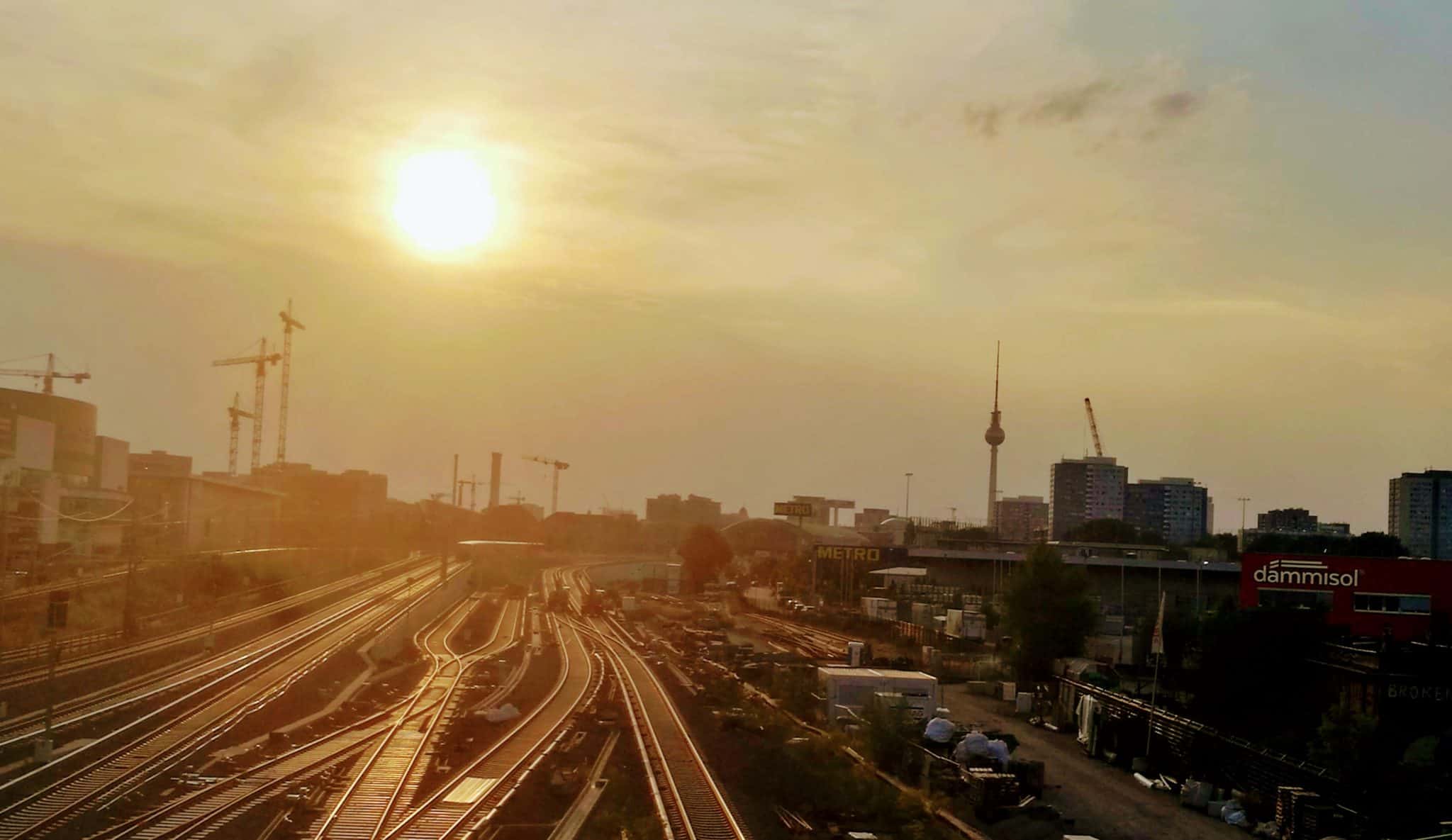 8 Ways We Lived Through the Berlin Heatwave of 2018 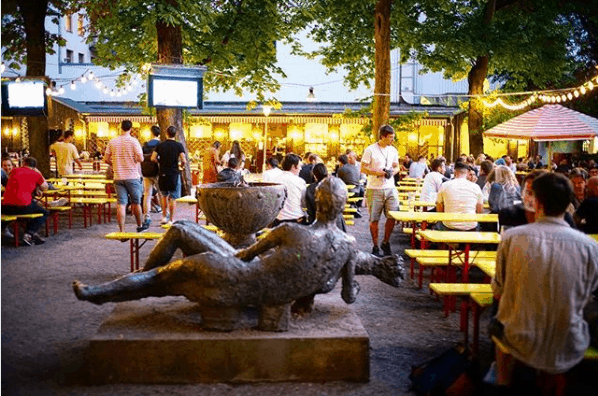