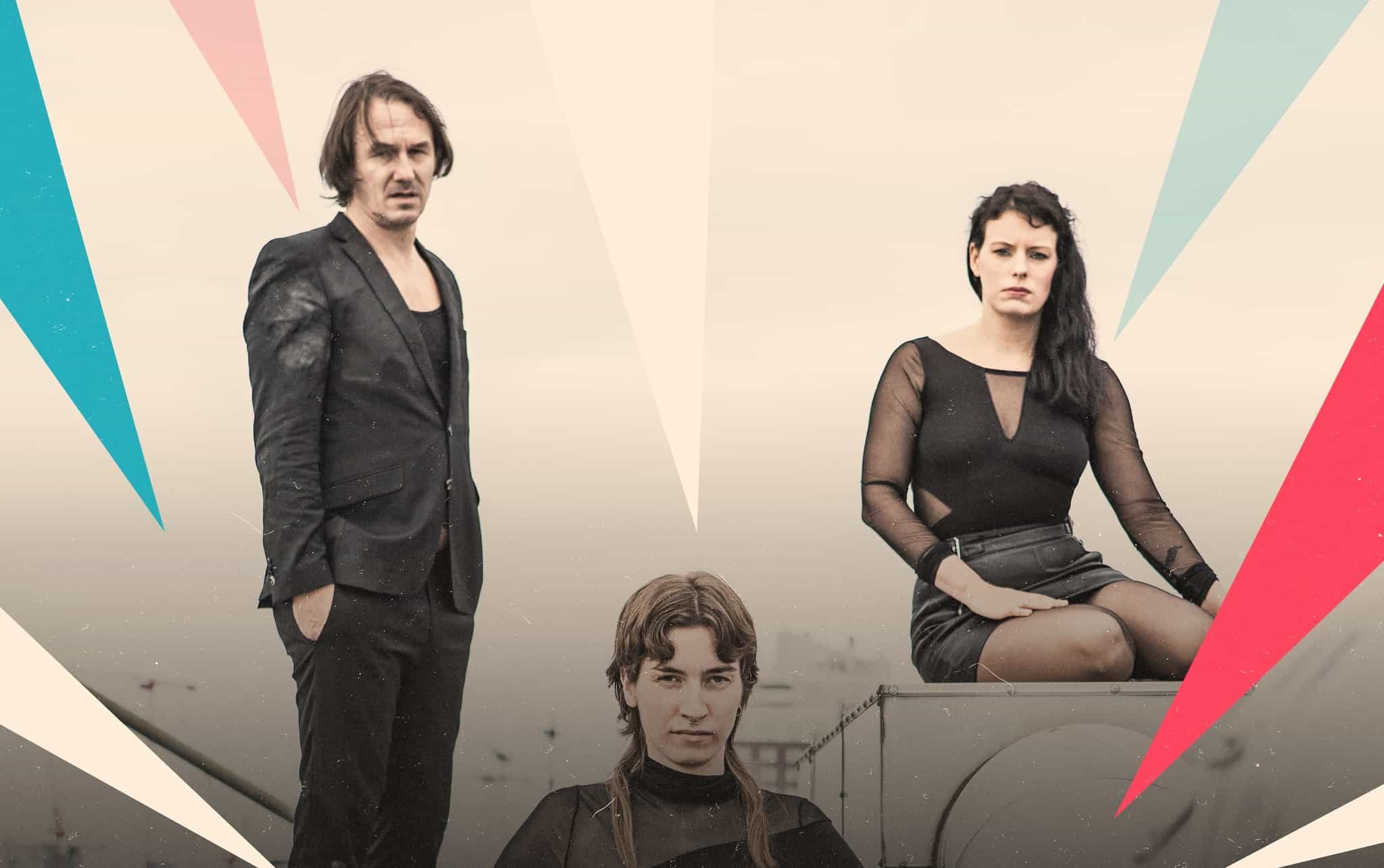 November 18th kickstarts Synästhesie Festival 2022 – a two-night hit-fest at Kulturbrauerei. Haven’t gotten your tickets yet? What are you waiting for? Buy them here! This is one of Berlin’s quintessential music festivals — one that celebrates Berlin’s vibrant and talented music scene. You can’t miss it. Here are five unmissable bands that aren’t Slowdive … Read more Synästhesie Fest 2022: 5 Bands You Can’t Miss

Who remembers sitting patiently in front of a television set, hoping to get a glimpse of the latest video from their favorite artists? In America back in the day, there was no better channel for that than MTV. Music videos flowed one after another. When the video you were waiting for finally played, it was … Read more Lookout Berlin Music Scene – The One-Hit Parade is BACK! 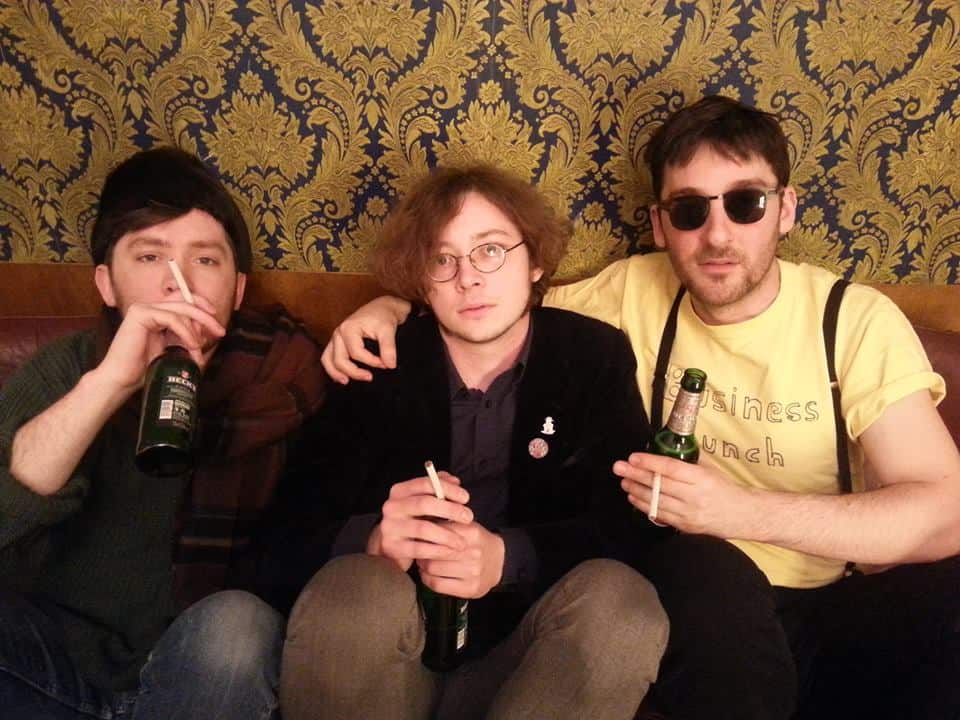 This Saturday, April 5th, Shameless/Limitless teams up with Späti Palace (a new Berlin based record label supporting Berlin based bands), and Cranky Booking to present the debut vinyl record release of the bands Skiing and Classic Muscle. Marie-Antoinette will host the release party featuring some awesome local music from the bands themselves, as well as DJ … Read more Shameless/Limitless presents: Skiing + Classic Muscle Split 7″ Record Release at Marie Antoinette