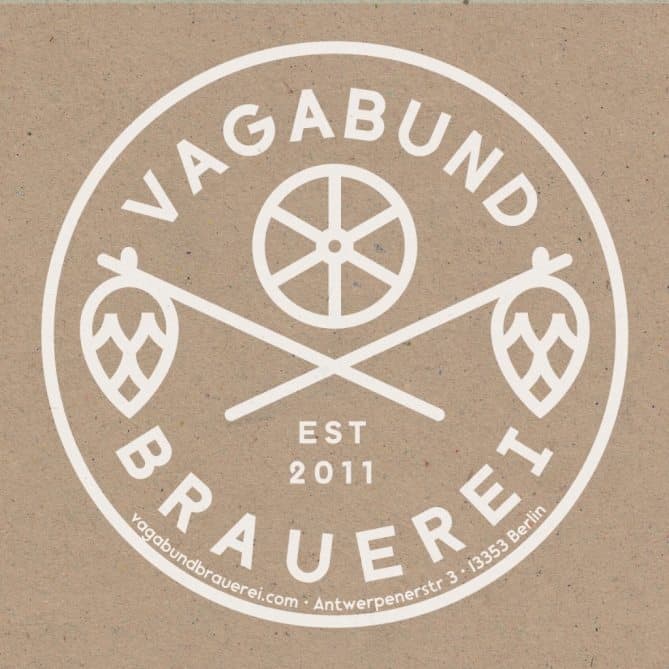 Many months ago the Berlin Loves You team held their first team party at Vagabund and, despite the copious pints of 7%+ IPAs consumed, it was a night we won’t forget. Around that time we caught up with the owners and took this little interview. It’d be interesting to meet up again and see how things have changed now they’re 1 year old. Watch this space…

Wow, your place is busy! Why and how can that be this deep down in Wedding? What’s your story?

I think it’s because people are willing to travel to get good beer, especially in a city with a great public transportation system, as well as one that has little to offer craft beer lovers. That’s changing dramatically, but I think it’s just starting to. The three of us started out as home brewers and then we decided to take it to the next level once we continually started brewing tasty beers.

Once the idea of running our own brewery entered our thoughts, there was no going back.

That’s right. We started brewing in 2009. It took us two years of brewing and collaborating and networking with the local craft beer scene before we came to the conclusion that we should definitely do this for real, so we ended up founding the company in 2011. After that, it took another two years to find a suitable location, not an easy thing for a small brewery with a tiny budget, and to get the legal stuff in order.

How much does one have to invest to start their own brewery?

How long is a piece of string? The standard price that is always thrown out is €500.000-€1.000.000 for a mid-sized brewery. We are a tiny brewery, so our start-up capital wasn’t anywhere near that amount.

It’s all about pros and cons when it comes to deciding how much money to invest into a brewery. The more money, the bigger the brewery.

Which bar(s) do you want to be able to drink your beer at?

We’d love to be able to have enough beer for even just our own bar. At the moment, we sell out within days of putting a batch on tap. As time goes on, we’ll be able to get our beer more steadily available, and from there we should be able to offer it to more bars.

How the hell do you manage to get Sierra Nevada Pale Ale to Berlin?

Sierra Nevada Pale Ale isn’t as hard to get as some of the other American beers that we have on offer. We get it from a local distributor.

When was the last time you felt that Berlin loves you?

Every time I work the bar. We get so many different types of people, speaking so many different languages. Just last week, I had the cutest German couple at the bar. They must have been around 75 or 80 years old. The husband was ordering a Stout for his wife as well as a Pale Ale for himself. They went and sat in the window, chatting with each other for an hour until coming to the bar, paying their tab, and saying a friendly goodbye. That’s what I love about this city and I feel that people love coming to our bar because of it. 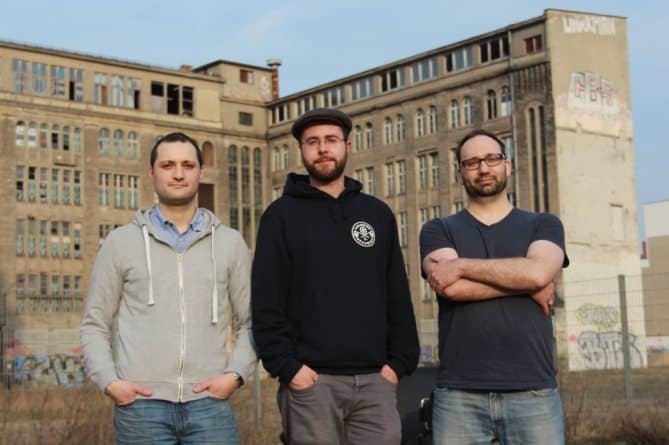 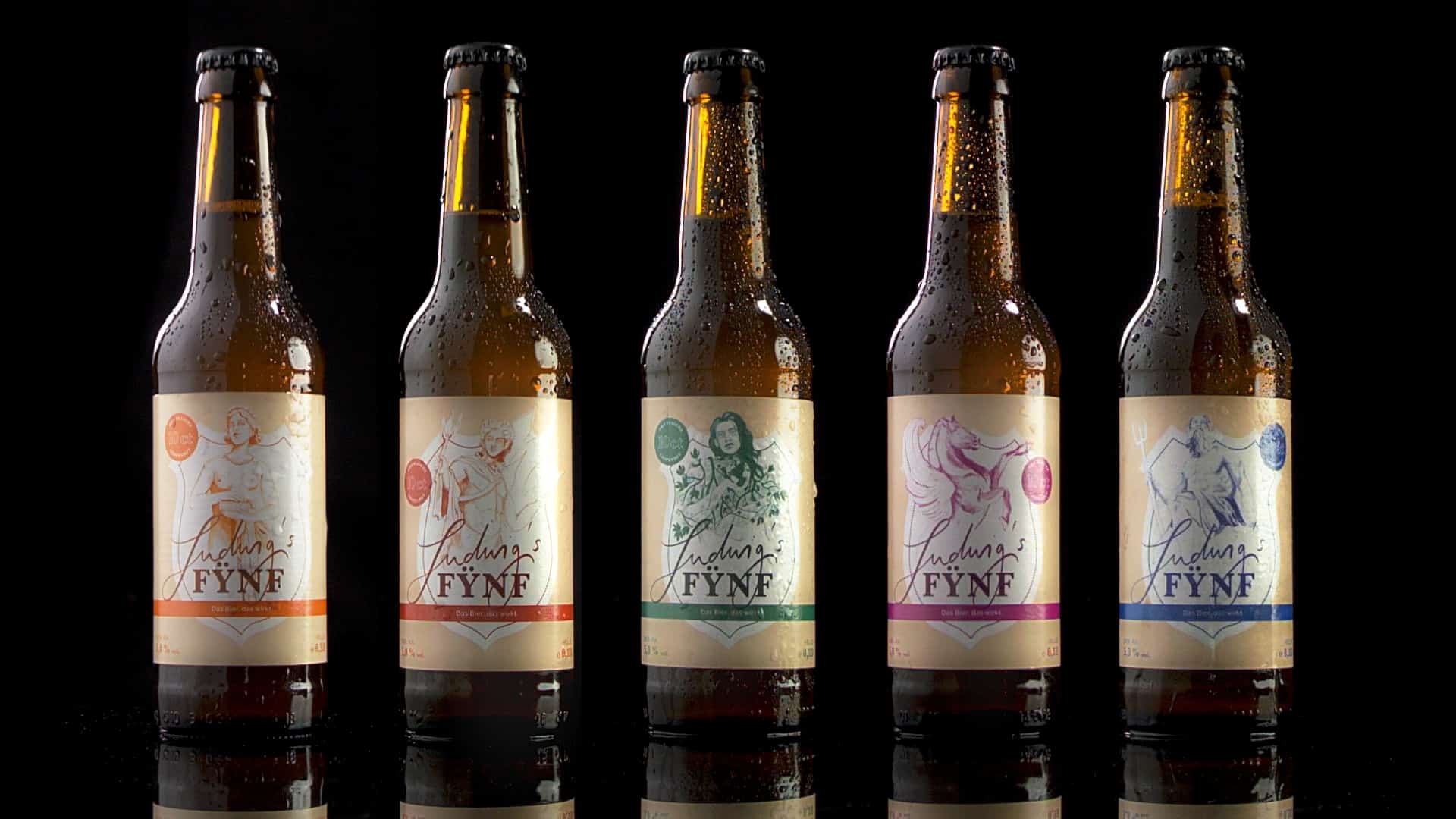 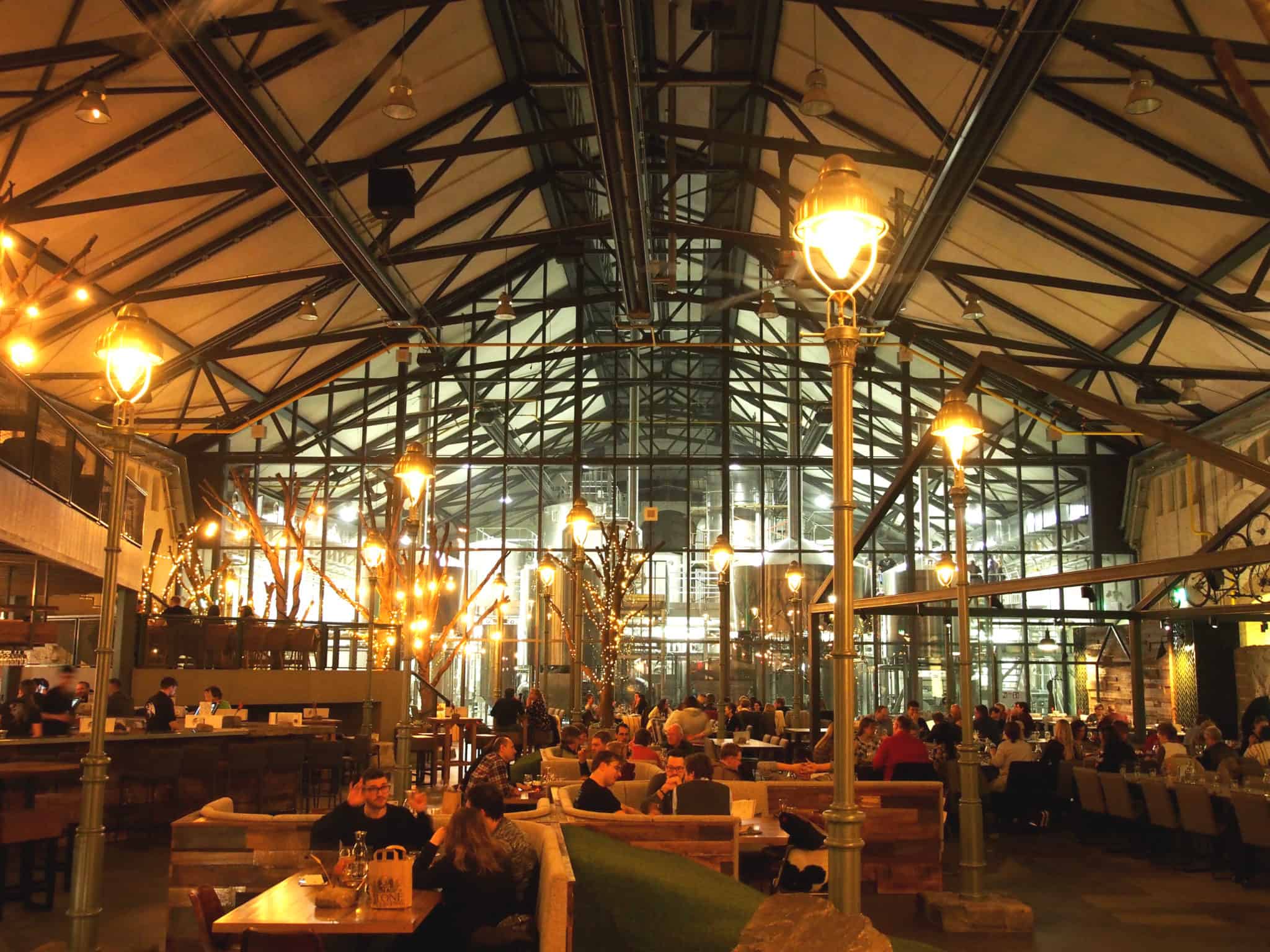 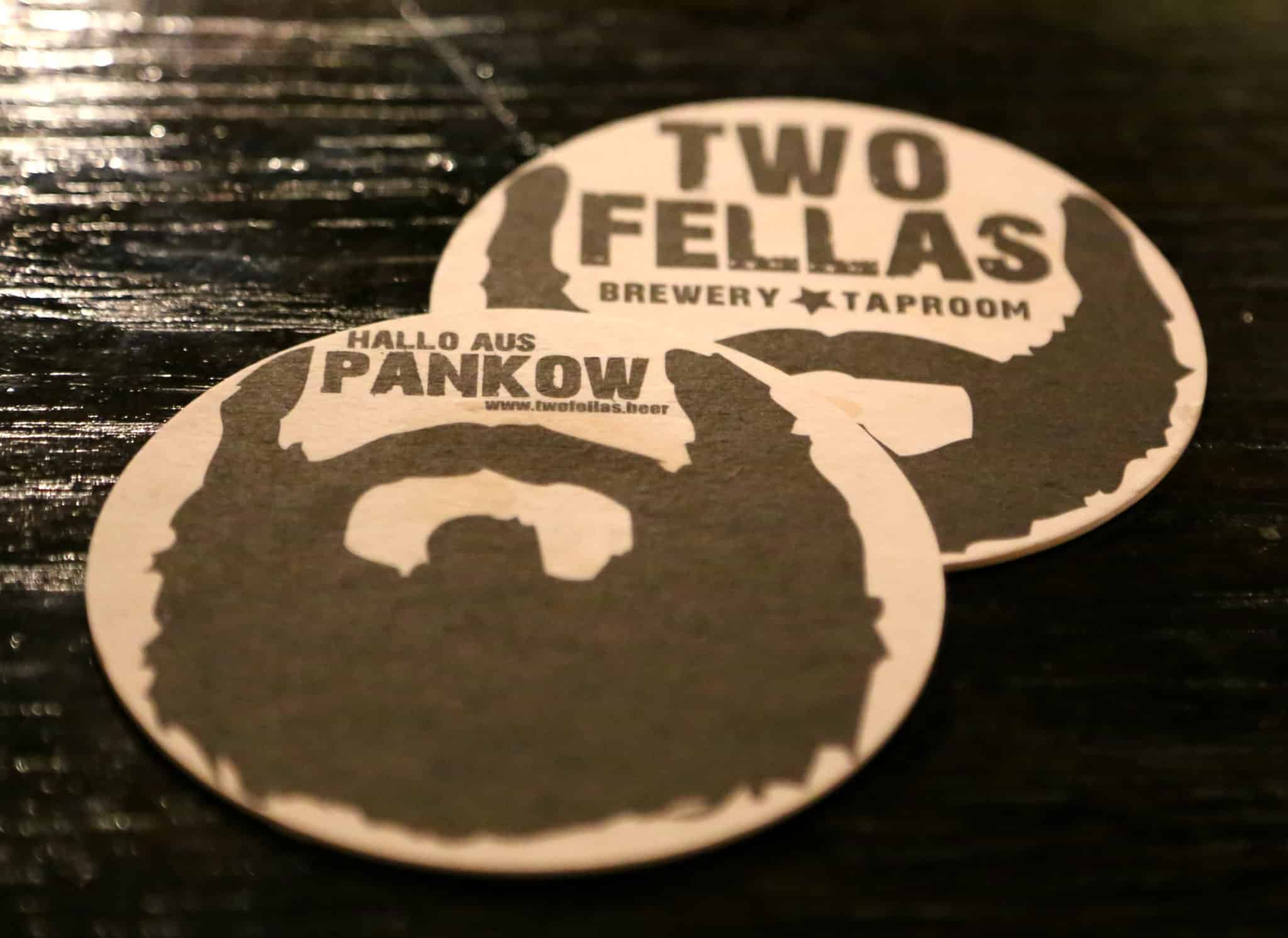 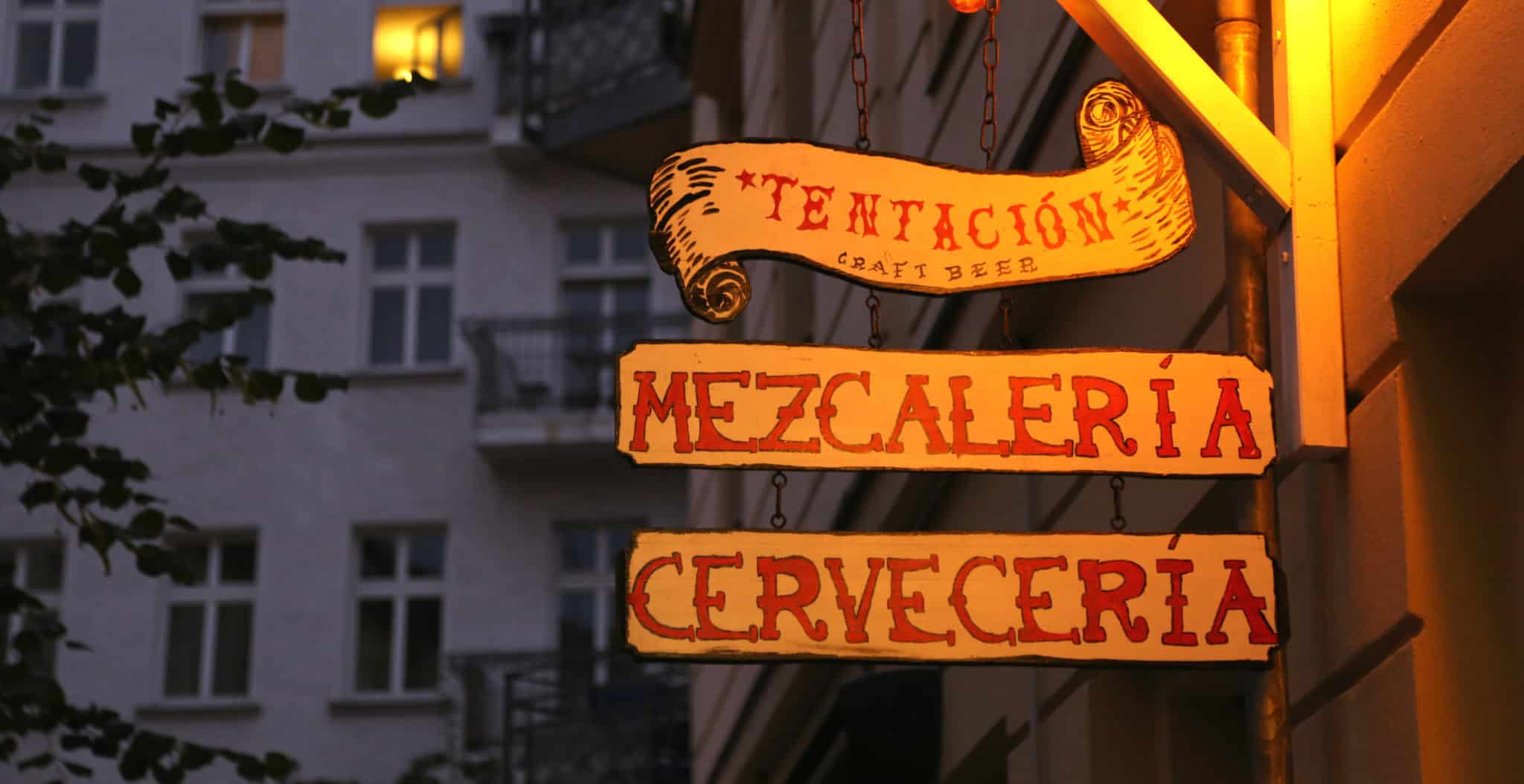 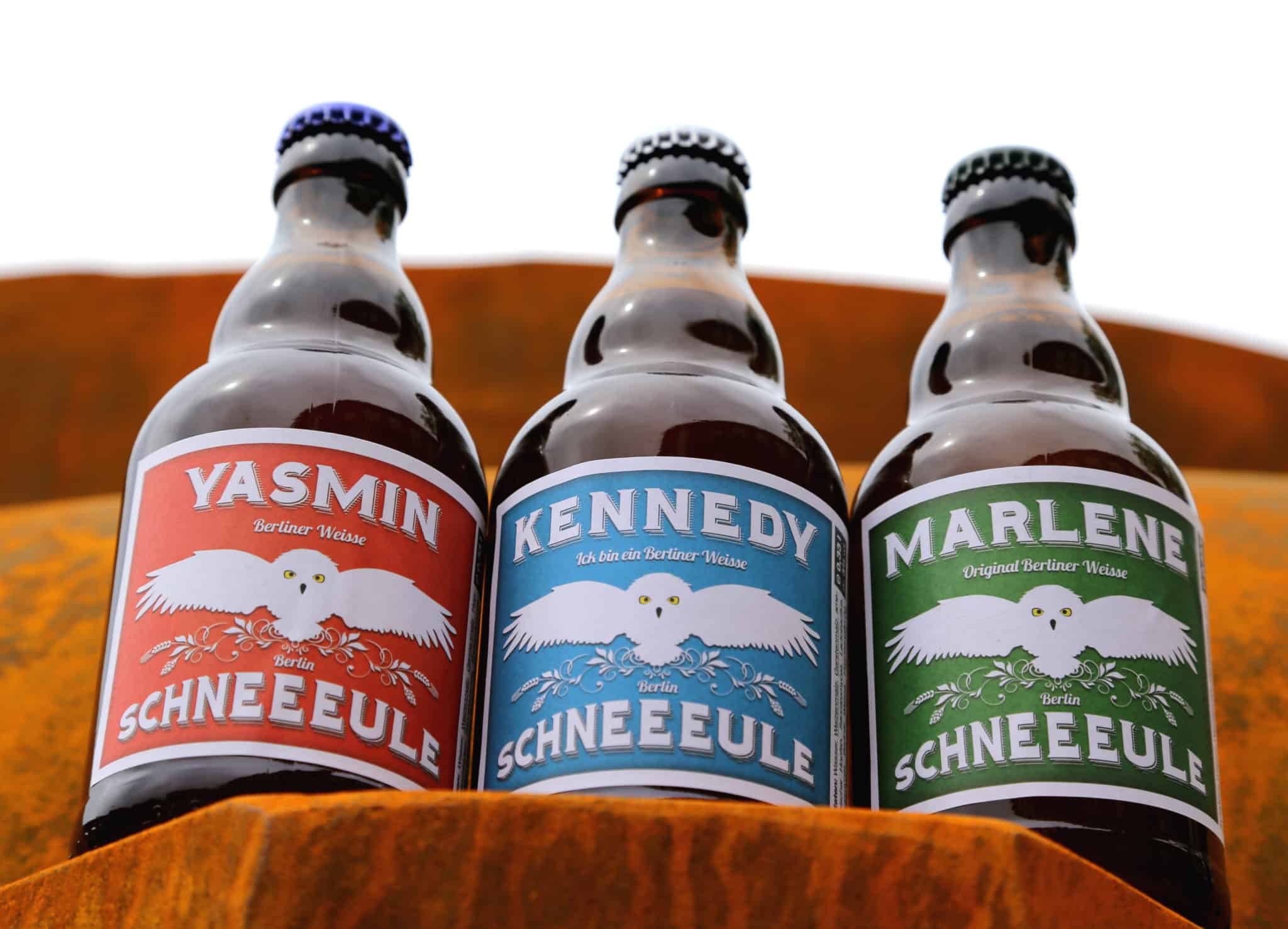