It’s the day of the Big British Decision: to remain under the oppressive Brussels-Berlin yoke or to sail off in their new, refurbished Noah’s Ark to start a New World (permitting only those creatures who fulfill an ‘Australian-style points-based entry evaluation’ to clamber aboard, of course).

But with the very-real prospect of a Brexit looming, we wonder: “How will this affect Berlin’s English Traders?” So… we asked them. 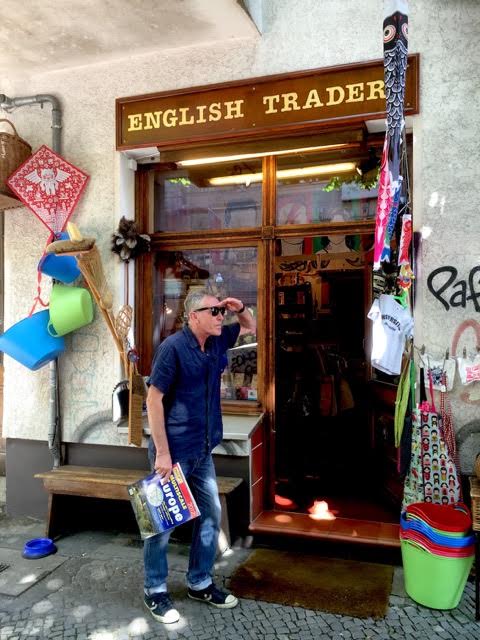 What types of products do you export mainly to the German market?

How do you think a Brexit would affect the celebrity tea-towel industry?

I am already being offered samples of Boris Johnson tea towels. I’ve not seen any Nigel Farage towels yet, but we couldn’t stock them anyway as we have many visitors with small children and sensitive pets.

Do you feel you could garner new trade agreements with China, India or South American economies? What do you think would export well to these countries?

The UK Government already has a strong trading relationship with China, and just last week sold them Stratford Upon Avon. India, again, has a great appetite for many English products, so much so that it is exporting the correct usage of English pronunciation and grammar back to the UK. We are planning a fact-finding mission to both countries as we have always wanted see Shakespeare’s birthplace and finally meet someone who can tell us the difference between a conjunction and a preposition.

South America is a tougher nut, as they already do most things better over there – plus they have Reggaeton and Cumbia… What do they need from us? 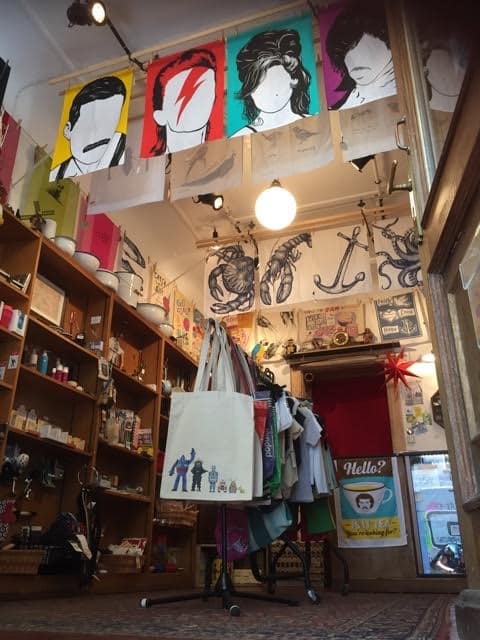 Are there any products you can’t sell due to ridiculous EU regulations?

I have had to cut back on ceramics decorated with mackerel, due to over-fishing.

If ‘yes’ is voted, do you have plans to sell post-Brexit essentials, such as EU visas?

We looked into selling visas, but couldn’t get the ink right. Instead we are designing a commemorative towel with a naked Silvio Berlusconi motif and the motto “We are going to miss you guys.”

This will bring right amount of gravitas to what can only be described as a truly great moment in British History.

So there you have it. BERLIN LOVES YOU economists predict that regardless if The United Kingdom of Great Britain and Northern Ireland votes to REMAIN in or LEAVE the EU today, English Traders’ stock levels are set to plummet. 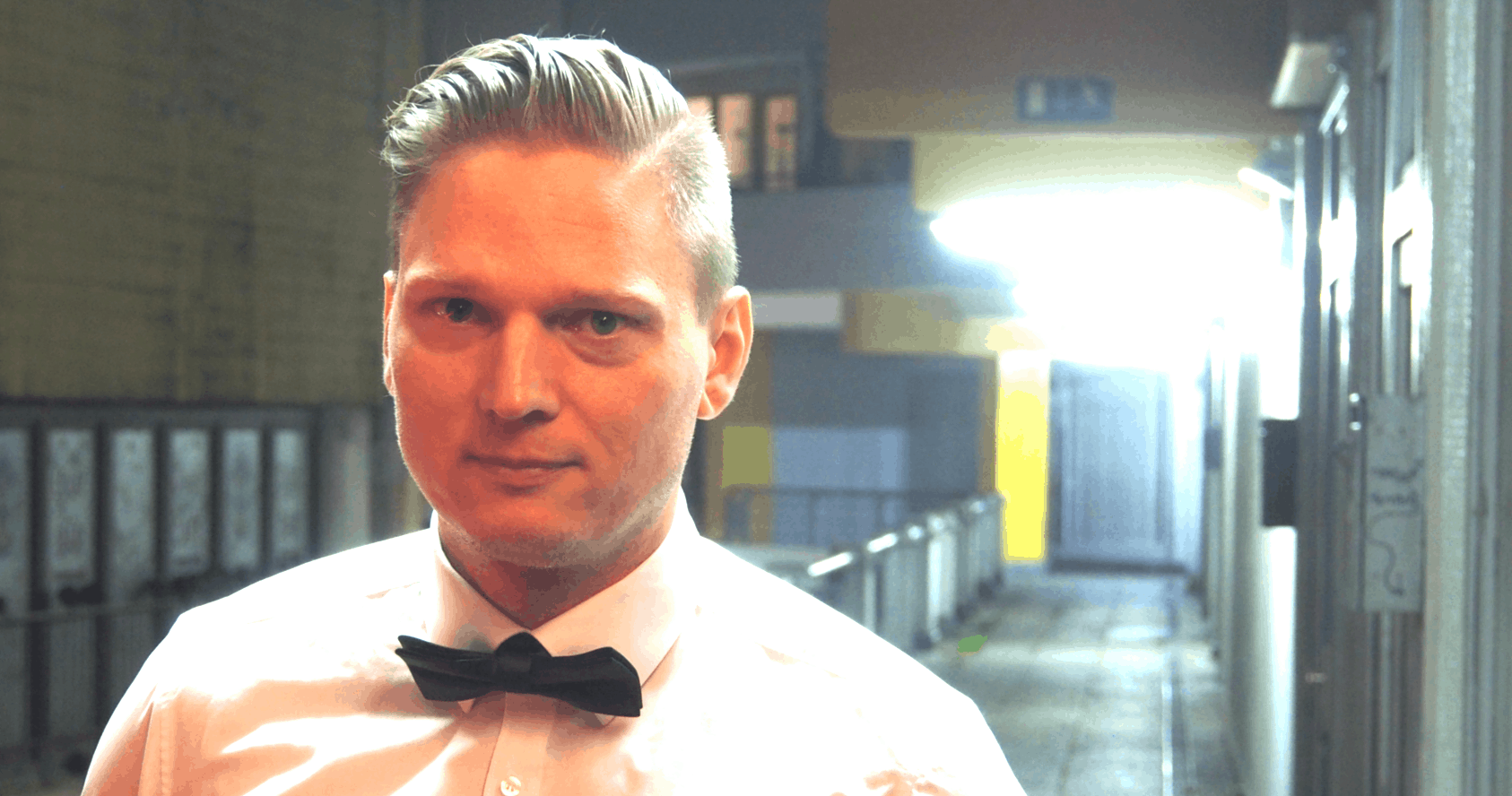 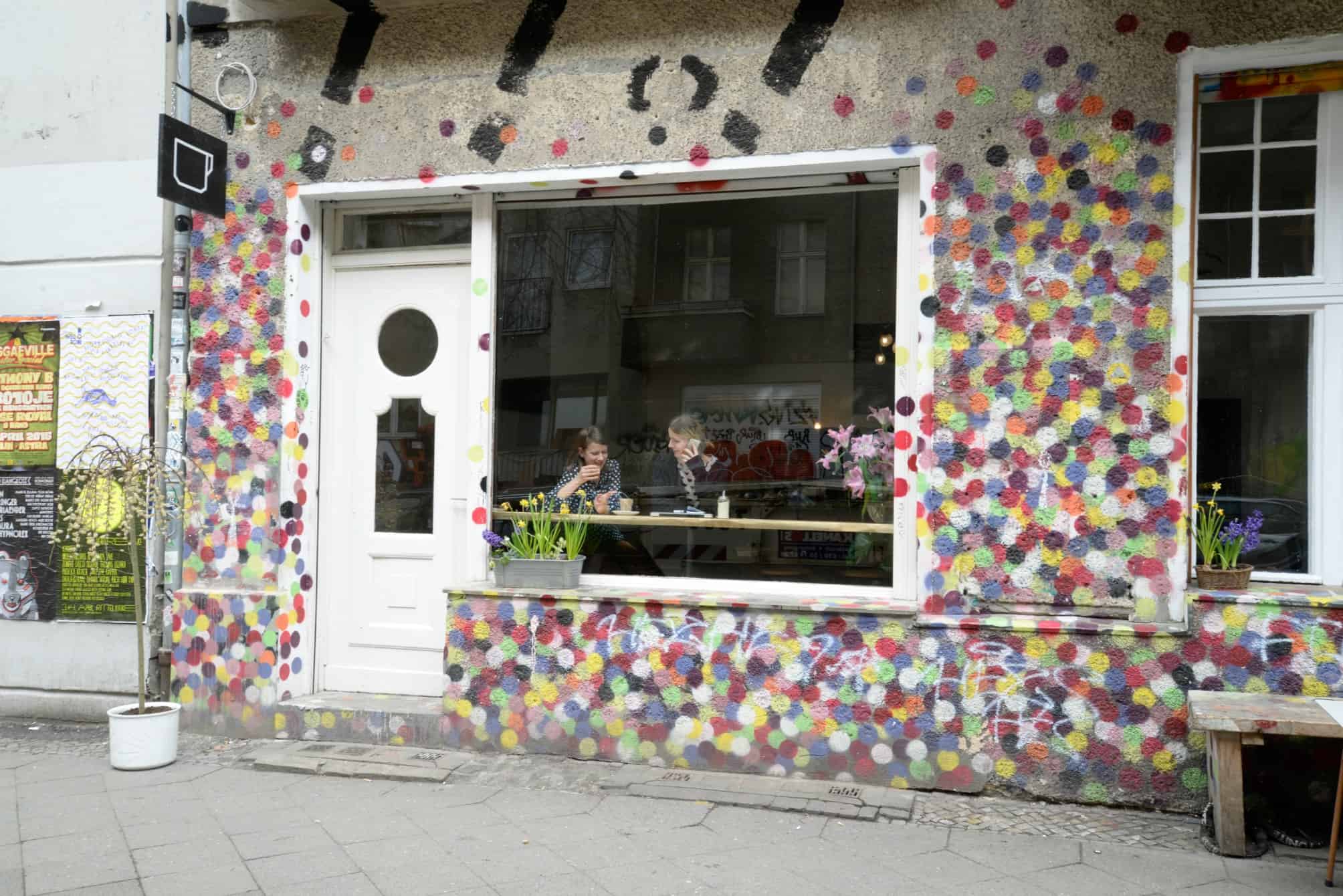 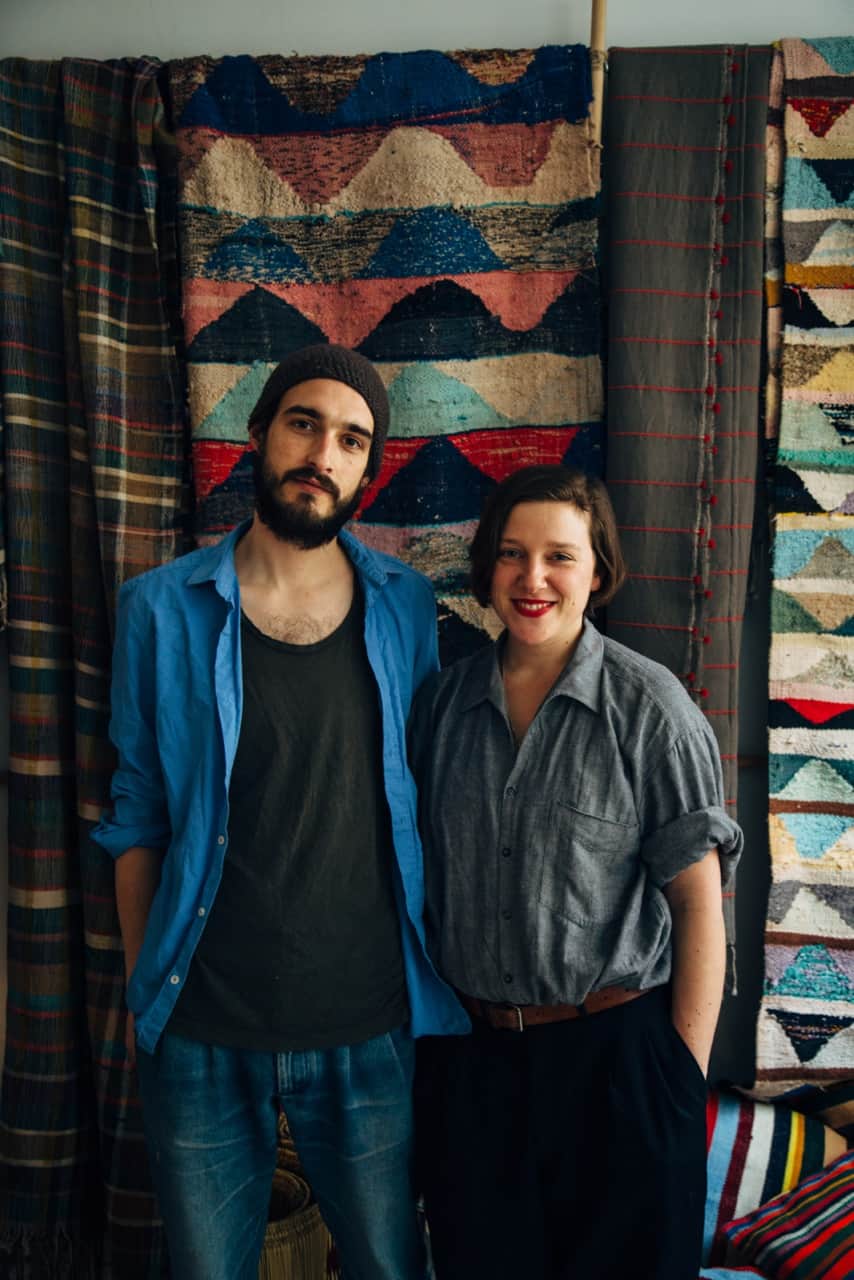 A Little Surprise Next to Tempelhofer Feld: Bohazel 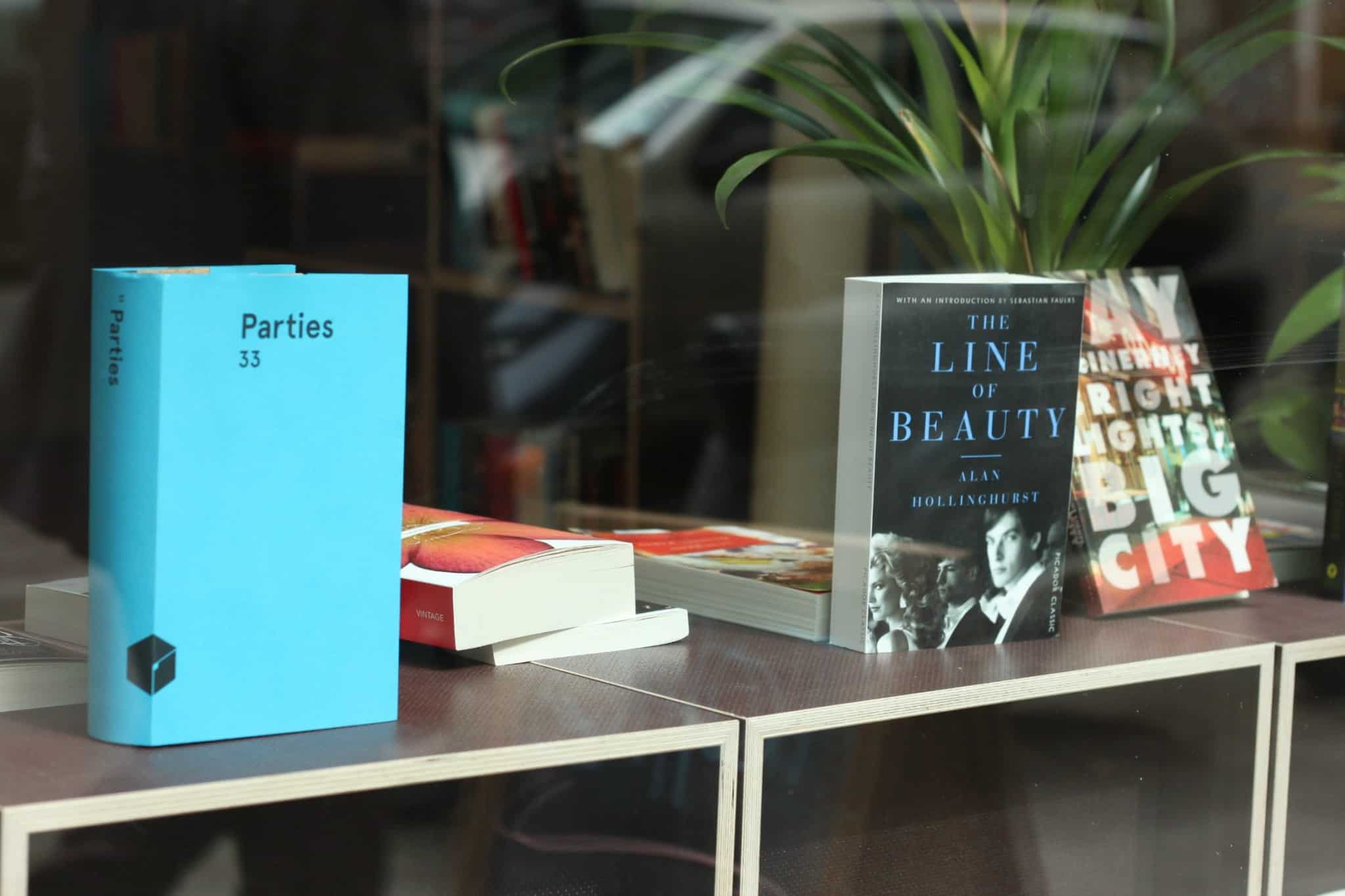 What topic you are looking for? Talking books at Topics Berlin 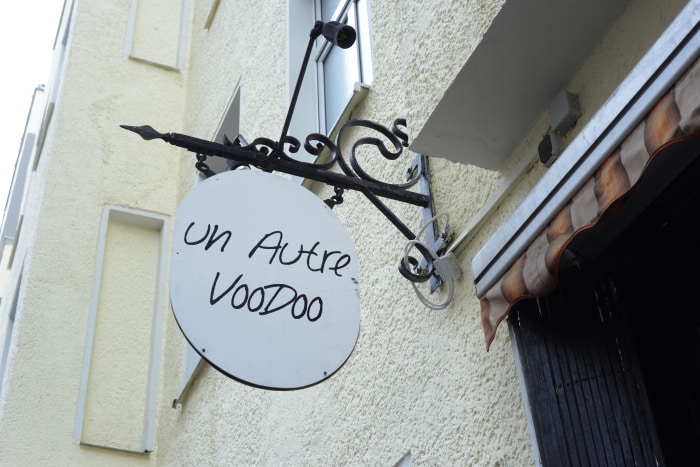