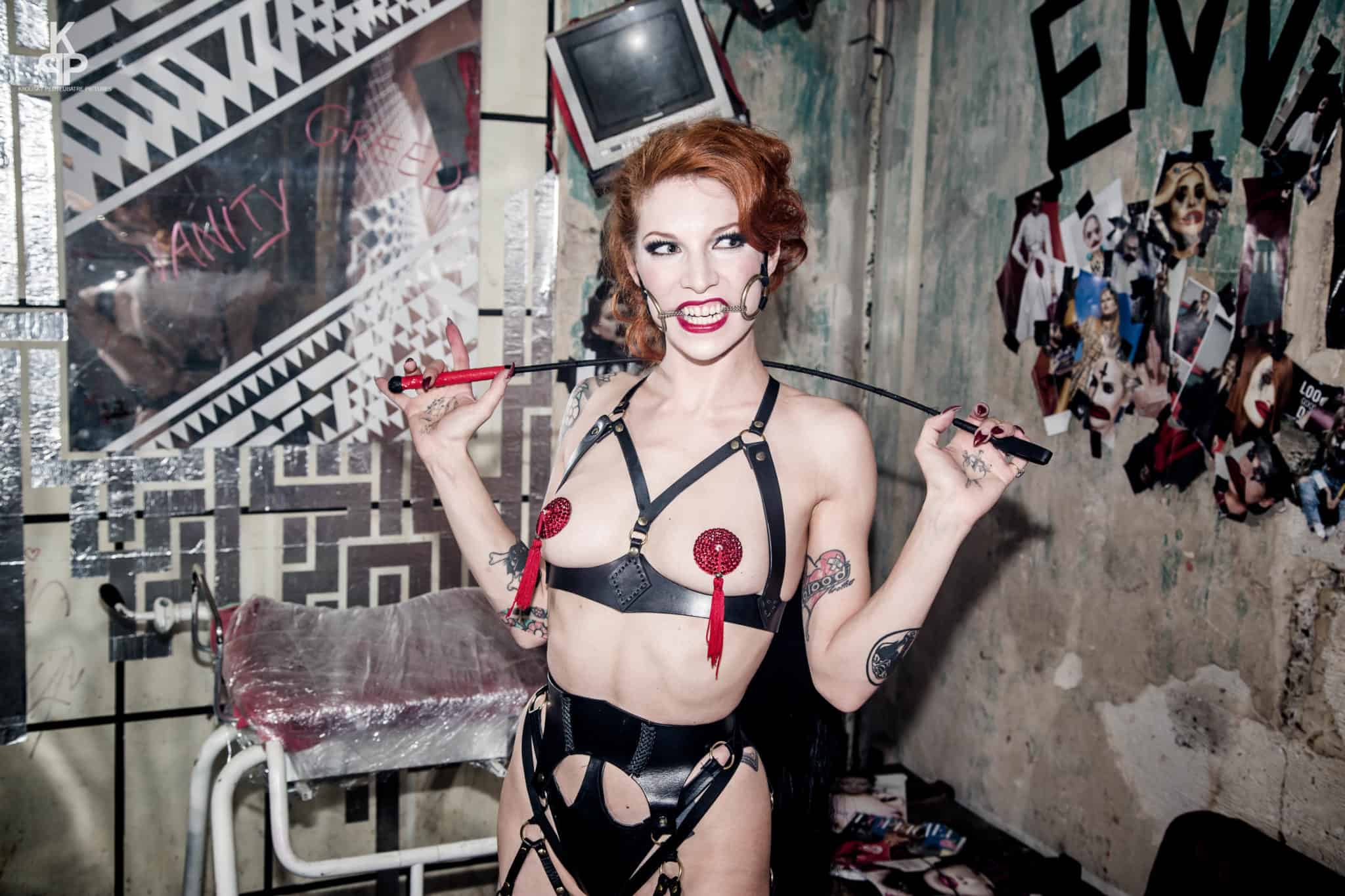 “Come and be weird for a night,” Billie Rae Bigsby wrote me last January. And that’s how I ended up at the House of Red Doors (or HORDs) for the first time, purring and dispensing gummi mice while dressed as a feral feline maid. Since then, I’ve seen the Salon zur Wilden Renate transformed into … Read more The House of Red Doors #6: CIRCUS