The Perspective Playground is the free photography exhibition/experience of the year.

As if the whole city wasn’t enough of a photographer’s dream already, Olympus is once again bringing its amazing ‘Perspective Playground’ to Berlin. This unique event first came to Berlin in 2013 and now reappears this September at the cavernous Kraftwerk on Köpenicker Straße. 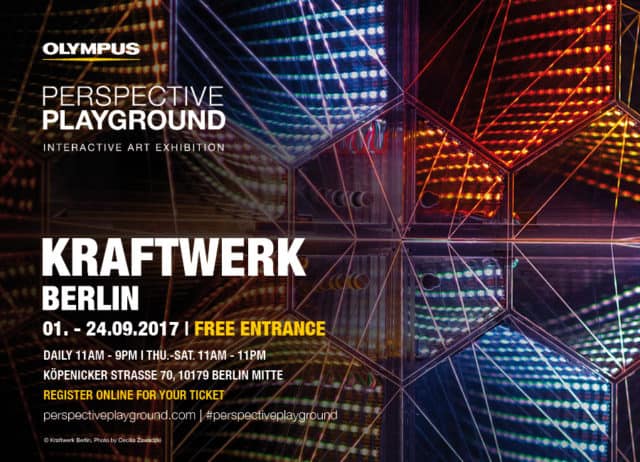 The concept is simple – equipped with an Olympus OM-D or PEN camera, visitors photograph unique and exciting worlds created especially inside Kraftwerk. It’s a fantastic opportunity for anyone interested in photography to get a taste for snapping different and challenging scenes. Olympus aims to make photography ‘experienceable’ with this event, where everyone’s individual perspective and eye for photography can be indulged. So far, Olympus’s Perspective Playground events have attracted more than 350,000 photographers around Europe. 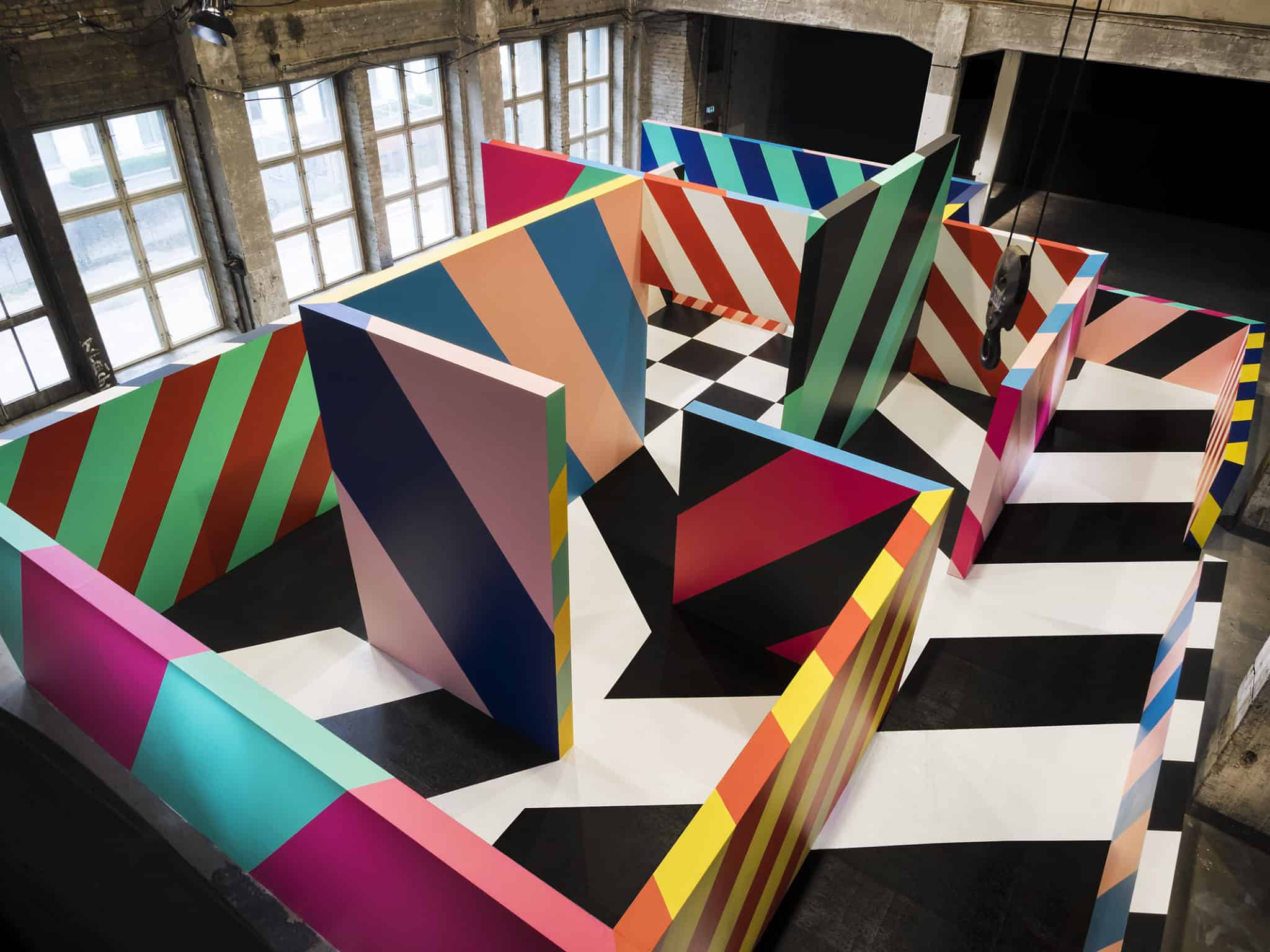 Kraftwerk’s a photographer’s dream, even without the event’s new worlds. 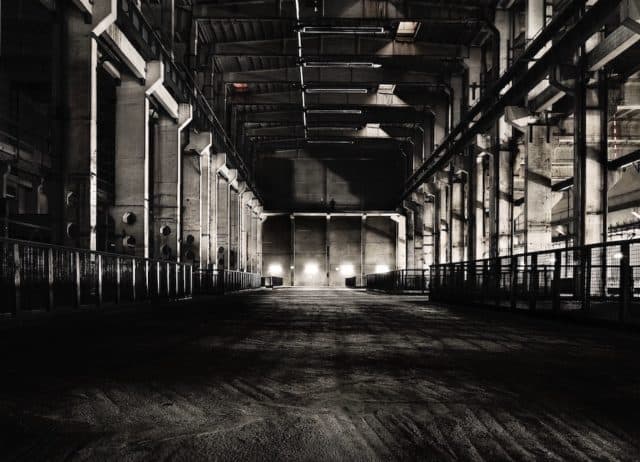 Kraftwerk is a former power plant located in the centre of Berlin. Now an events space, it’s no surprise why Olympus chose such a location for its Perspective Playground. The place is a photographer’s dream. It’s certainly a step up from the previous location at Opernwerkstätten (although that was pretty cool too…).

The list of artists and collectives involved is impressive.

As visitors make their way around Kraftwerk, they’ll encounter unique works of art specially designed with the photographer in mind.

Poetic Kinetics, one of the collectives taking part in the Perspective Playground, have already enchanted millions of people with their experimental art installations – whether at festivals, exhibitions or in the public space. Neo Prayer Flag is their 750-square-meter, shimmering, wind-borne form that invites the viewer on a hike.

Liz West presents Our Colour Reflection, with more than 765 mirrors made of coloured acrylic. They reflect and reveal parts of the architecture that would otherwise be invisible, whilst projecting colour into the newly created space.

Vertical Skip is a light sculpture by Thilo Frank. It consists of a light cable that rotates around its own axis, creating a three-dimensional shape that is constantly changing through the interaction of the visitors.

Reframe V2 by Adam Scales + Ari + Pierre Berthelomeau is a cube that reveals its complex geometry only when the viewer moves around the object.

The artist duo Quintessenz are known to many from Berlin Art Bang project “The House”. At the Perspective Playground, they’re showing Colourmaze, a labyrinth that invites you to a journey through colour worlds.

Infinity (Tiles of Virtual Space) 2016 by Gabriel Pulecio is an interactive, immersive installation that transforms a space using light and sound into a vast infinity.

There is also a photo exhibition of work by Andreas H. Bitesnich. He will present his latest project, Deeper Shades #05 at Perspective Playground.

And… Did you know it’s free?

The exhibition is open daily from 11am until 9pm, and until 11pm on Thursdays, on Fridays and Saturdays. Admission is free and you can avoid waiting times by registering in advance. Everyone receives a camera to use throughout the exhibition and memory cards are provided free of charge so that you can take your snaps home with you.

Programme of events at the Perspective Playground

A diverse range of events are taking place whilst the Perspective Playground is in Berlin.

21st September – National Geographic ceelbrates the photographers of the year, followed by a multimedia lecture by the NG photographer Ulla Lohmann 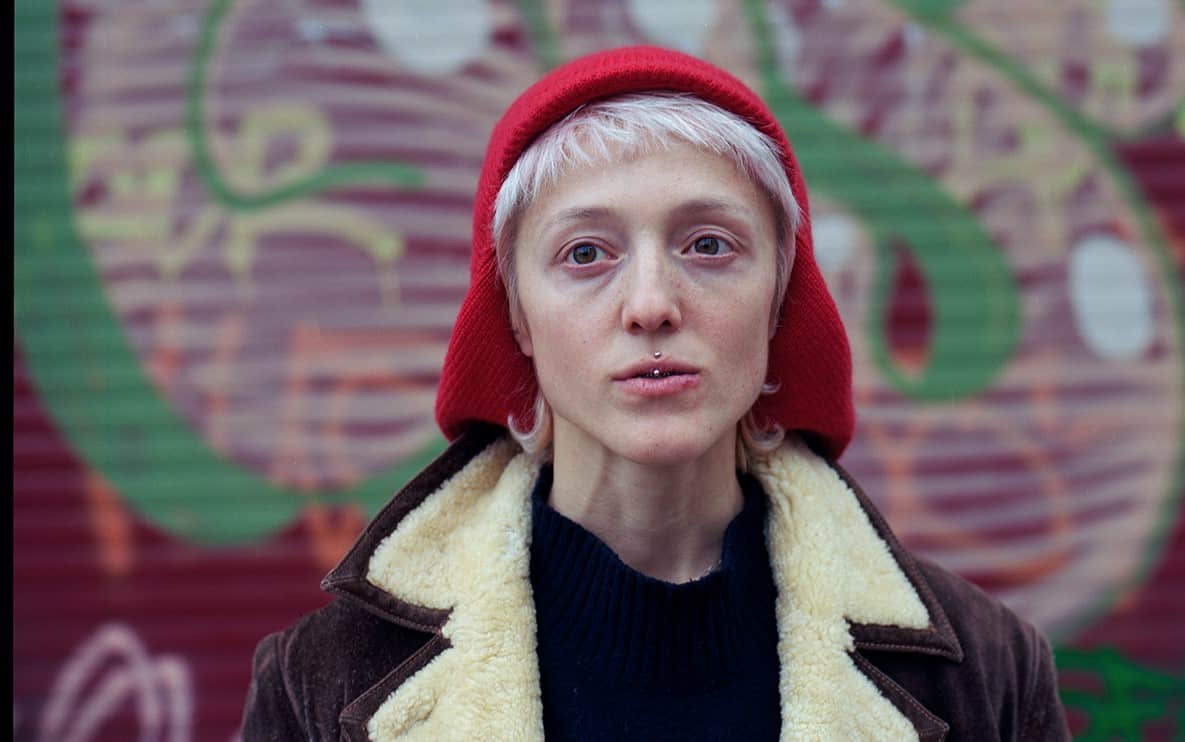 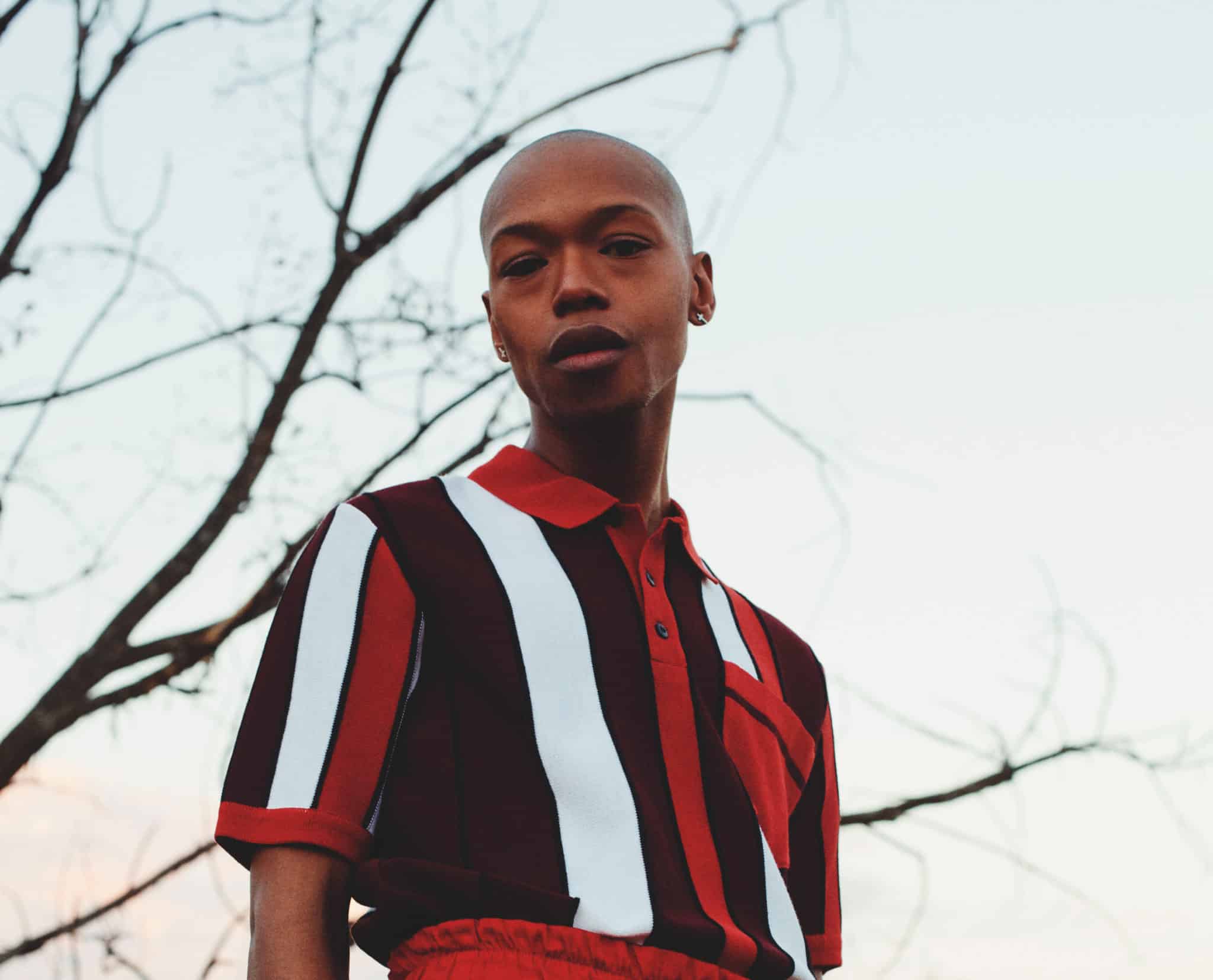 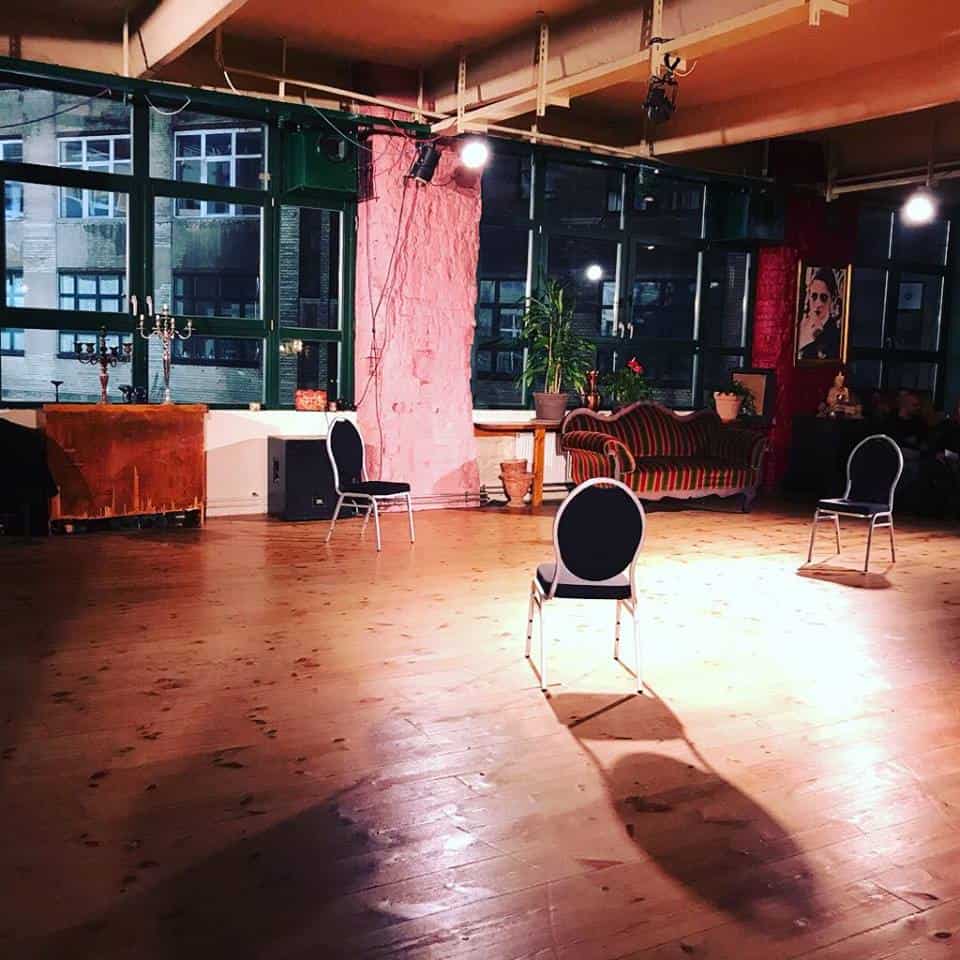 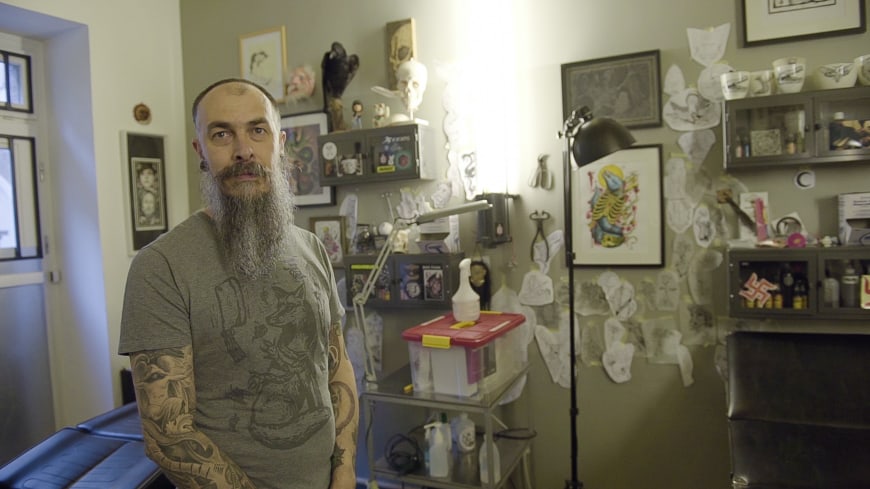 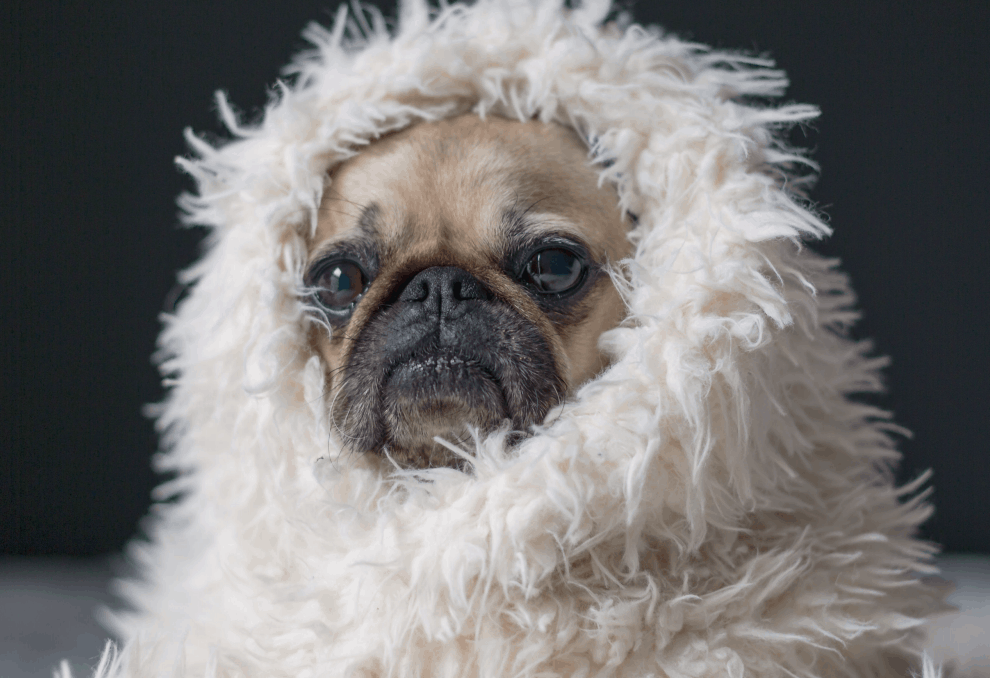