Wander is an immersive audio experience — one that captures the many layers of our dynamic city and allows a more nuanced, story-based look at our surroundings.

There’s an arrogance in knowing Berlin “well.” Here at BLY, we can declare something the “best” cocktail bar, the “grittiest” music venue, or the “most pretentious” Australian coffee shop — with at least slight, if pompous authority; we can describe chaotic stories from every nook and cranny of our wild Berlin life, stories that suggest we comprehend this city and what it means. But in the grand scheme of things, we’ve spent very little time here — and frequently give little thought to the density of this city we chose and the immensity of the stories that lurk beneath the surface.

Wander recognizes the gaps between us everyday, know-nothing Berliners and draws back the curtain. It crafts an audio experience as you wander through various locations across Berlin — Mariannenplatz and Teufelsberg and Club der Visionäre and the Soviet War Memorial, to name just a few — that allows you to see each space as you haven’t before, with specific details and historical references. It forces you to feel the true heartbeat of this city in a way you simply haven’t before. 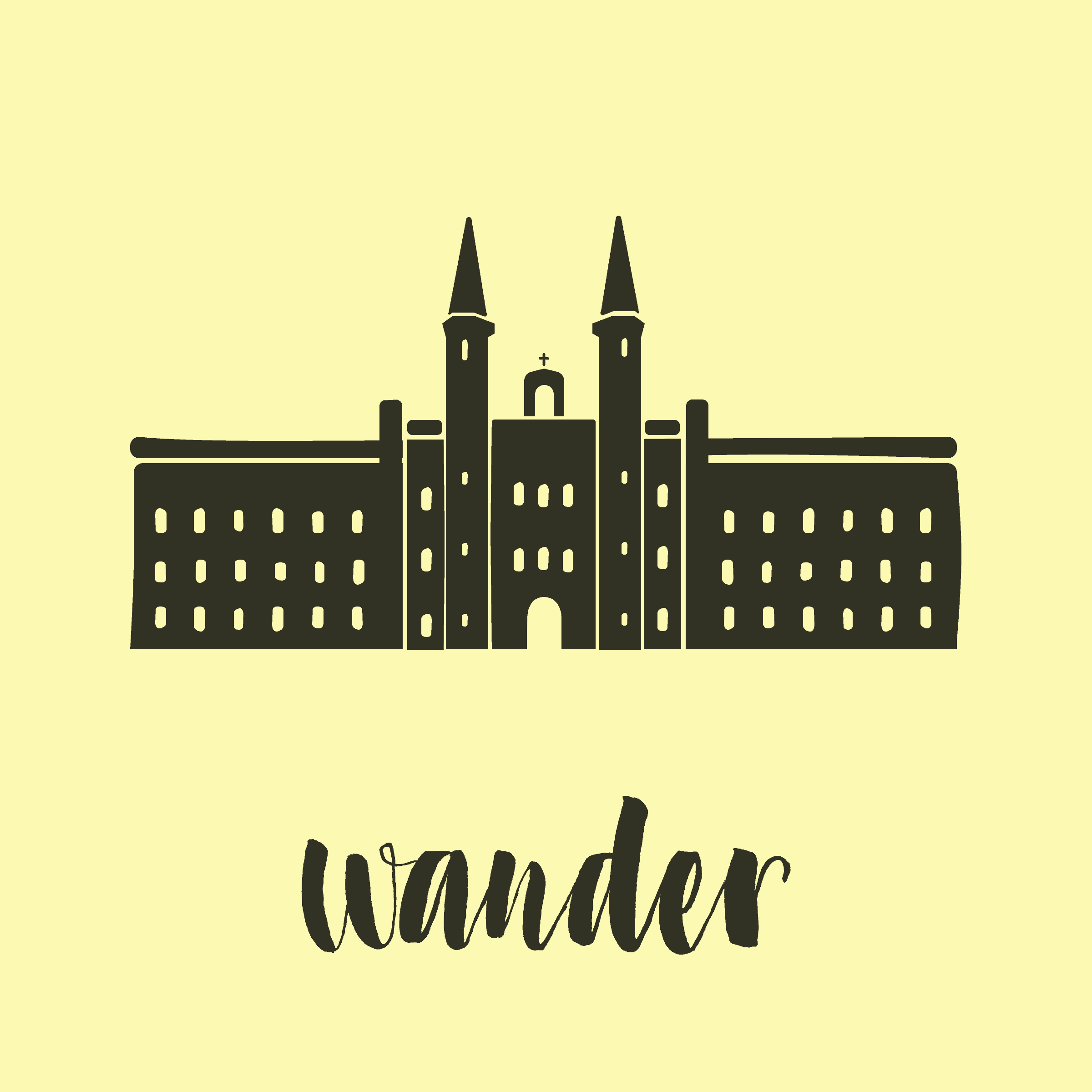 Wander’s “Spots” are delicately crafted and historical and have immense power in shifting our perceptions of our Berlin surroundings. We had a chance to chat with one of Wander’s creators, Kaleb Wentzel-Fisher, about Wander’s vision and future plans.

KWF: Wander is an audio-first way to explore, discover and experience Berlin. It is a local guide for everything, a great way to discover not only historical places but also architecture, art, cafes, and interesting stories all around you.

How did the idea for Wander come about?

KWF: It started with experiences we had all had during travel. We really wanted to be able to get out and explore a place without having to spend so much time staring at a screen, and we thought that audio was a great way to do this. We spent a lot of time during the pandemic talking about travel and really wanted to make something to do that offered a really great and immersive experience through audio in a different way. We tried out different formats until we found something we really loved to make and use.

How do you decide which Spots to cover?

KWF: We started with a combination of what we might want to see and big attractions we thought we should cover. We thought about places or things in your hometown that you might never visit but always think you should. We made lists of places that interested us and worked with tour guides as well as speaking with a lot of friends who had their own favorite places. This is always evolving and we love to hear from people with recommendations.

How has making Wander changed your perspective of Berlin, if at all?

KWF: Everything has a story. We’ve found we know a lot more about the city now and feel more of a connection to Berlin as we learn even more about it. We notice we are always asking more questions about places as we pass them and start to really think about the city through this lens of the story and history behind everything. 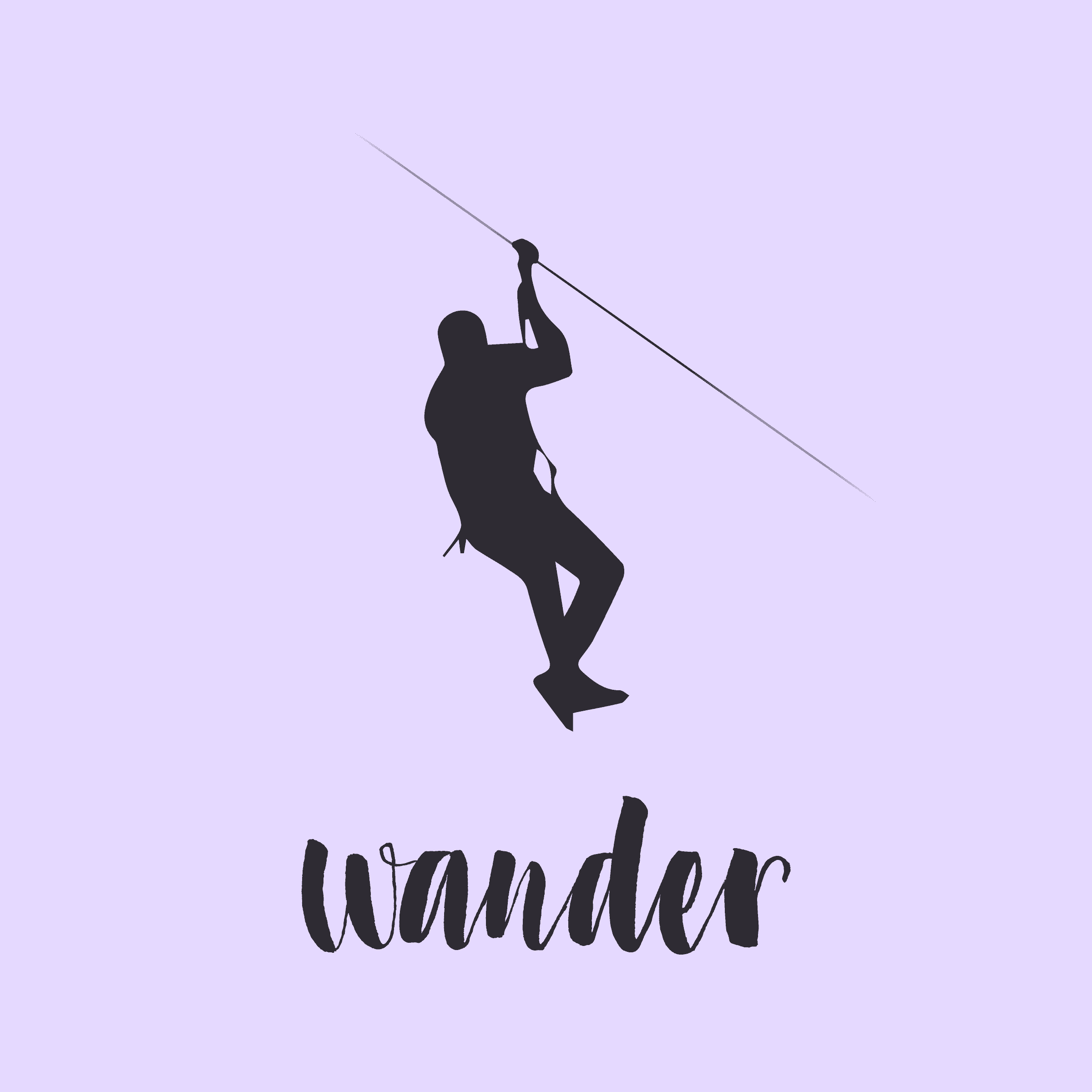 What’s the process of researching/assembling each Spot?

KWF: We have a process for doing this to make sure we can get them out regularly and that they are all informative and immersive each time. We work with creators to bring the Spots to life. Working from a list of locations, the Spots are researched. We look for general info but also the points you might not know, but are really interesting like something you couldn’t wait to tell someone at a dinner party for example. We write out the scripts, record voice-over, and add sounds, mixing them in what’s called “binaural audio”. It’s 3D sound that you can experience on normal headphones that really make the Spots immersive when you are at the location or listening from anywhere.

Which Spots were your favorite to make?

KFW: It changes, and we get excited about each one we create for different reasons. But some favorites include:

Working with influencers has been great too. Getting a locals perspective gives you a different view on a place and it’s great to hear these recommendations and stories on places from someone who frequents them. 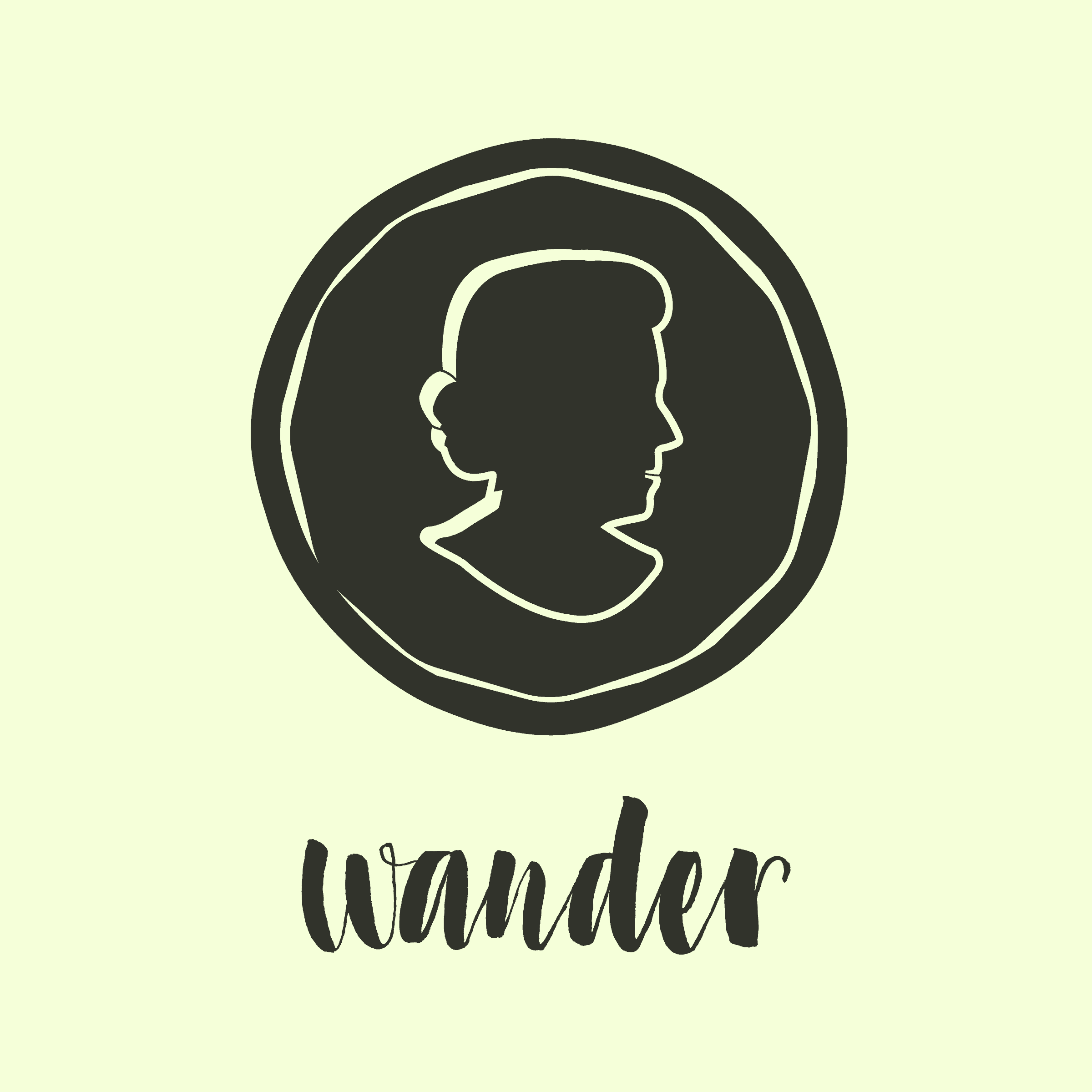 What was it like to interview Daniel Ryan Spaulding? What did he bring to the interview that surprised you?

KWF: It was really great to work with Daniel, he is absolutely hilarious and totally genuine. We worked on the Spot for Mariannenplatz together as it’s one of his favorite places. We actually discovered Daniel there when he was performing his shows behind Künstlerhaus Bethanien last summer so it was a perfect Spot for him to cover. One surprising thing we found out during the interview was why Mariannenplatz is not his favorite place in winter, but you’ll have to listen to find out why.

What are some upcoming Spots for Wander that you’re excited about?

KWF: We are really excited to cover more places off the beaten track and work with more locals to uncover new places and bring great recommendations and stories to listeners. We are now working more with locals to get their perspective as well and excited to share some of their stories. We also have a spot coming up for the Boros Collection, a bunker-turned-art gallery, which has a super fascinating history.

Was there a Spot you wanted to cover that just didn’t work?

KWF: So far most have worked out, but a few challenges did show up. For example, the Spots are meant to be listened to on location and we ran into issues with locations that would be interesting to cover but ended up not being there anymore, such as the old waterpark Blub. It would be super interesting to cover but it has since been demolished and there’s not much to see sadly. Larger spaces are also challenging with the short format but we are working on tours of combined Spots to be able to cover more.

Where do you see Wander going? What’s the future hold?

KWF: We see Wander growing to become the local guide for everything and everywhere. We’ll cover more places all over Berlin first, then bring Wander to other cities. At the end of the day when we travel we want a more local, immersive experience, to get out and explore as opposed to being tied to a screen. We are really excited about doing this by working with more locals and creating Spots about places they really care about.