Hot Stuff Coming Through: An Interview with Crazy Bastard Sauce

Tucked away on Weserstr. in Neukölln lies one of the hottest venues in Berlin, Crazy Bastard Sauce. After dropping by for a delicious duck burger recently, I felt I had to go back and get a better idea of one of Berlin’s most spicy Scoville-scale success stories.

1. Hi Jonathan, you’re the owner at Crazy Bastard Sauce, but how did you end up in Berlin?

I came here 11 years ago. Almost everyone I knew from my home town in Ireland at that time was moving to New York or Sydney or Toronto for work and adventure. Berlin was fairly unknown to me then and seemed somehow more exciting than distant English speaking cities. 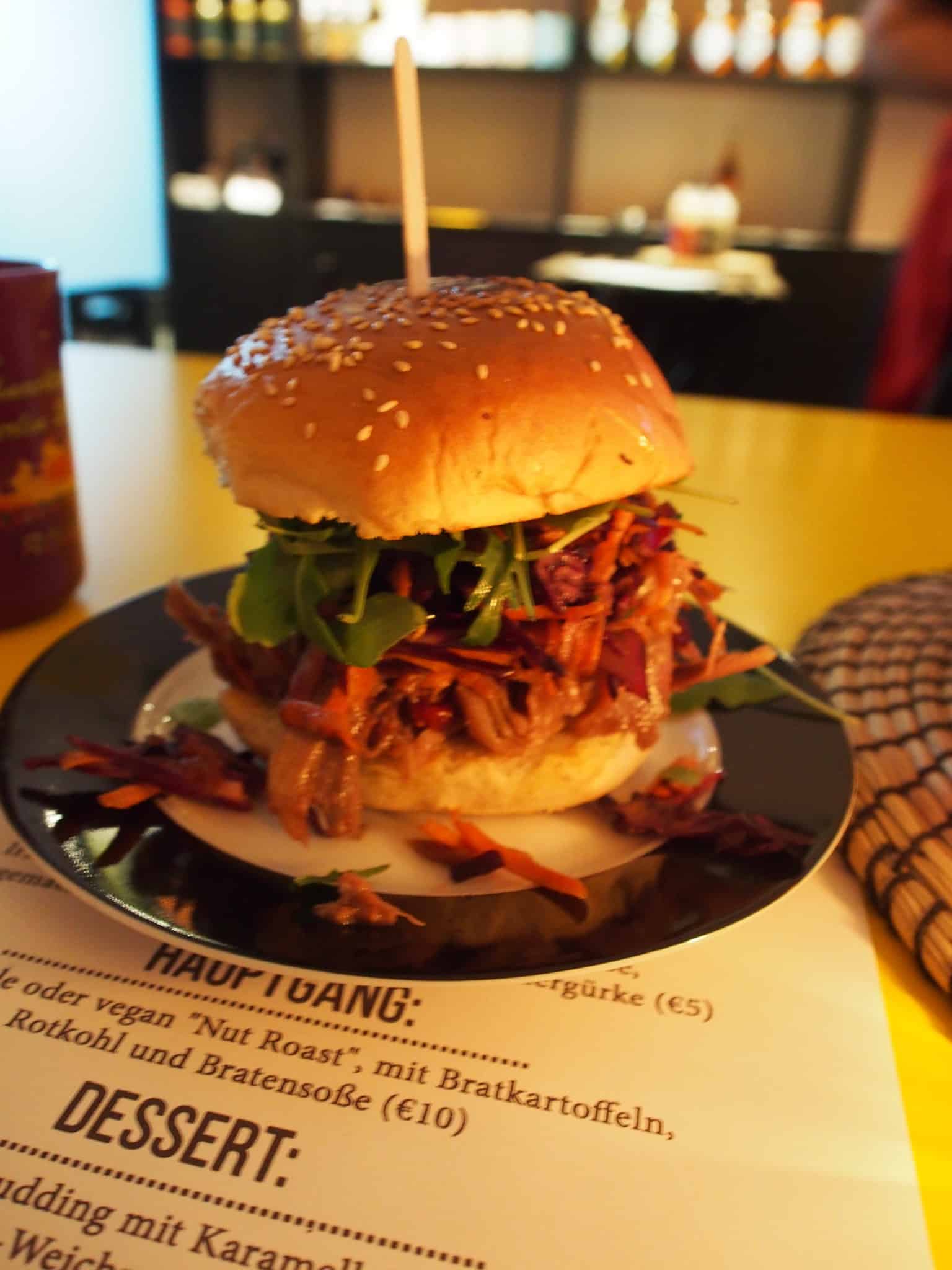 2. Where did your love for chilli peppers and all things hot sauce come from?

I remember heaping mustard onto my dinner as a kid, and eating pickled onions like sweets. I loved anything with a big flavour, especially if it made my eyes water and my mouth tingle. When I first discovered chilli it seemed like food with special effects. The flavour is there, but there’s also an event. There’s an experience that has a beginning, a middle and an end. It has a kind of high that lingers after you really get burned hard. It’s quite addictive, and according to some recent research it’s also very good for you. 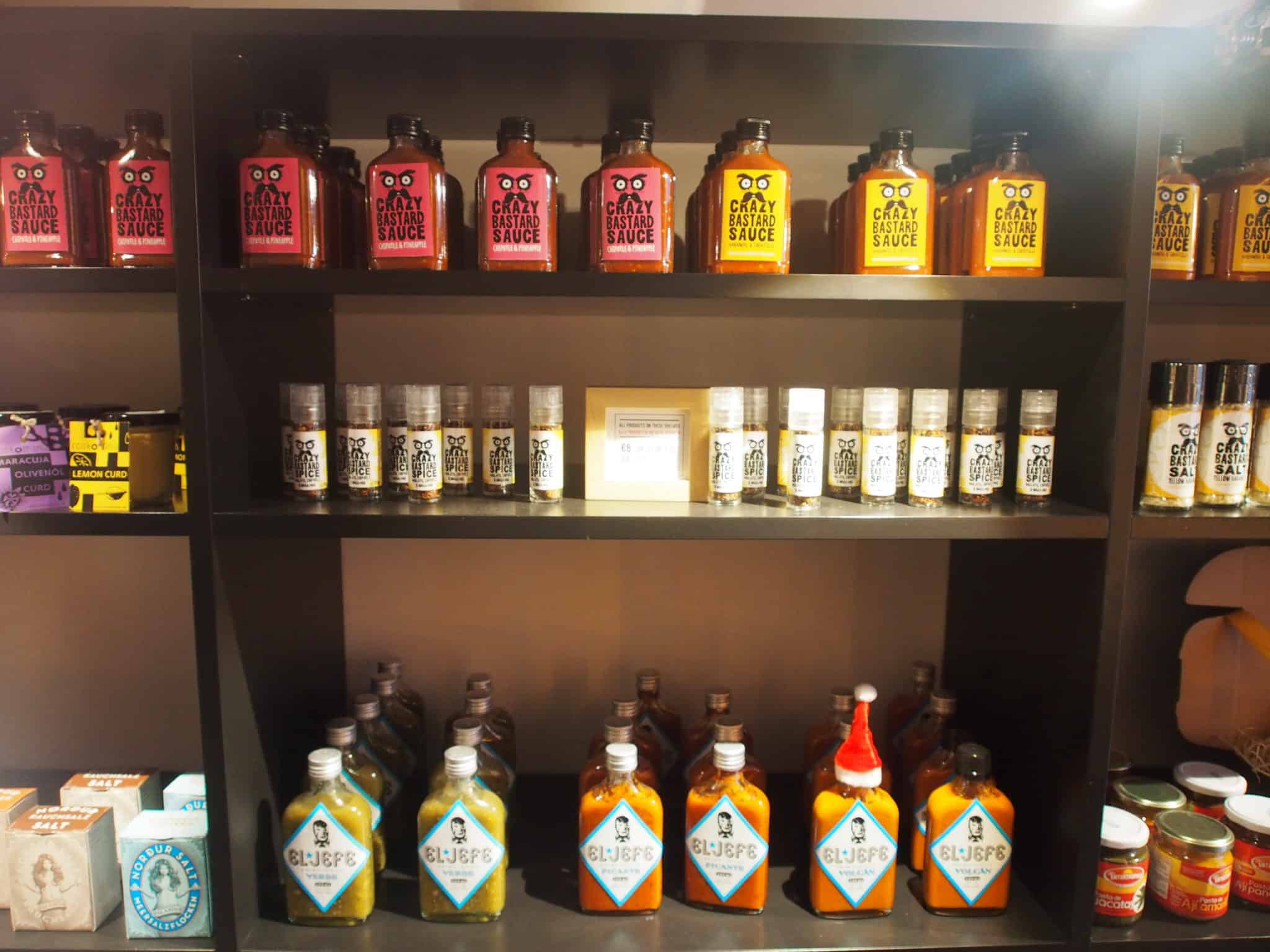 3. You have both an iconic name and logo, how did you come up with that?

The name came about very organically, when a Scottish friend of mine described a sauce that I had made as “that crazy bastard”. I drew the logo myself after seeing a film about a true crazy-bastard, the British prisoner Charles Bronson. At first I wanted to make a logo that looked kind of like the Pringles guy, except clearly insane. I got rid of the bow tie in the end. I hope Mr Bronson doesn’t mind that I was inspired by his unique style.

4. If I’m not mistaken, you started off selling from a street stall before you settled down on Weserstrasse. What convinced you to take the plunge and open the shop?

I needed a place where I could regularly cook and store the sauces – the shop is secondary really. The main function of the business is to produce lots of hot sauce, most of which is sold to other shops at a wholesale price. This could be done from a back yard factory somewhere in Brandenburg, but I’ve lived in the Weserstrasse area for the last 10 years and I wanted to continue working here. It also opens up other exciting elements of the business, as we regularly host pop up events and serve food when the kitchen isn’t being used for hot sauce production. 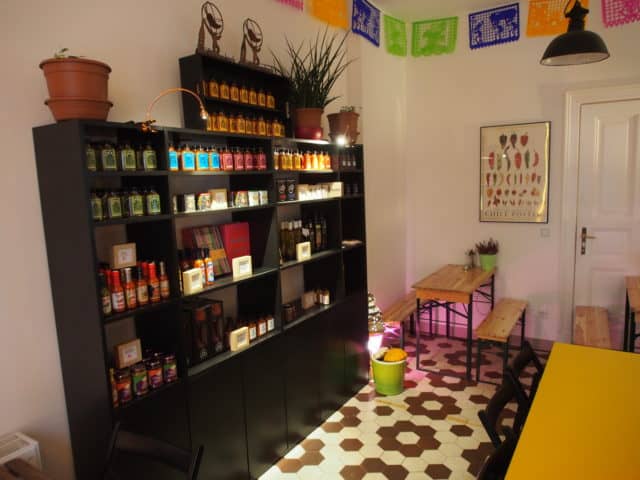 5. How do you feel about the neighbourhood you’ve opened in?

To me it’s my home. I’ve spent a third of my life here, and as much as it’s changed, I have also changed. One of my favourite things about Berlin is that it’s always evolving and adapting around the people who fill it. The area around our shop is full of international, creative and adventurous people. I hope we can reflect some of that in our sauces and in the food we serve. 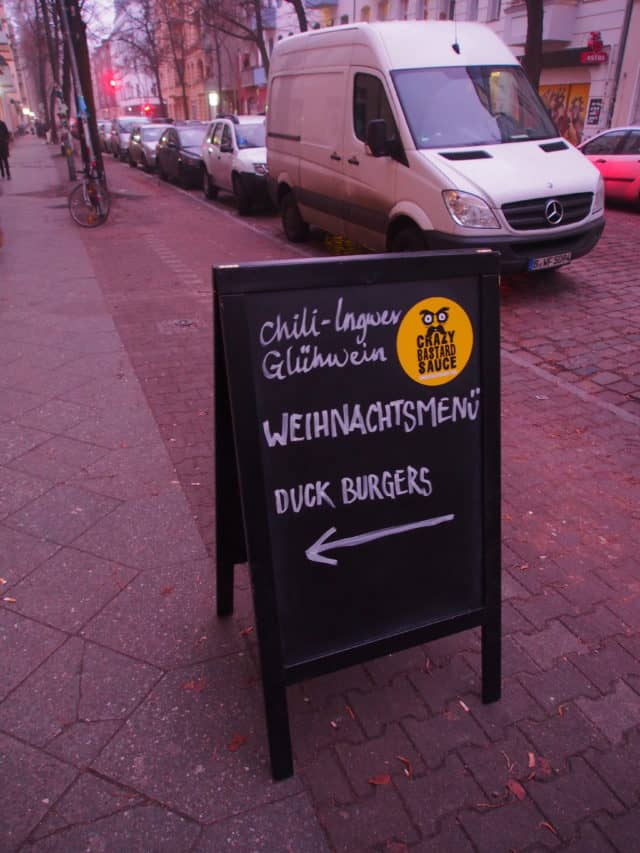 6. Germans are not normally known for their love of hot and spicy food. What’s the funniest/worst/weirdest response a local has given to one of your sauces?

People who do like spicy food seem to actively seek it out, so luckily we don’t have to go looking for them, but the general public at markets in Berlin range from cautious to reckless in their approach to hot sauce. We always recommend tasting the mildest sauce first but sometimes people go straight for the hottest ones despite our warnings. One lady threatened to call the police on us after she ate about a teaspoon of our Trinidad Scorpion sauce despite being advised against it. Another old man at a market once grabbed one of the chillies which we had for display purposes and ate it whole. It happened to be a Carolina Reaper, the world’s hottest chilli. I think he might have regretted that move. 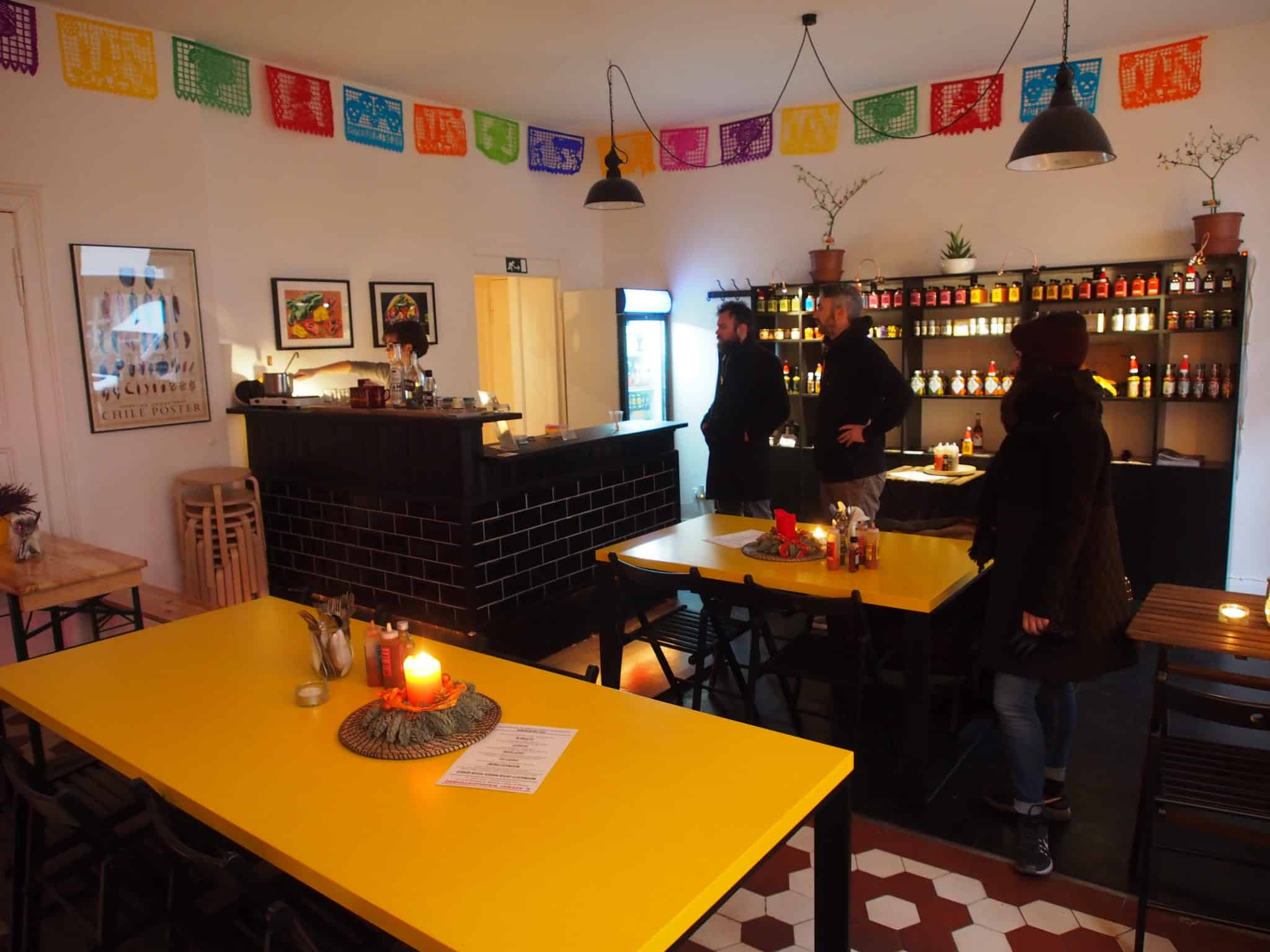 7. What’s the best and worst aspect of running a business in Berlin?

8. What goes through your mind when you see these kinds of videos?

Wow. I hadn’t seen that one before. That’s what the old guy at the market looked like. Chillies are a bit like drugs really, if they’re going to turn you into a screaming, vomiting idiot you should probably stay away from them, or at least lower the dose. 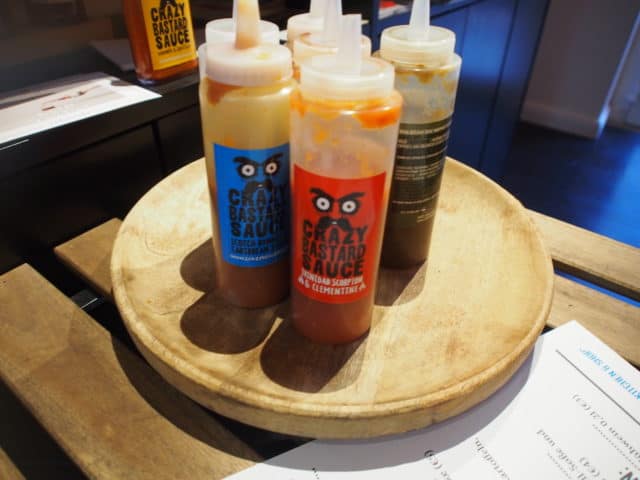 9. Of all your types of sauce, which is the one you come back to the most?

I love all the sauces in the CBS range, and I spent a long time on each recipe, but the Habanero & Tomatillo (Yellow Label) is the one I use almost daily. I spent two years tweaking the recipe. I’ve been eating it regularly for 5 years now and I still love it. It’s also the one that seems to be the crowd pleaser. Not everybody likes smoky flavours, or sweet flavours, but the yellow label seems to be the one with the Goldilocks effect. 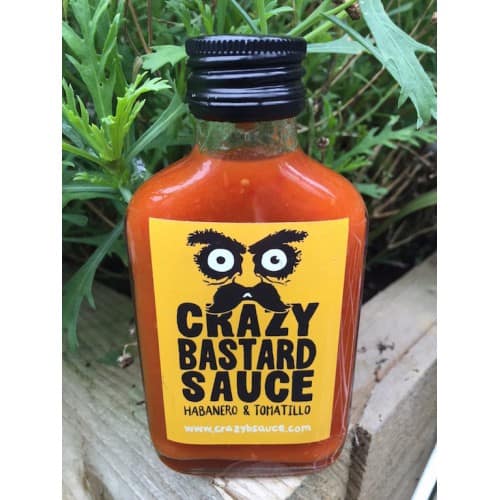 10. CBS has won prizes at the World Hot Sauce Awards. How does that make you feel and what have you got planned for the future?

Yeah, the yellow label sauce has won a few international awards, most notably first place (in the medium heat category) in what is essentially the World Cup for hot sauce. Both in 2015 and in 2016. That’s two consecutive stars on the jersey so to speak. So it’s pretty amazing for something that started life in a pot in my kitchen. It’s nice to be able to say that we make some of the best hot sauce in the world, and it kind of helps in selling it, but it has also made us known to some serious hot sauce fans. The kind of people who put hot sauce on everything, and have a whole shelf in their fridge just for the stuff. Good people.

There are a few new products planned for 2017, including an Indian style sauce and a super tasty spicy ketchup which, unusually for ketchup, contains neither tomatoes nor added sugar. There’s also some ideas with limited edition sauces and collaborations with other Berlin companies that we like. We have enough products now really, but it’s fun to do new stuff too so we’ll keep going for now. 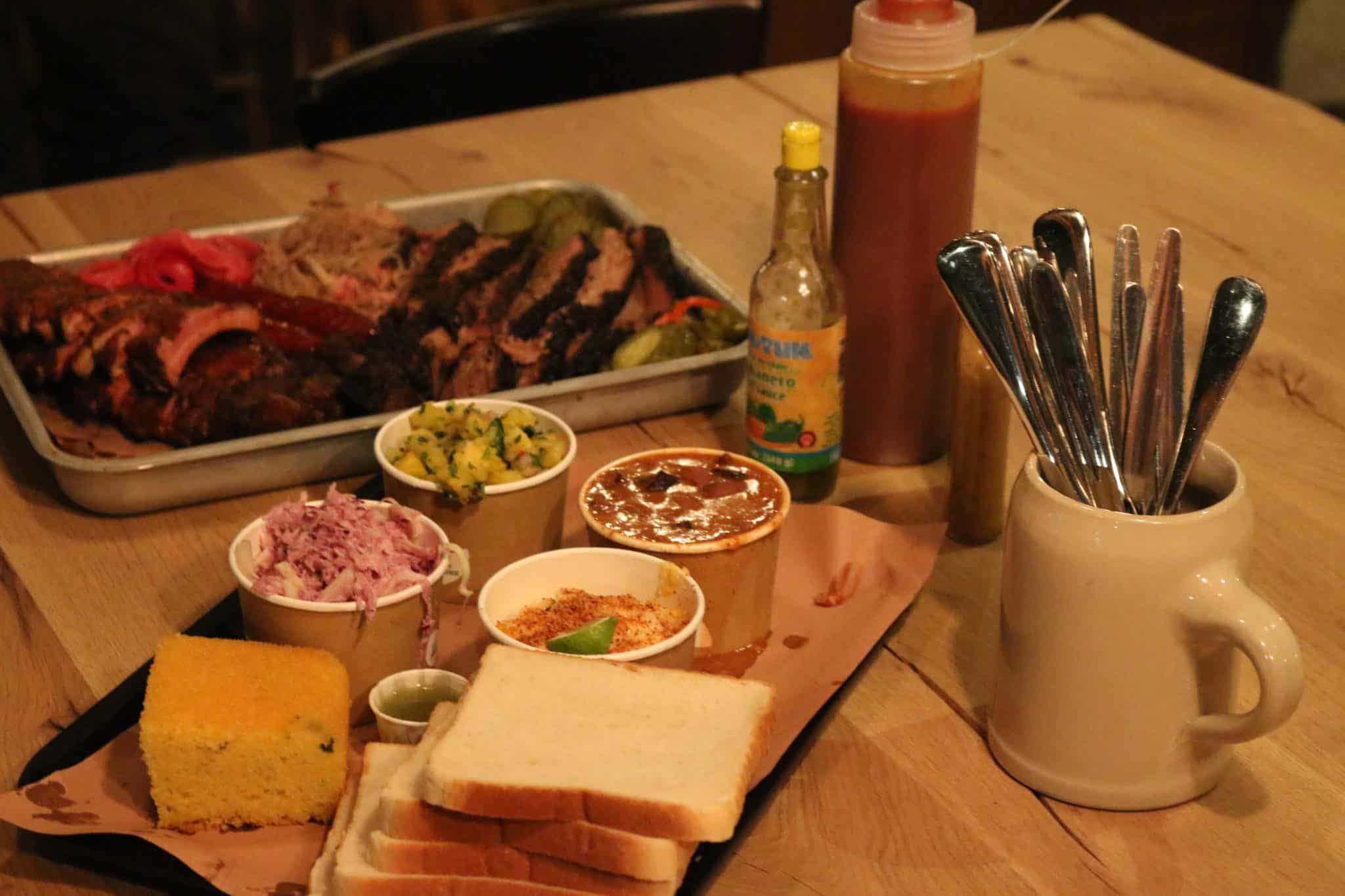 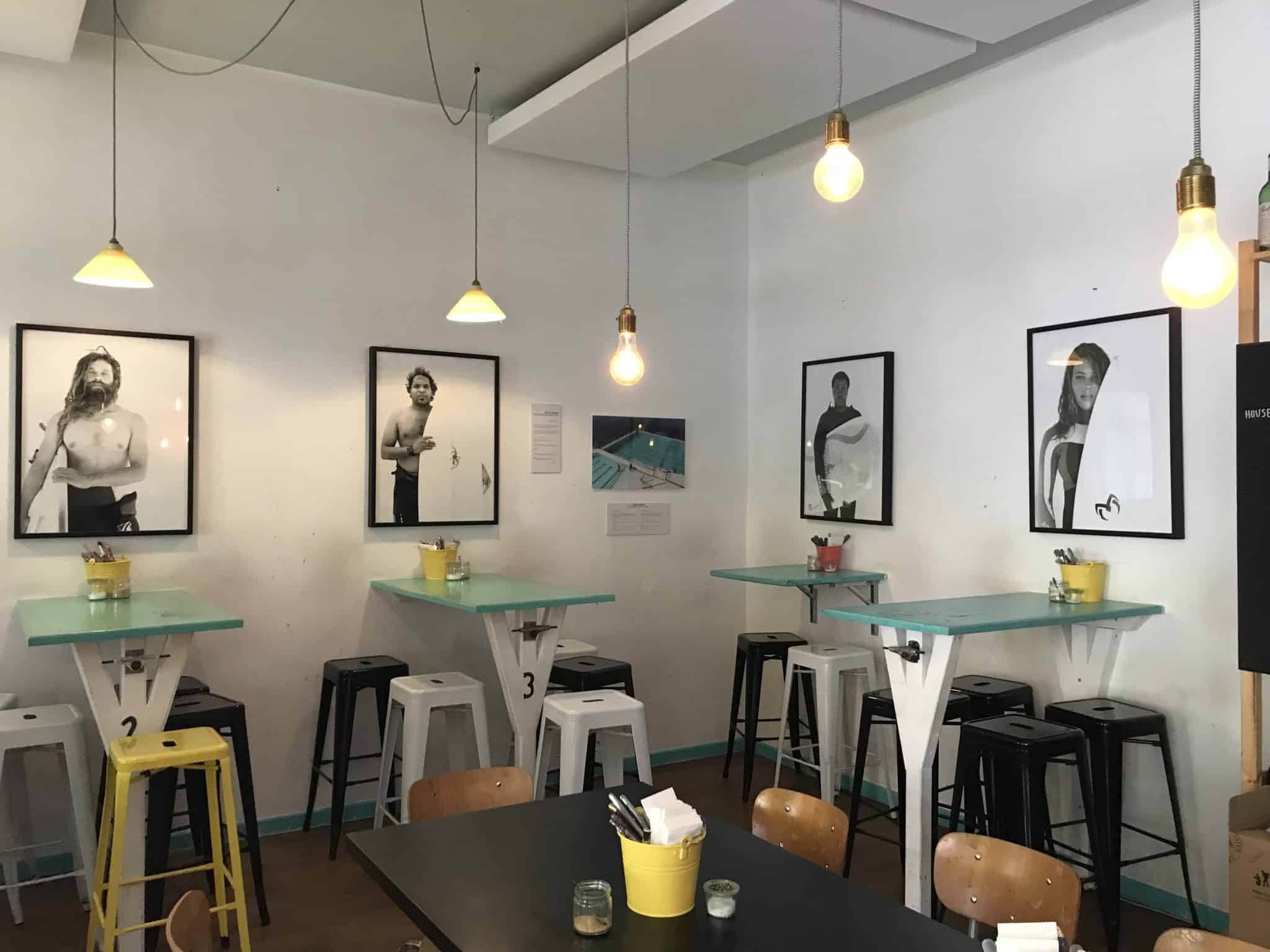 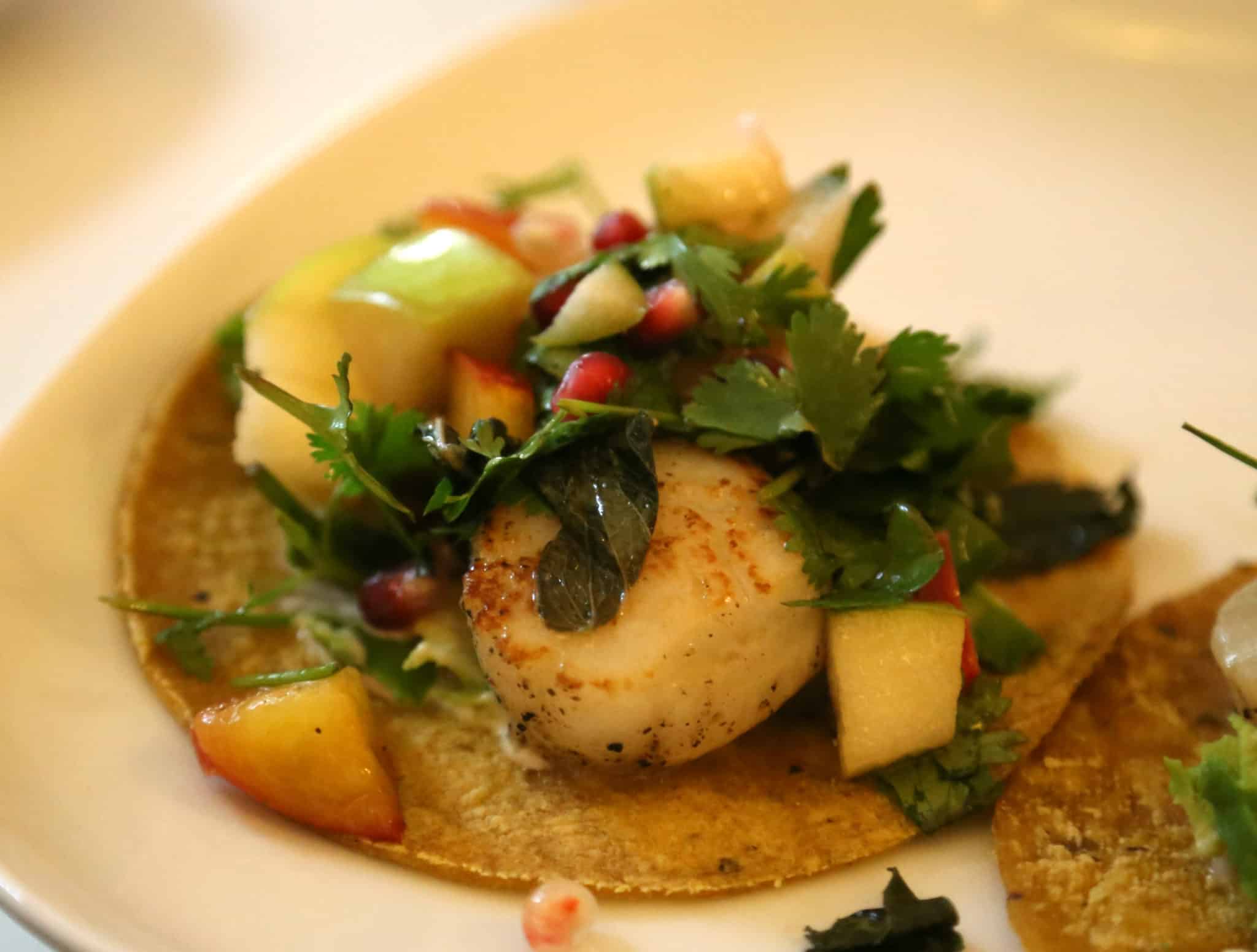 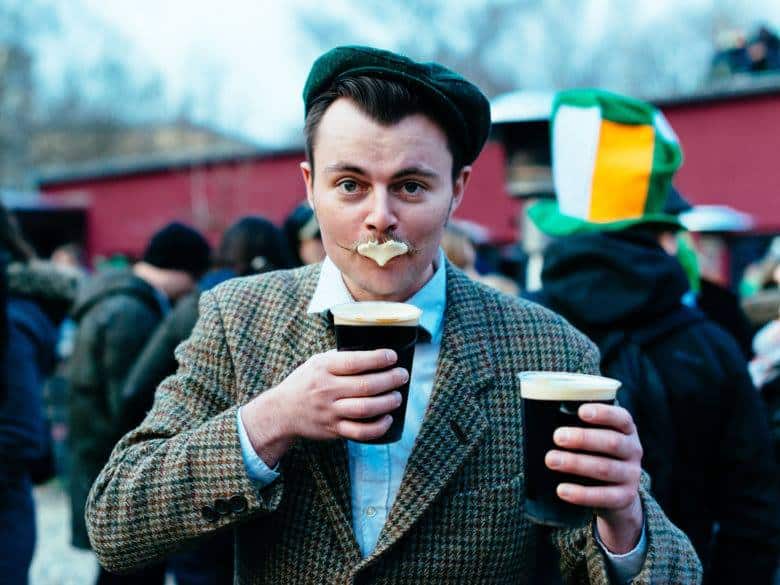 Pat is Back! – The Return of St Patrick’s Day Festival Berlin 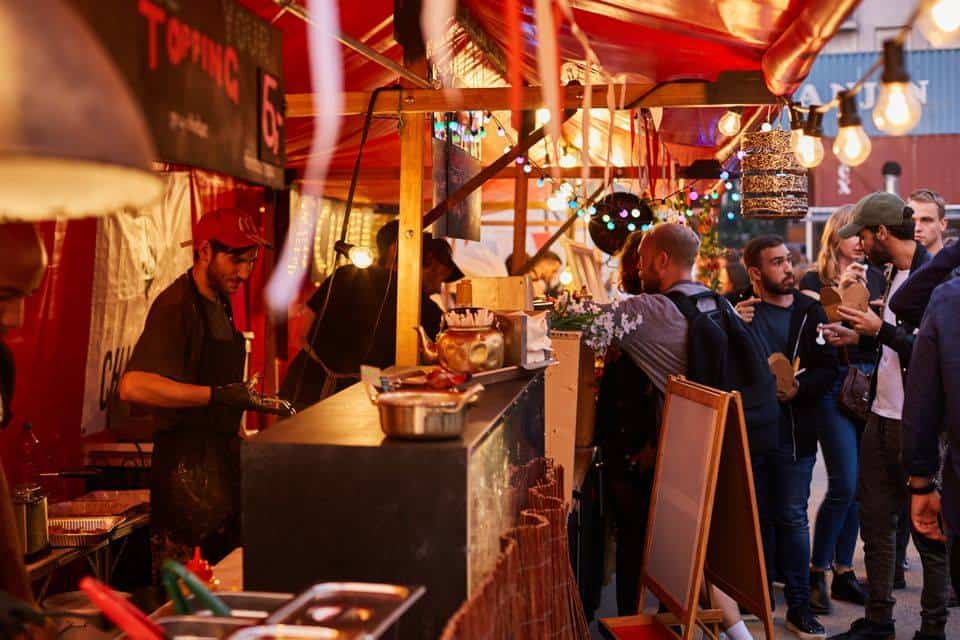