Gin & tonics, BLY’s summer cocktail recipe and one of the world’s best bartenders 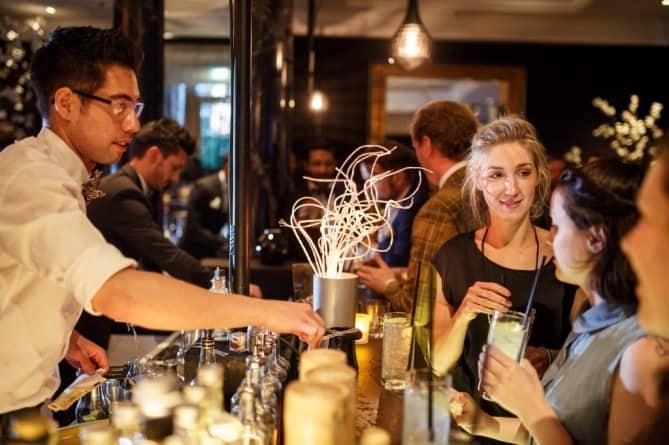 As the world gears up for the World Cup final an arguably more important tournament is coming to its exciting conclusion: The Diageo Reserve World Class Bartender of the Year. We met with one of the finalists to discuss Gin & Tonics and the perfect Berlin summer cocktail recipe to sip during the big game.

Ahh, the Ritz. The world-renown hotel made famous by Boardwalk Empire, crackers, and ‘80s sensation Taco. A few weeks ago they held a boot camp party for the finalists of the European heats of the Bartender of the Year competition and I was lucky enough to be invited. Picture the scene: 13 of Europe’s best bartenders in one room, each competing in a hotly-contested competition to be crowned World #1 – anything could happen. Predictably, what did happen was everyone got really drunk on really, really good cocktails. 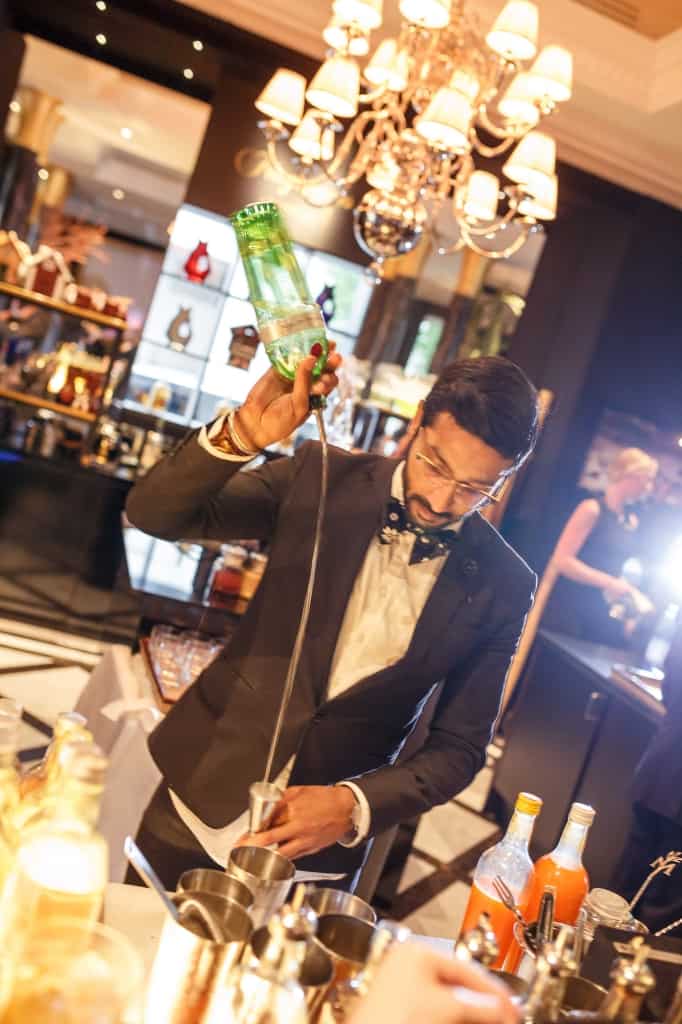 During the night I got talking to the champion of the Nordic heat, Hardeep Rehal. British born but raised in Denmark, Hardeep manages the bar at Copenhagen’s super chic 1105 bar. Behind the bar he cuts a mean silhouette, immaculately dressed in a tailored suit and bow tie, he’s like James Bond if James Bond decided to give up the spy game to concentrate on his true calling in life: making his own vodka martinis instead of telling other people how to.

Hardeep’s cocktail for the night was the Norseman Sour. This sweet/sour fruity concoction was my favourite of the evening’s cocktails and, after some persuading, he’s given us the recipe. 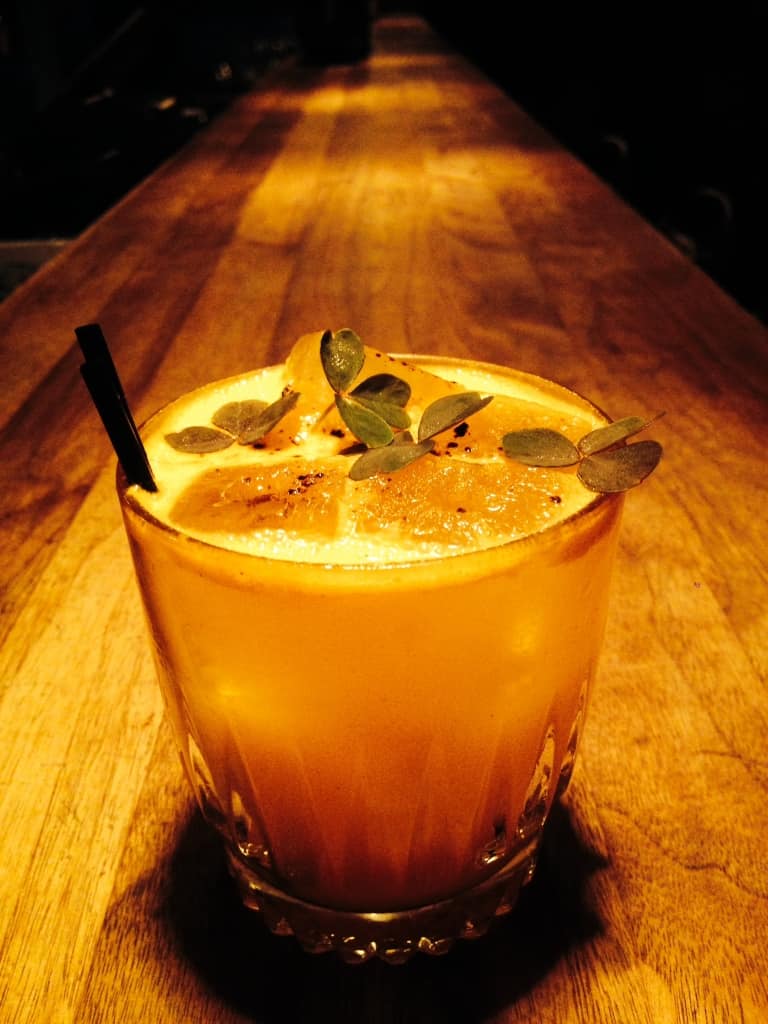 “The Norseman Sour was the cocktail I won the World class Nordic finals with. My inspiration was that, as it was the first “Nordic” World Class final, I wanted to honour it by using Nordic ingredients. Danish liquorice is quite popular at the moment, so I wanted to use that and combine it with some kind of fruit. I ended up using sea buckthorn, an acidic yellow berry that grows by the sea in Nordic countries. I used Tanqueray Ten as the base spirit due to the fact that the fruity, citrusy flavours combine well with the berry. I garnish it with red wood sorrel, which is an acidic herb with a hint of anis, which goes well with liquorice, and also grows in Nordic countries.”

We discussed Berlin’s obsession with G&T – everyone loves it here. For years the argument of “what should garnish a gin & tonic” has raged all over the world, with fans of a slice of lemon pitted firmly against those who favour lime. The Berlin curveball, however, has been the ubiquitous addition of cucumber, creating a drink old-school aficionados would rather call a “Spreewald Sunrise” than a G&T. I asked Hardeep what he thought and his answer was rather straight-forward and logical: it entirely depends on what fruits, herbs and spices went into the gin. A London gin would have one garnish, a Plymouth another. Simple.

So here are his three recommendations for the perfect gin & tonic you can make at home: 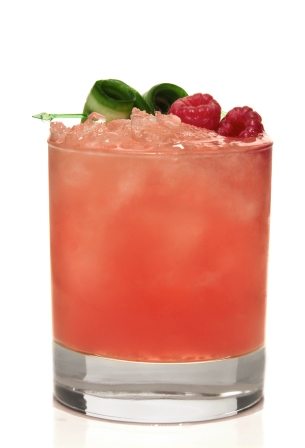 Staying on the cucumber kick, here’s the perfect drink for a balmy summer’s night – especially as you watch Germany winning the World Cup. Presenting: the Cucumber Yum Yum.

“I won the IBA cocktail championships in Denmark in 2009 with this drink. It’s fairly simple but the taste is very fresh and everybody can drink it, regardless age and gender. Simply bash the cucumbers with the raspberries, add the remaining liquids and shake hard, and strain into a lowball glass over crushed ice.”

I asked Hardeep what he thinks makes the perfect cocktail.

“Balance makes the perfect cocktail. Every single ingredient must be respected for what it is and treated accordingly. If you do that you can balance it perfectly.

“My favourite cocktail is basically anything from the sour family. Three ingredients working in perfect harmony. That is the template I use as a base for all my creations.”

Thanks a lot for educating us and good luck with the final. Hardeep Rehal: remember that name. 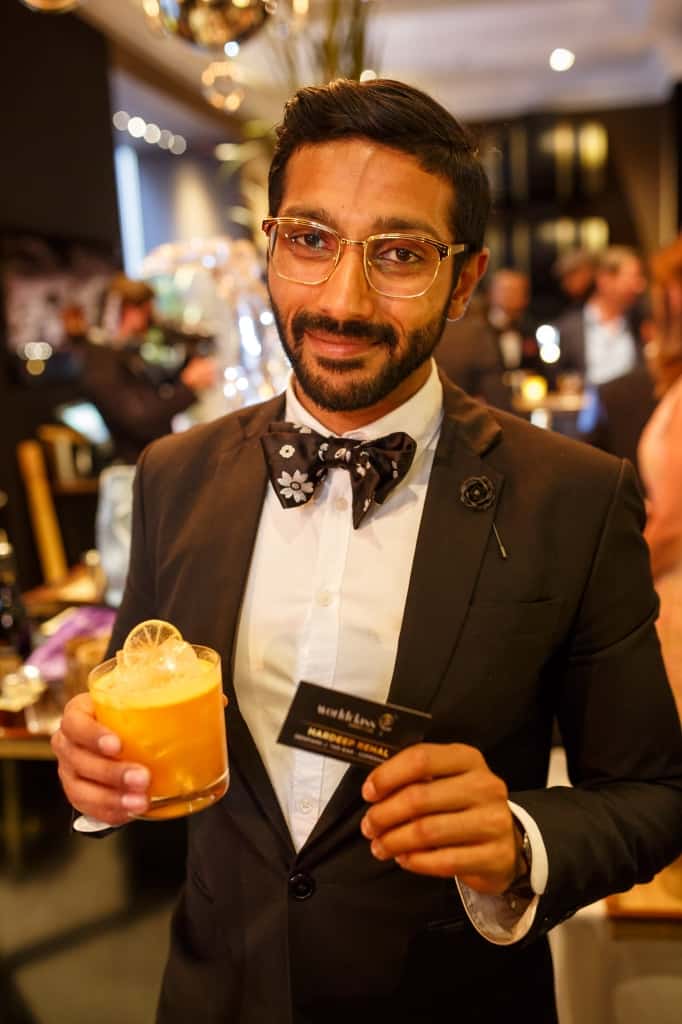 Here’s a shout-out to all of the European finalists: 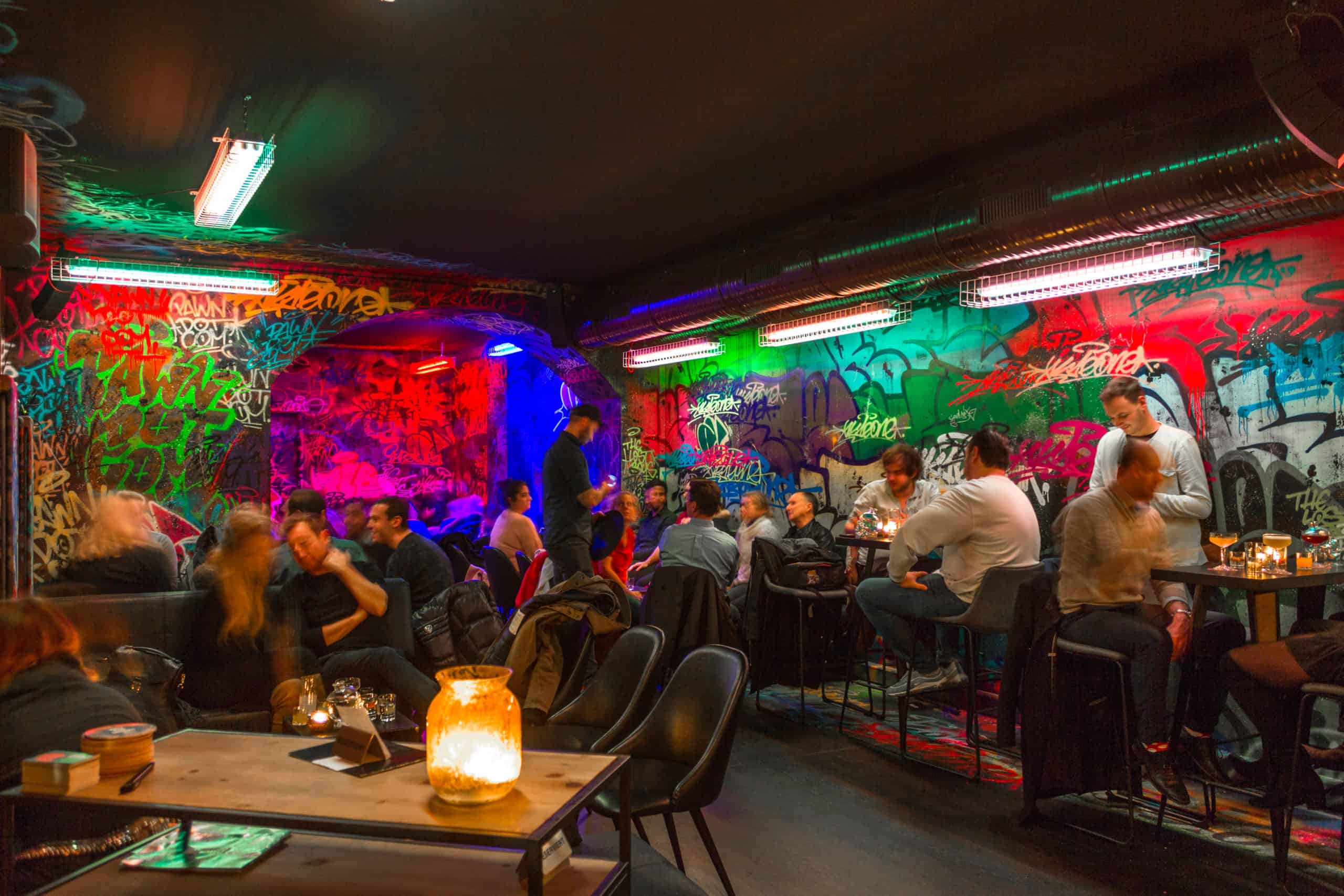 Pawn Dot Com – A Cocktail Empire in the Making 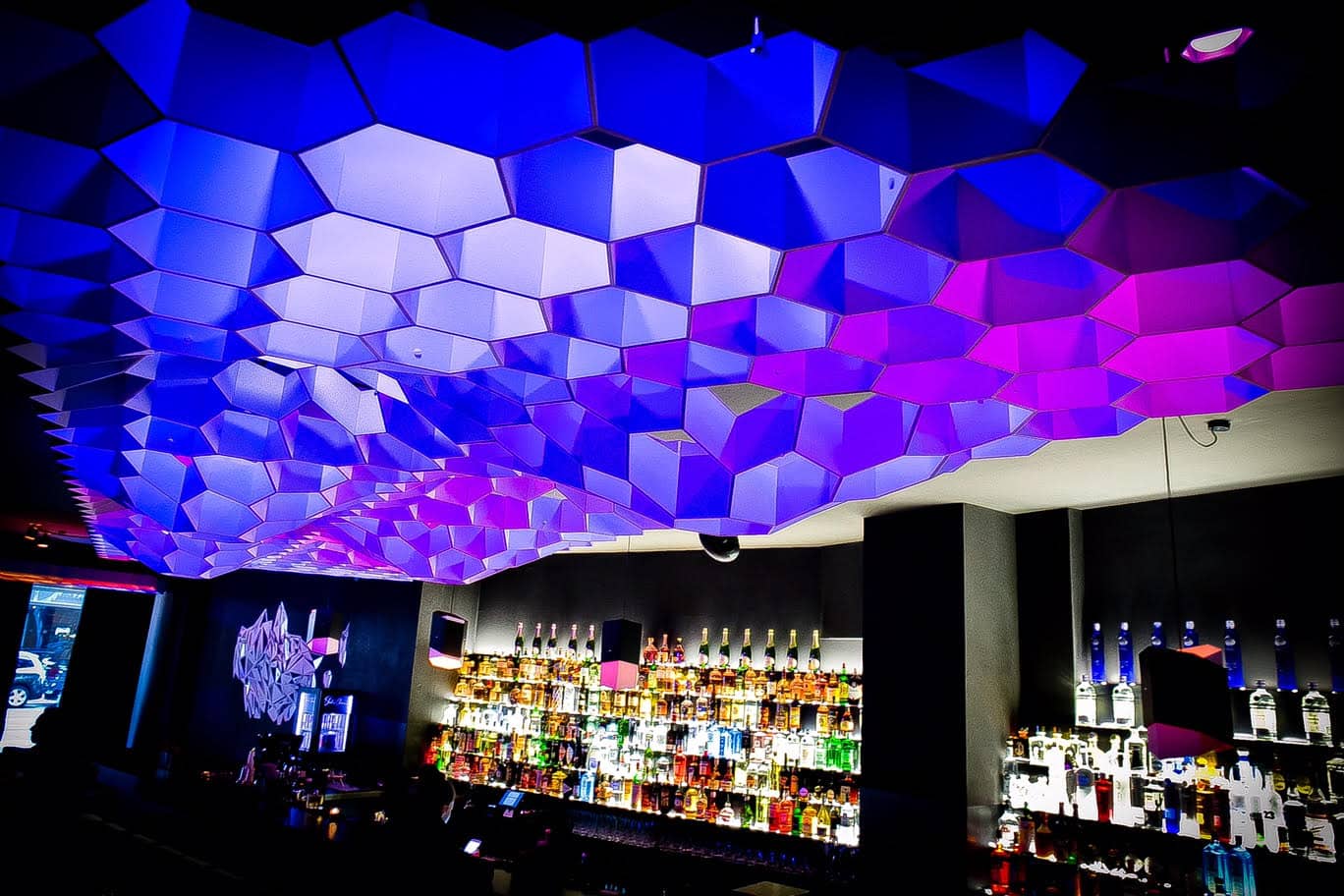 Sharlie Cheen: Because Life isn’t All Smoke and Broken Mirrors 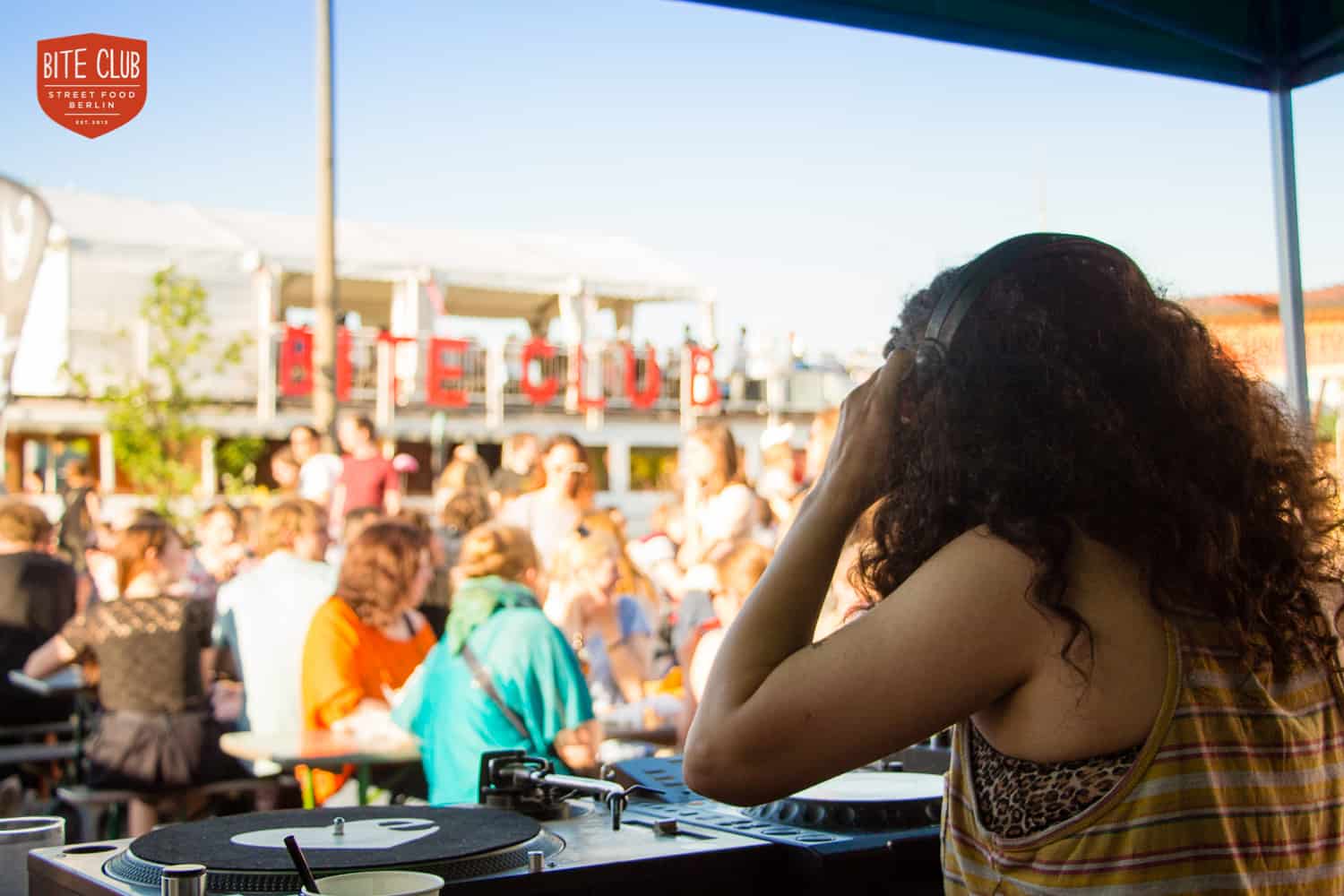 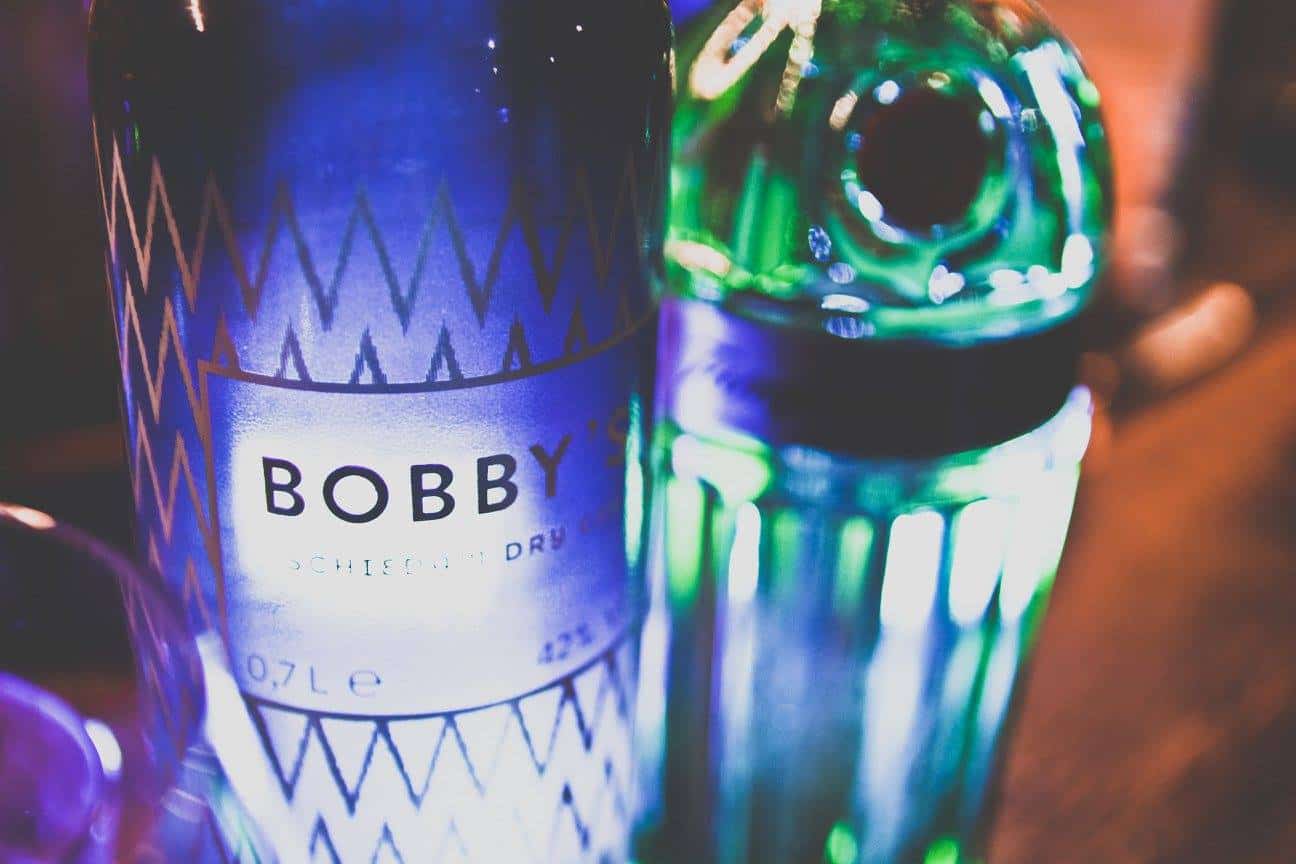 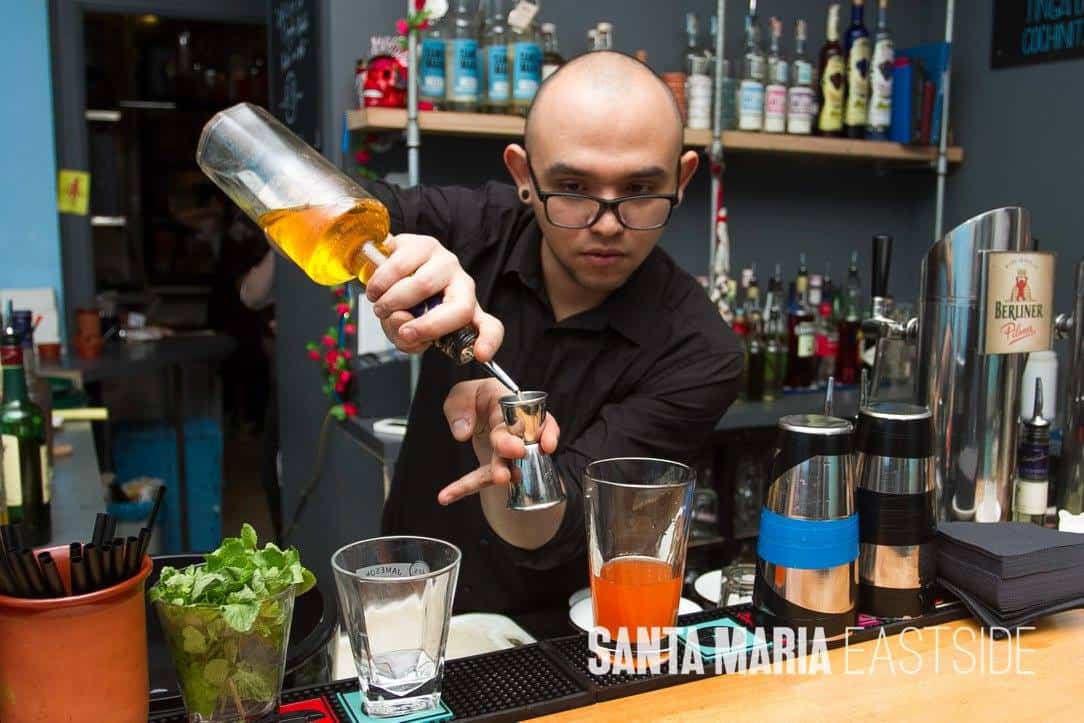