Futura, a Neapolitan pizzeria which opened a month ago in North Friedrichshain, is the solo project of Alessandro Leonardi, the former chef of Standard Pizza. That fact alone should be enough reason for you to run there now, salivating, in a fury of pizza lust.

There’s something in their eyes.

The best pizza chefs always have a smile on their faces. You can see it is their eyes – the satisfaction they receive from pulling pizzas out of those great ovens, placing them on the pass for the waiting staff. They know what takes just minutes to bake makes an impression on their guests that lasts longer. Much longer, even after they’ve left the restaurant.

And when you enter Futura, Alessandro’s smile greets you through the restaurant’s open kitchen. It’s a smile as if he knows something you don’t. And believe me, he does.

If, like me, you were blown away by the pizza bases at Standard, just imagine what happens when that chef goes rogue and locks himself away, trying to figure out how to improve upon a dough that’s already near-perfection.

“This is your secret weapon, isn’t it?” I ask him. And whilst his grin confirms this, he modestly adds: “I’ve done a lot of research.”

The result is… almost difficult to write about. Crispy, soft, chewy, puffy, erupting, delicate, robust. As multi-faceted as a living, breathing being. If there was a German word to describe it, it’d be a thousand letters long. Futura could just spread butter on their bases and they’d still sell out daily. The toppings almost come secondary.

A cheese too far?

And the eternal question: can a pizza have too much cheese? is answered once and for all. The answer is no.

In fact, Futura aren’t afraid of loading a lot of cheese onto their pizzas. And then topping them with olive oil. Our pizzas would’ve given ExxonMobil a run for their money – a delicious slick of refined self-hate and soul-lubrication. For all of their dainty precision, Futura’s pizzas are for gorging on.

Saying the topping are secondary only serves to elevate my reverence of the base. Because the ingredients used by Futura are fantastic and obviously the result of immense searching.

Seeking out interesting produce seems to be a hobby of chef Alessandro. Take the tomatoes he selects for the different pizzas. Yellow, green, red (obviously). Each offering something unique.

Whilst showing me his kitchen, I’m presented a row of different tomato cans and jars. He signals to one. “These are only produced by one farm in Italy. I have to order them a year in advance.” Another, this one orange, is preserved in the local sea water where the tomatoes are grown. A final one, dark green, which he wants us to taste to believe, is from some lost breed which has only recently been rediscovered.

The same considerations have gone into all aspects of Futura’s pizzas. It feels adventurous. Alessandro’s excitement is infectious.

This minimal and inviting one-month-old restaurant was already packed on the Tuesday night I visited. The relaxed and charming staff still had time to humour us and chat. I only hope they can keep their grace when the sword of Damocles falls – because I imagine this place will very soon explode. 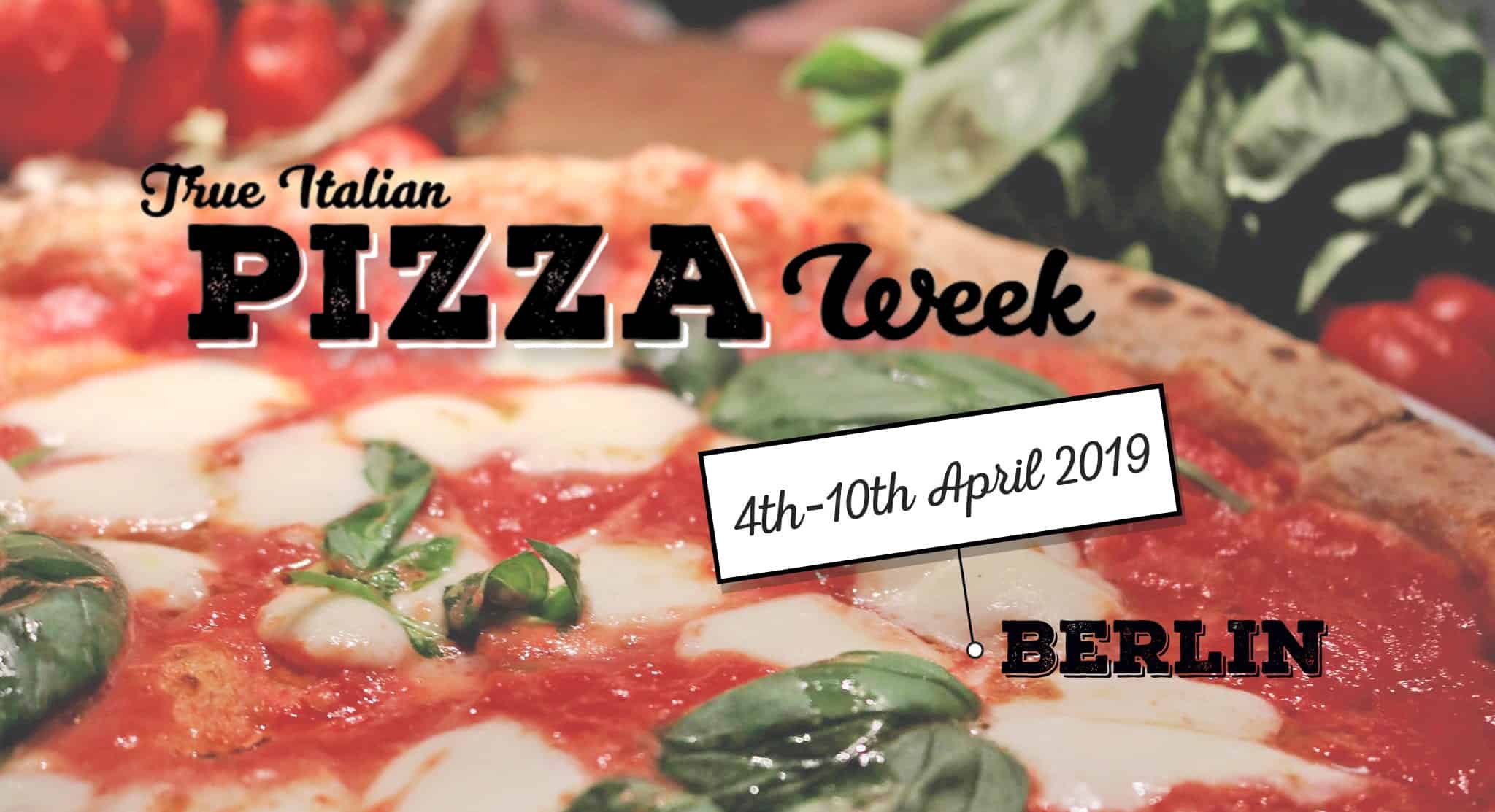 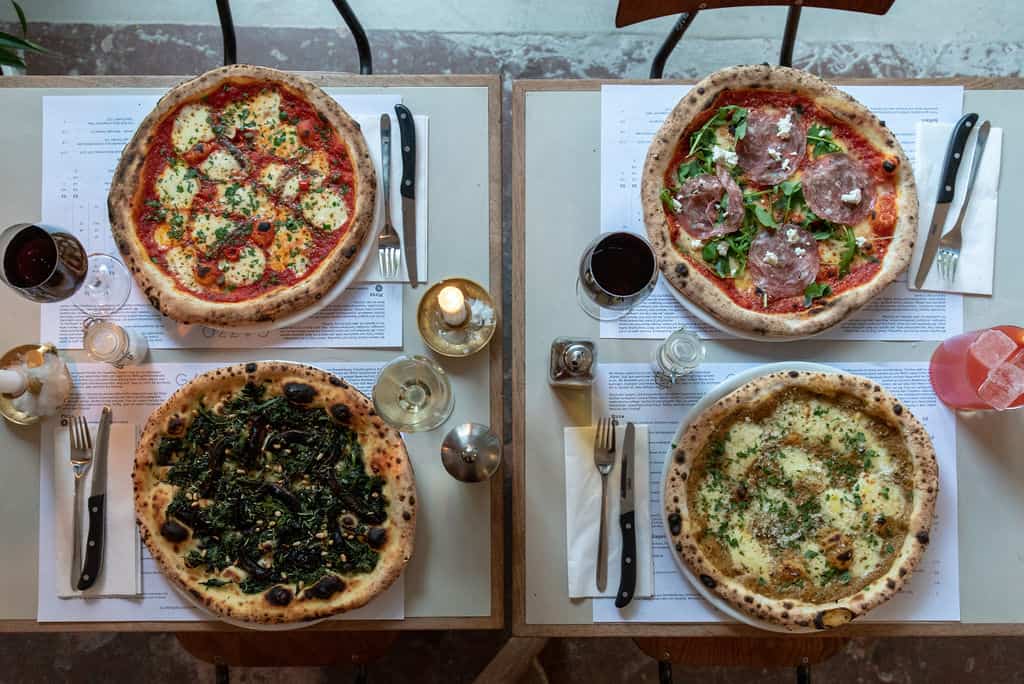 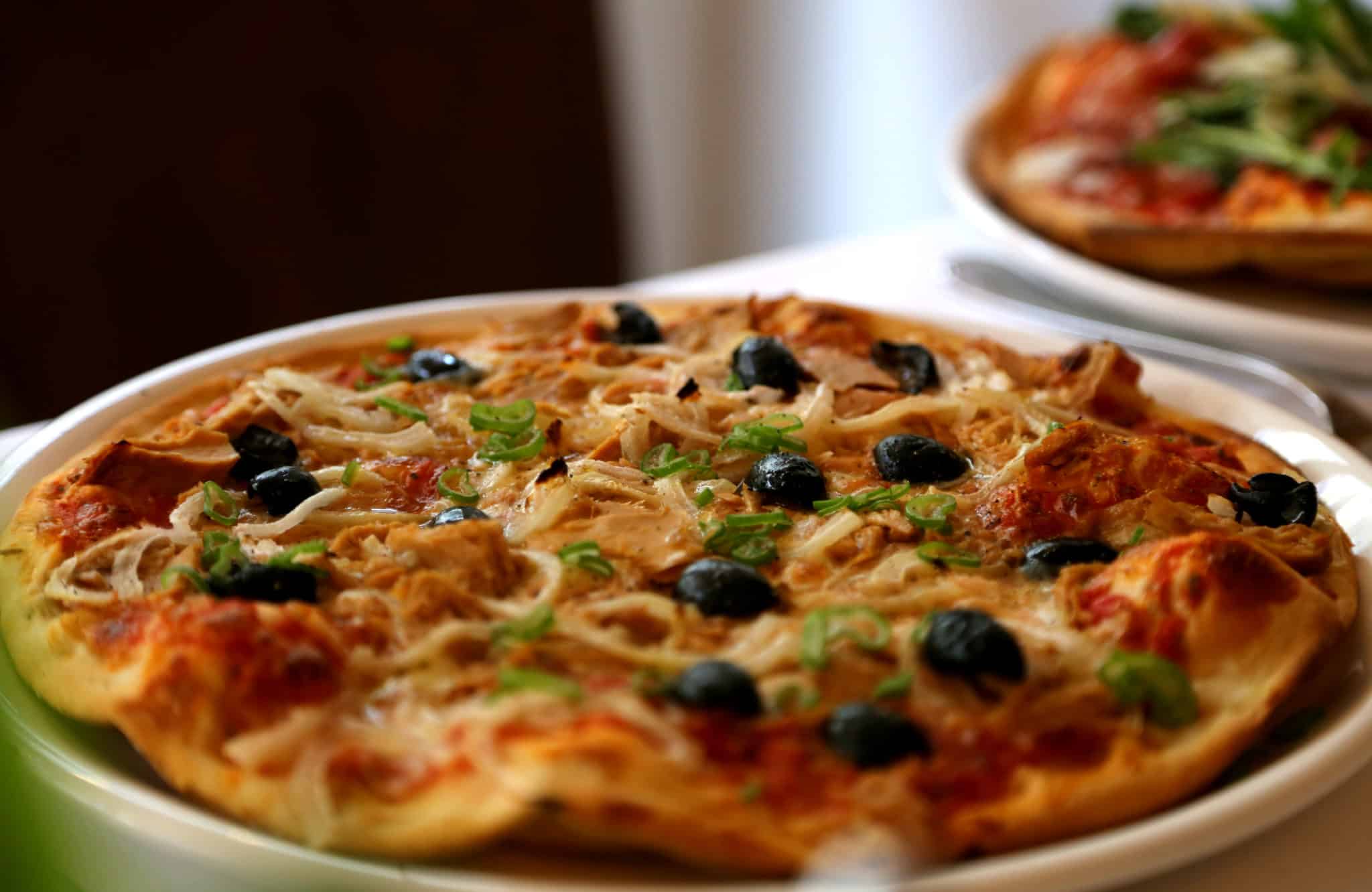