Dream World Returns with a Call to Live the Dream

Dream World Order is an immersive, narrative-driven exhibition and theatrical production built around the new normal – and this lucky writer got a sneak preview.

Last winter, a few fortunate visitors witnessed Dream World, a temporary and otherworldly exhibition. It was the collaborative output of over 50 artists, performers and organisers, alongside a huge crew of volunteers. The experience, with a finale that involved visitors climbing out of a giant vulva, was, predictably, hard to forget.

As promised, Dream World was demolished soon after the exhibition ended. But, while 2020 saw the rest of the world in turbulence (understatement), a faction of the Dreamlings, exclusive members of the DW gang, were busy building Dream World Order.

Like last time, this experience is a 1h 45m participatory and narrative-driven play and journey. But, unlike last time, this is a venture through the Dream World Order settlement, during which visitors encounter seven art installations and 14 performance artists – and much more.

The theatrical narrative was again brought to life by writer Joris Löschburg, and the core team of Annette Lüür, Pablo Villalba, Stevie Southard and Alex Cuthbertson were the organisational driving force behind it. As with the original DW, the production is independent and not-for-profit, and the team aim for sustainability and the compensation of all artists and collaborators.

“We completely reimagined what immersive art should look like today.”

Core team members Pablo Villalba and Annette Lüür spoke to me about creating a major cultural event within the climate of a pandemic.

Pablo: “With the situation shutting down cultural events, we seemed to be given a choice between shutting down or restricting the experience. But, instead of that, we designed an experience that’s native to this new world. We completely reimagined what immersive art should look like today, growing with it instead of being limited by the regulations.”

Annette summarised their desire to support the Berlin art scene in such a climate: “Art and culture are not a decorative luxury, but systemically relevant. With Dream World Order, we want to give international and local artists an opportunity to present themselves in these difficult times for art.”

Annette and Pablo’s words rang true throughout my DWO journey. As we were guided through the “settlement” in small groups, necessary safety regulations became unique narrative nuances – compelling, not burdensome. The (obligatory) outdoor setting caused the experience to lack some of the immersive depth of DW1, but the strength of the performers’ interactions and the artistic detail more than brought me into their surreal universe.

“We want to give international and local artists an opportunity to present themselves in these difficult times.”

This instalment differs from its predecessor in another major way: the experience is actually an opportunity for outsiders to join the Dreamling collective in the creation of a new world. Why? Because the one around us is in decay, we’re told. In other words, it’s an interview. Sound unsettling? It was, despite me being told through exaggerated Dreamling smiles not to worry.

(Each Dreamling gazed at you as though they knew a secret you weren’t yet allowed access to. Is this how they get you to so desperately want to be “on the inside”? I guess it worked.)

This feeling of restlessness characterised much of my experience – and was undoubtedly designed to do so. Our first steps inside the settlement, or rather, recruitment centre, felt like drifting home at the end of a substance-fuelled Berlin weekend: everything was exaggerated, entertaining and confusing. Faces were carnivalesque; colours, bright. We were encouraged to totally release the old world and devote ourselves to this one. It was utopia and dystopia all in one.

The mood shifted as we continued. The journey became less about the Dreamlings and more about the outsiders. Under the guise of evaluating what we would bring to the new settlement, the performers brought us out of ourselves. (Did I mention DWO is not for shy people? It’s not for shy people.) We were nudged towards questions of selfhood and psychology, and of the individual’s role in relation to community and the earth.

“A dream that has provided a type of deep, psychological catharsis they didn’t even know their subconscious needed…”

Core team member Stevie said they intended “people to leave feeling like they’ve just woken up from one of those strange, powerful dreams that can’t quite fully be comprehended, but has forever changed their internal landscape nonetheless; a dream that has provided a type of deep, psychological catharsis they didn’t even know their subconscious needed…”

My takeaway is in-line with Stevie’s intentions. Weaved into the soul-searching questions in each part of the narrative was one message: perceive differently. If there’s one thing Dream World has taught me, it’s that releasing myself to dreams and their infinite possibilities is an effective way of doing that.

If you’re ready to be provoked, revived and to have a little dance (the spoilers stop right here!), this is your chance. Your Dreamling-self is waiting for you.

Dream World Order – An Immersive Art Experience takes place between July and early-September, Tue-Fri near Greifswalderstr S-Bahn. Get tickets here and visit their website, Instagram and Facebook for more info. New dates are released every week and low-income tickets are available. 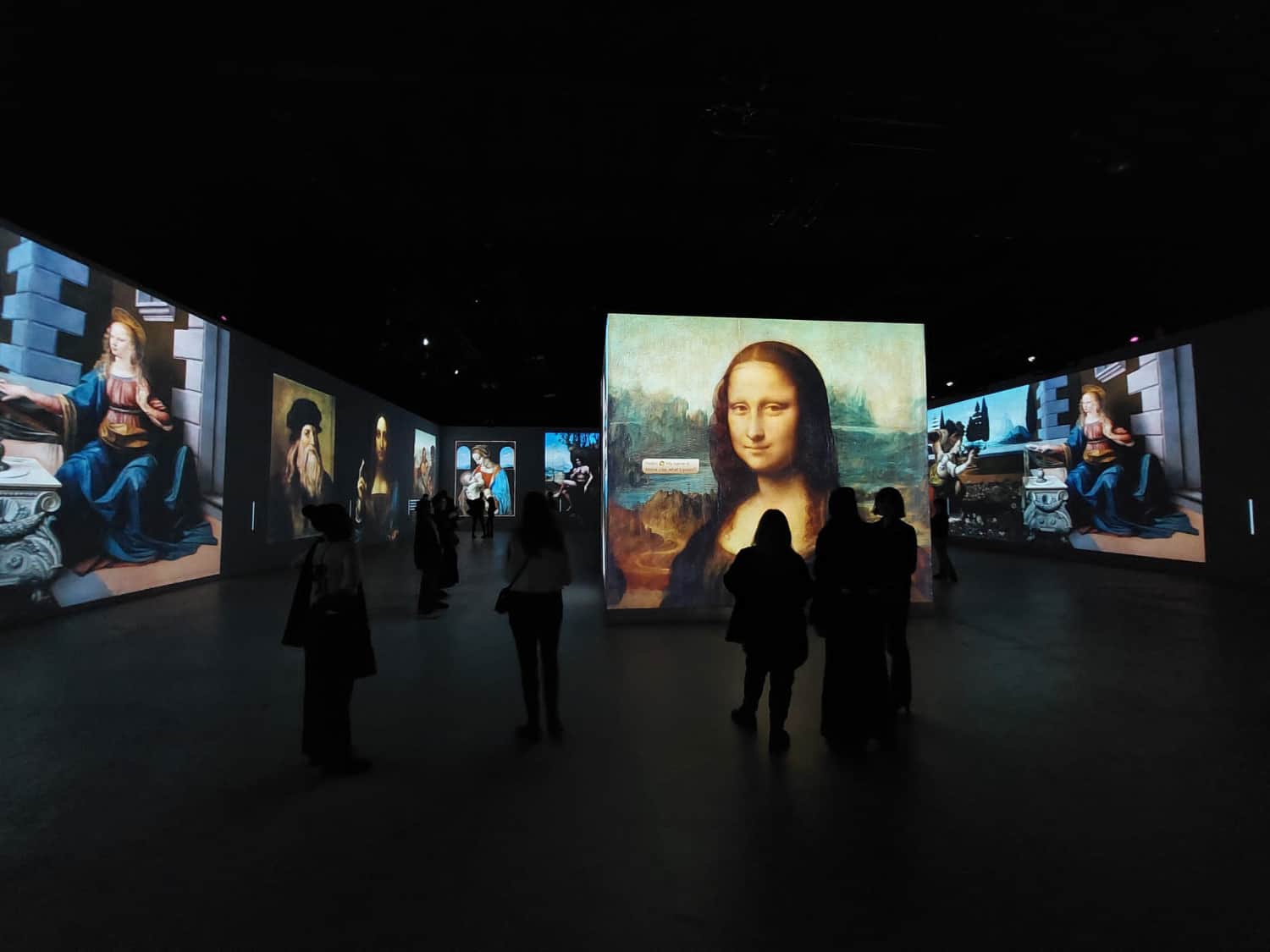 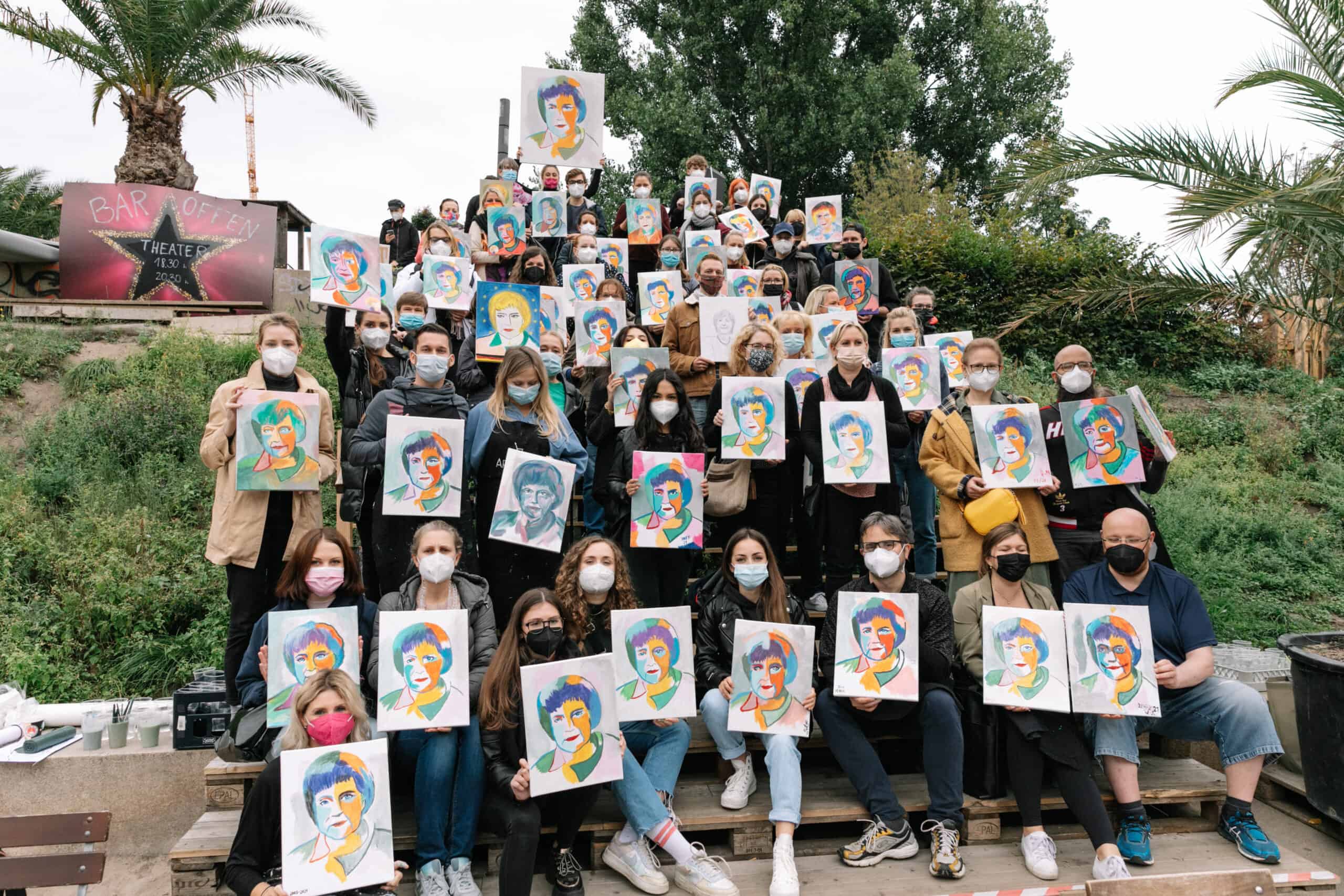 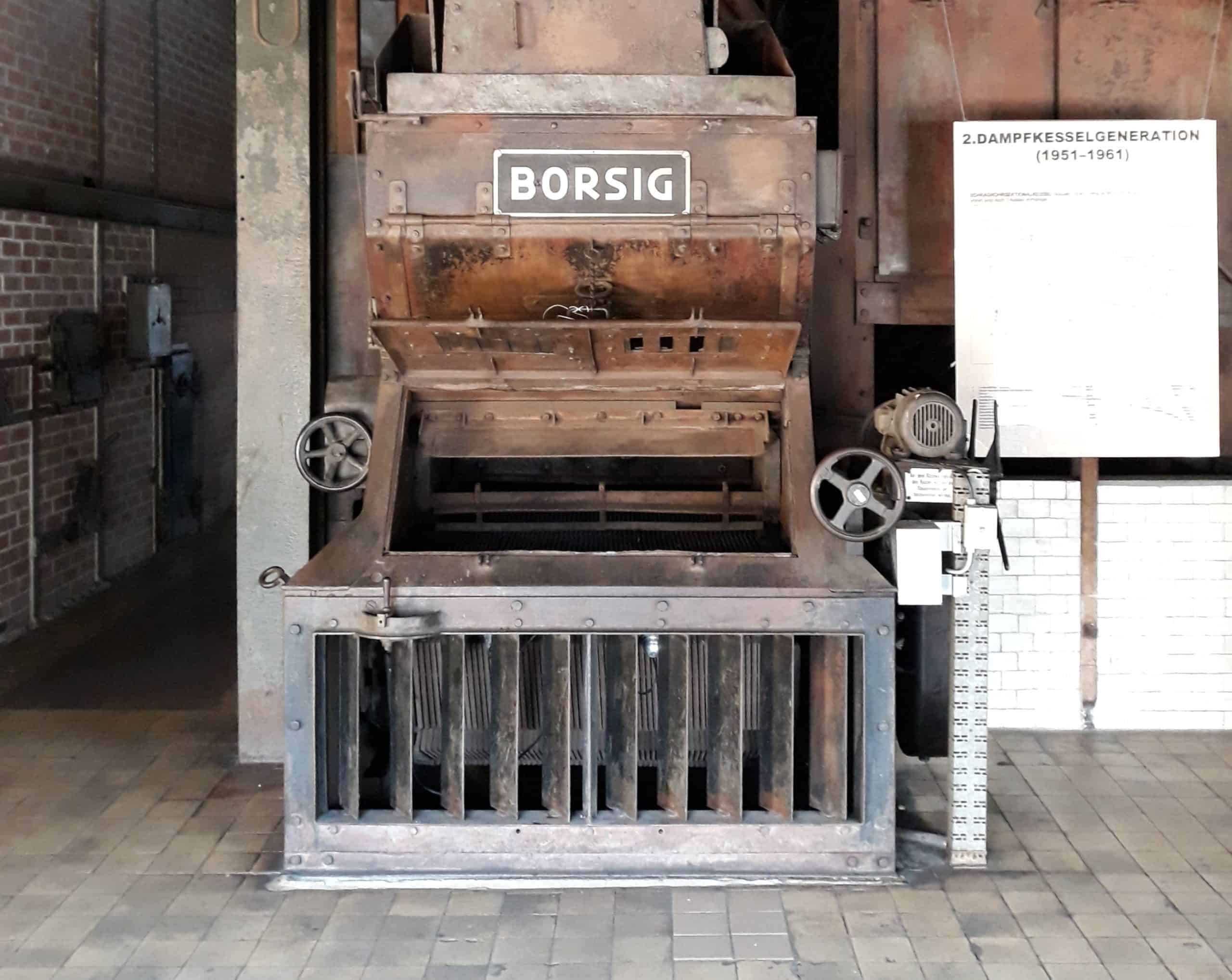 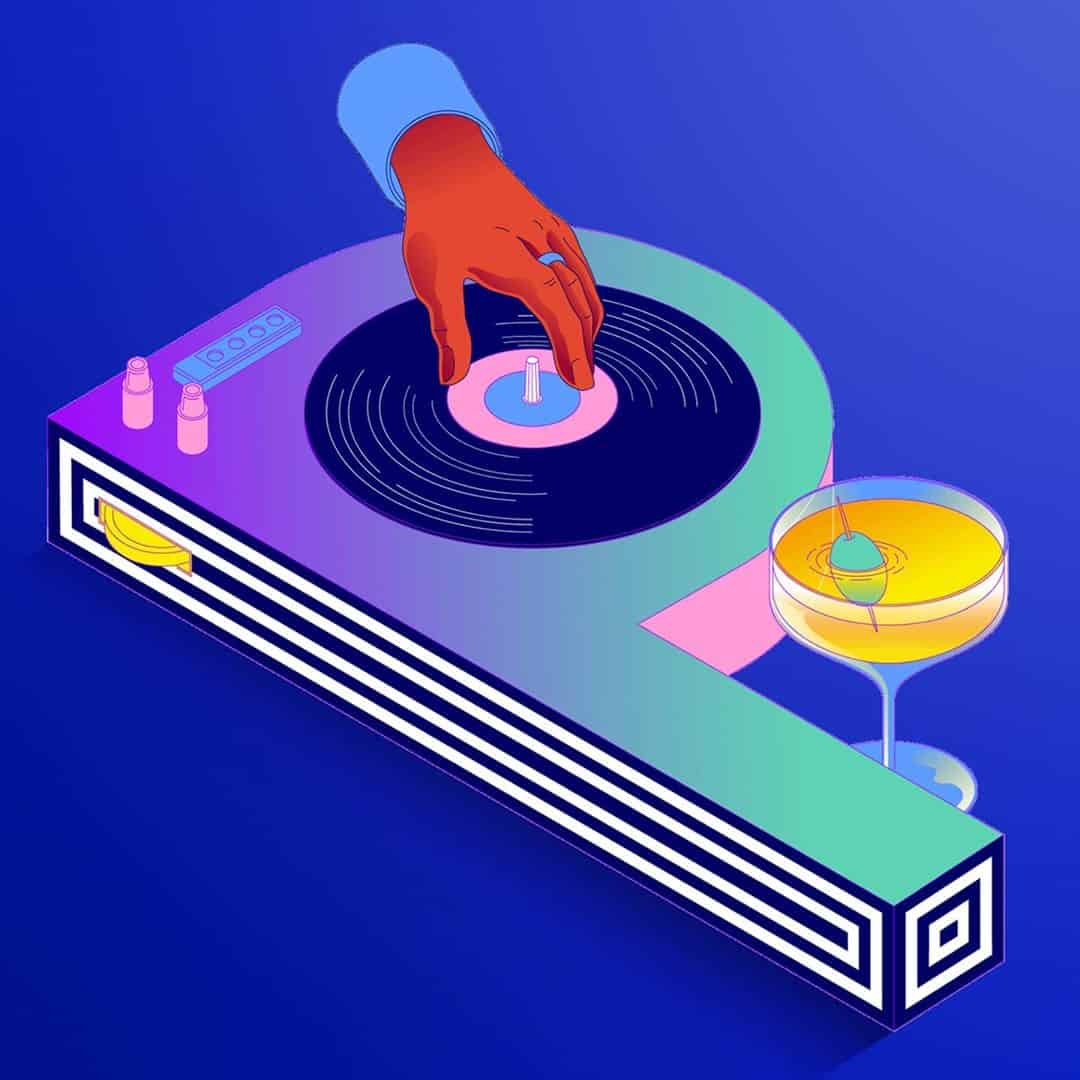 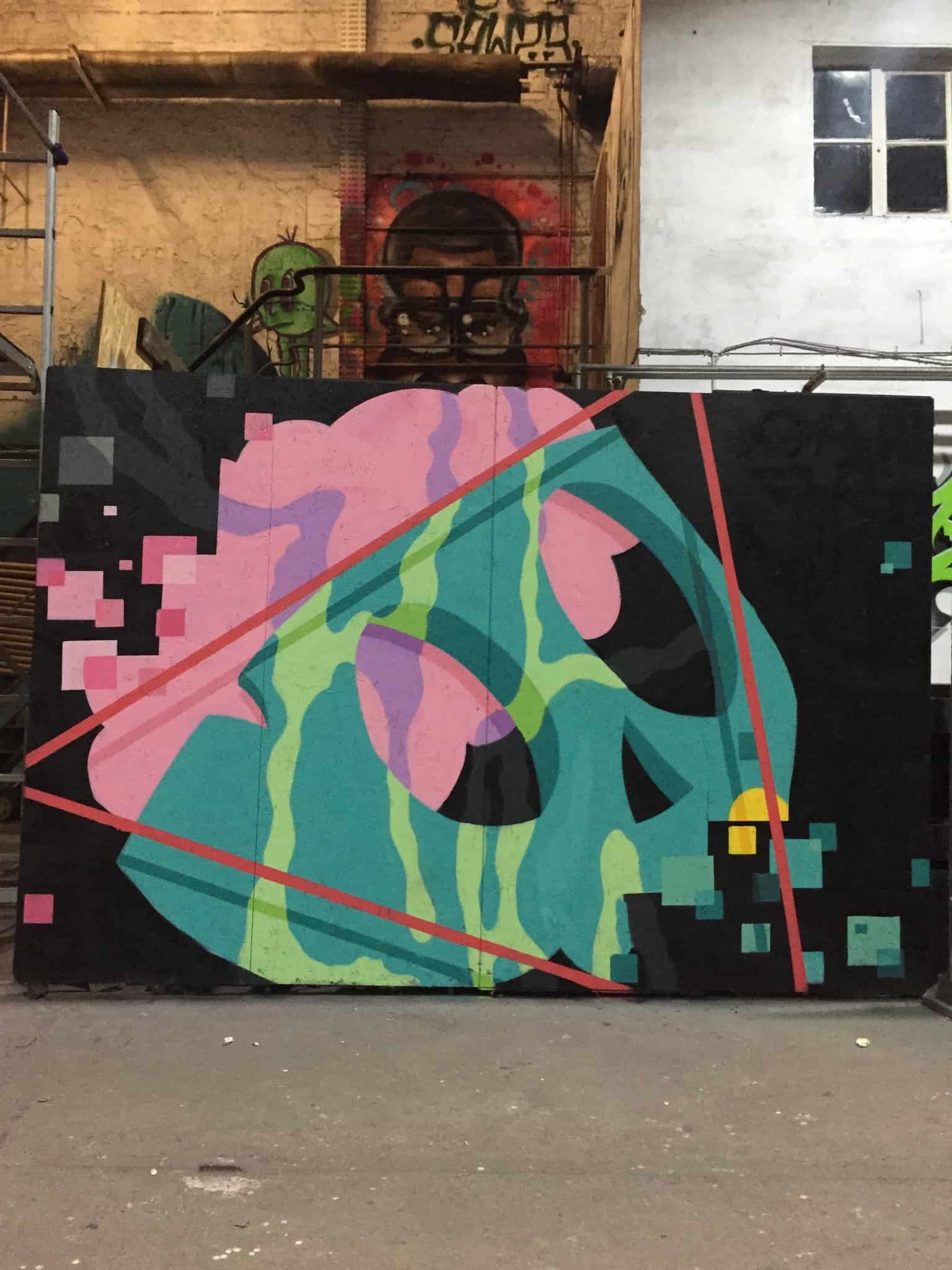