The first is February 4-7, online-only, with feature films, blocks of short films, and many talks and online events.

And watch the trailer below!

Final Girls Film Fest features the German premiere of DARKNESS, which is directed by Emanuela Rosi. It follows three sisters who have been ordered to stay inside by their father due to the apocalypse. Does this sound familiar to any of you?

Beyond this, there’s the German premiere of 12 HOUR SHIFT, directed by Brea Grant, which revolves around Nurse Mandy, who works a draining job in the medical field while trading in organs on the black market.

Then, there’s the German premiere of THE STYLIST, directed by Jill Gevargizian, which follows Claire, a hairstylist who has trouble connecting with others and has horrifying ways of expressing her distress.

Beyond this, there are a number of shorts, a Spinsters of Horror podcast on satanic horror, and even a screenwriting workshop. Make sure to check the schedule so you catch some of this eclectic and incredible schedule, here. 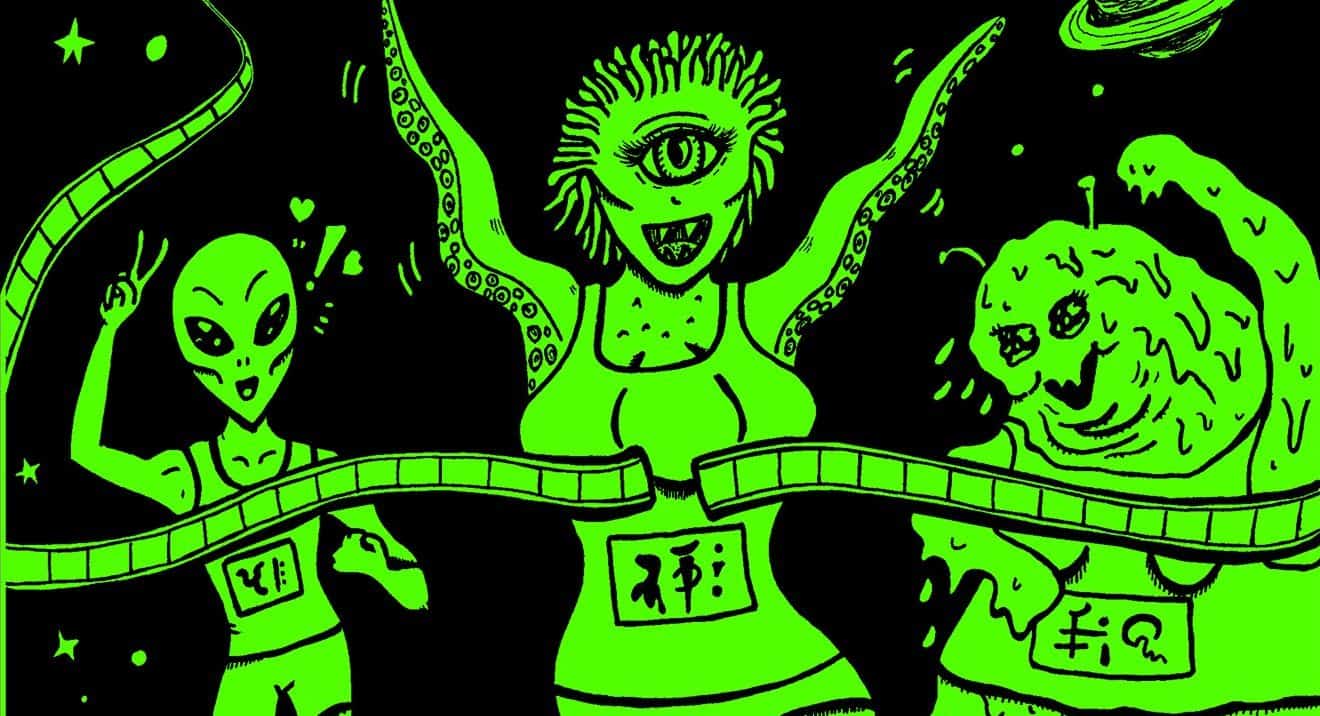 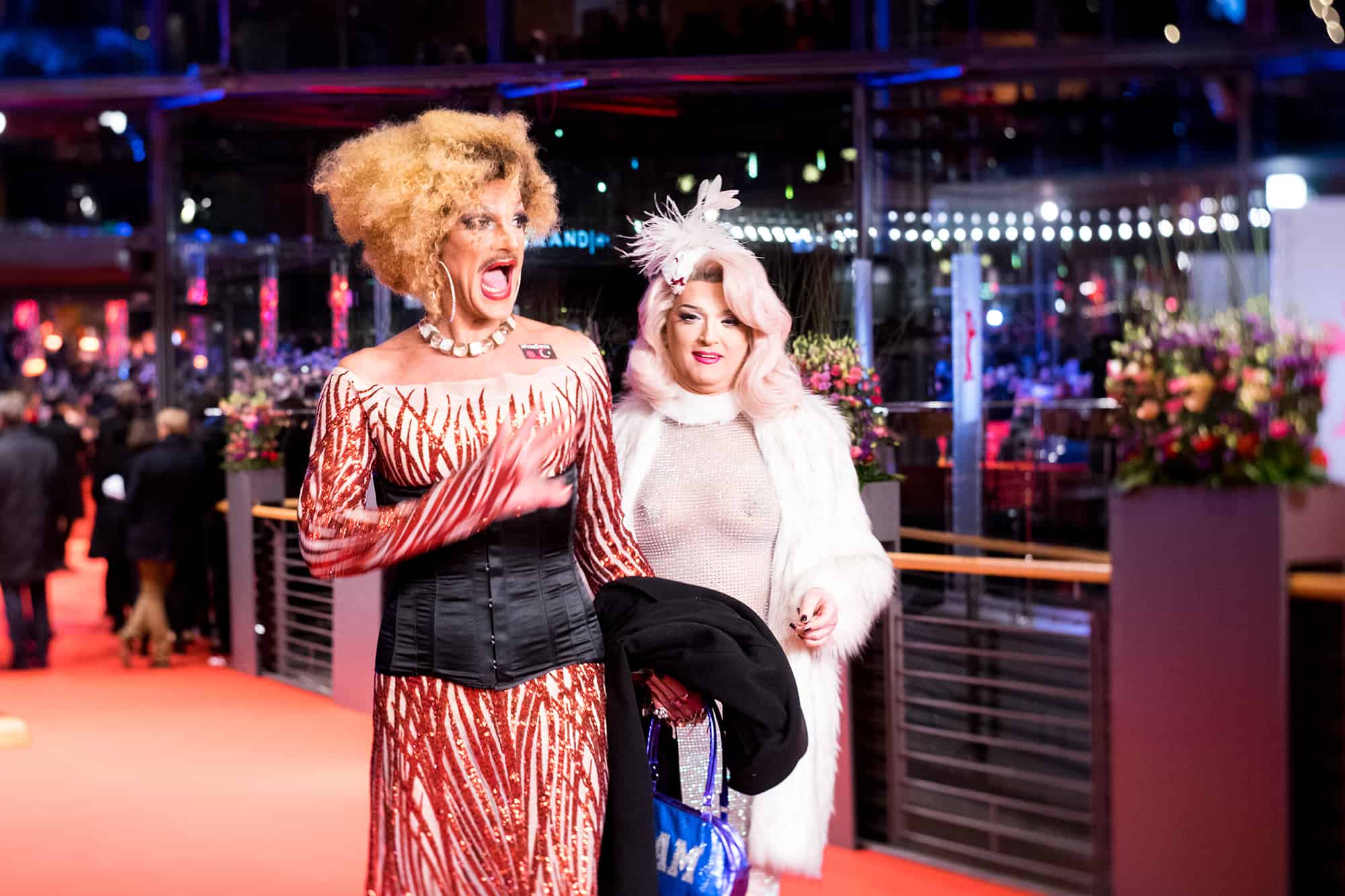 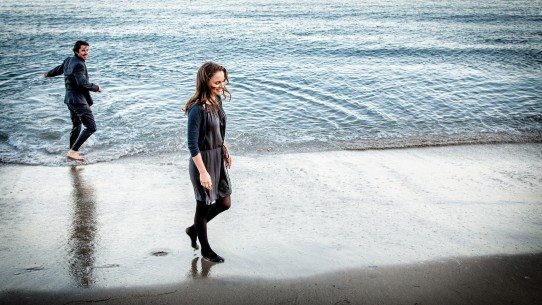