We’ve heard it whispered for years: Wedding’s next. Wedding’s HAPPENING.

Yet, just when it feels it’s about to shadow Neukölln’s hipness, becoming the city’s next haven for expat weirdos and artists, it curls up, shakes its head like a stubborn German man who won’t leave the kneipe, and goes back to being, well, just Wedding.

Here were a few times we thought Wedding might really Make It Big.

1. Three white women sipped a mimosa at the stroke of midnight on October the 20th, 2015 in a brick-exposed apartment on Seestraße. Still, the revolution didn’t begin.

3. Once, in mid-2017, a lone Brooklyn man twirled his mustache in the general direction of Wedding and felt the ghost of Nietzsche pass through him. Thankfully, he swirled his leg over his unicycle and continued pedaling south. Toward Wedding, he wouldn’t sniff his tweezed nostrils again.

4. Just this month, three Turkish men discussed the character flaws of Carrie Bradshaw and wondered aloud how she could afford such a damn big apartment with THAT writer’s salary. Good point, men. But in Wedding, rents remain stalwart.

5. Björk came back in time from an alien future to buy a flat on Bartusstraße, but then fell into a black hole between time and space. The mystical Wedding of the future? It’s in another timeline, now.

6. Once, a grocer at Wedding Netto’s left side of her mouth twitched with what could have been perceived as glee at the same moment an Irish expat made a soft joke in the back of the store. But the grey cloud persisted over Wedding. Another laugh wasn’t recorded till four months later. And Wedding kept on.

7. Last spring, after three bottles of white wine, a bartender at Freya Fuchs kinda resembled Kurt Vile to me, and I stroked his long locks and felt sure I saw pure poetry glittering in his eyes. But despite my being kicked to the cobblestone curb in sacrifice, Pitchfork-readers and daydreamers did not flock for Leopoldplatz.

8. Right before Christmas in 2014, a man named Slate (yes! Slate!) started a grunge band in his 325-euro (warm!) studio apartment on Afrikanischstraße with his best friend Marvin. Marvin bailed on Lusty Guts around Easter, and rumor has it Slate teaches English in Thailand now. Wedding has continued on without him.

And it’s stayed Wedding. As now, as forevermore. Amen. 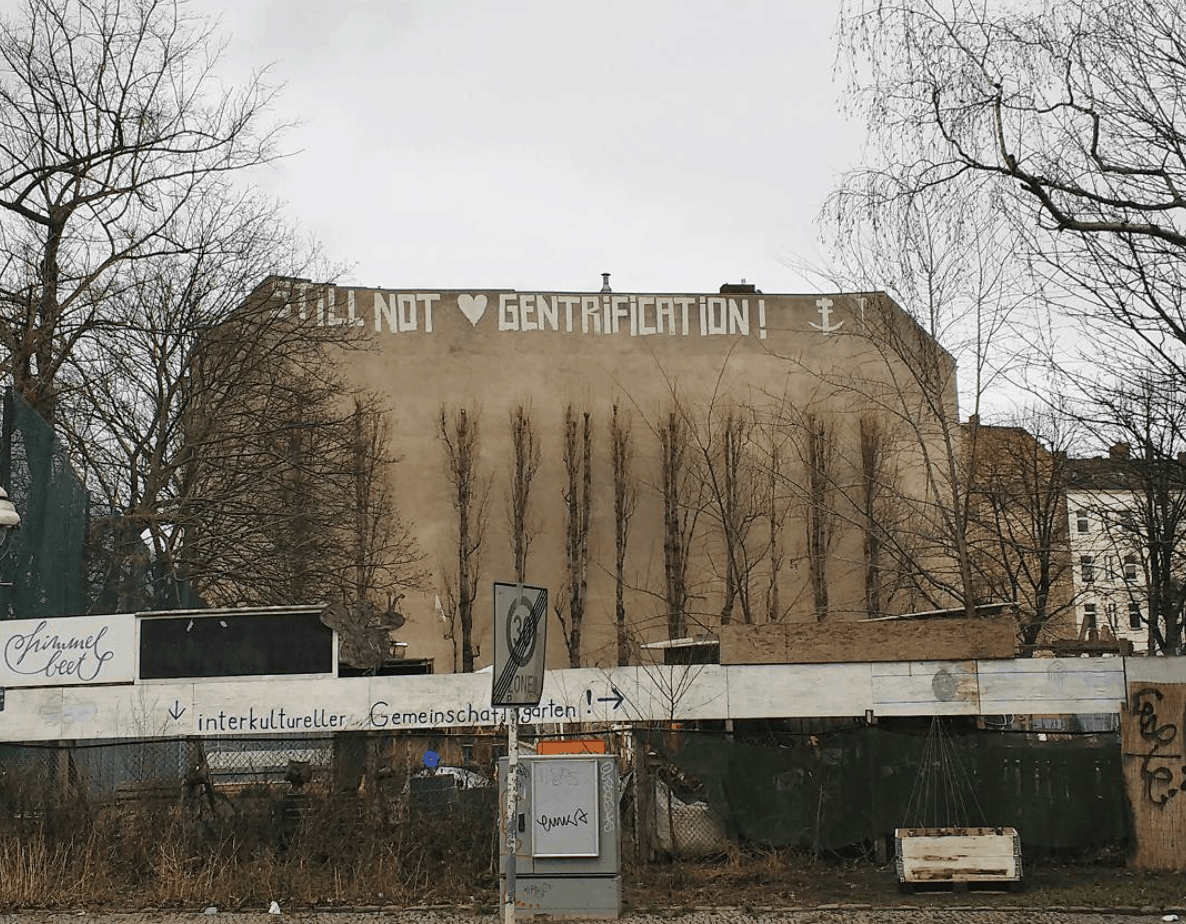 Wedding: New Club on the Horizon "BRUNNEN70" Opening this weekend