Sanni Est: Look What Your Love Has Done to Me

When I first met Sanni Est I thought she was just another Brazilian girl, who like me, for some reason ended up in Berlin.

Later, when I got to know her better, I came to discover that in fact, she is another Brazilian girl but with a slightly different background: she is transgender.

Sanni came to Berlin when she was only 18 years old, “looking for a better life”. She began to date a German guy, her very first love and boyfriend. Today, this relationship is over but something really valuable came out of it: the realization that Sanni was not a gay man, but rather a transgender woman. 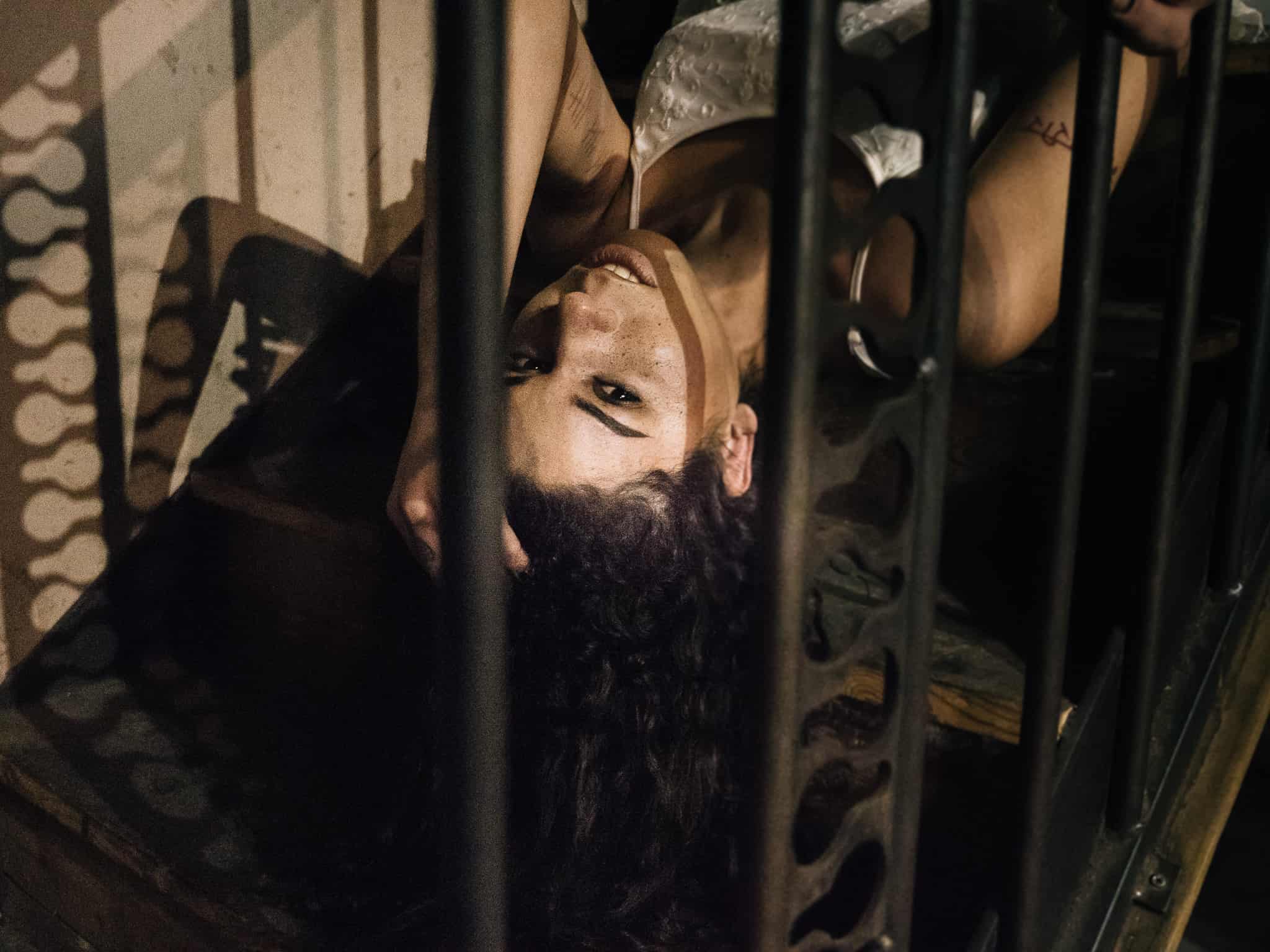 Her transition to the female body started a while later, as well as the birth of the artist who’d always lived within Sanni. Since she was 12 years old, she had studied at the Music Conservatory of Pernambuco, located in Olinda, northeast Brazil.

Although she always had a close relationship with music, the actual turning point of her life was in 2012, when she had to have an emergency surgery after her vaginoplasty. Being in such a sensitive and risky position gave Sanni a new perspective. She realized life is too short not to run after what you really want. It was then she started really focusing on her music production and lyric writing.

She started DJ gigs at house parties or friends’ events, then began to be invited to play at big Berlin clubs such as SchwuZ, KitKat and Sisyphos. But it was only later in 2015 that she finally started to conceptualize her most recent work. 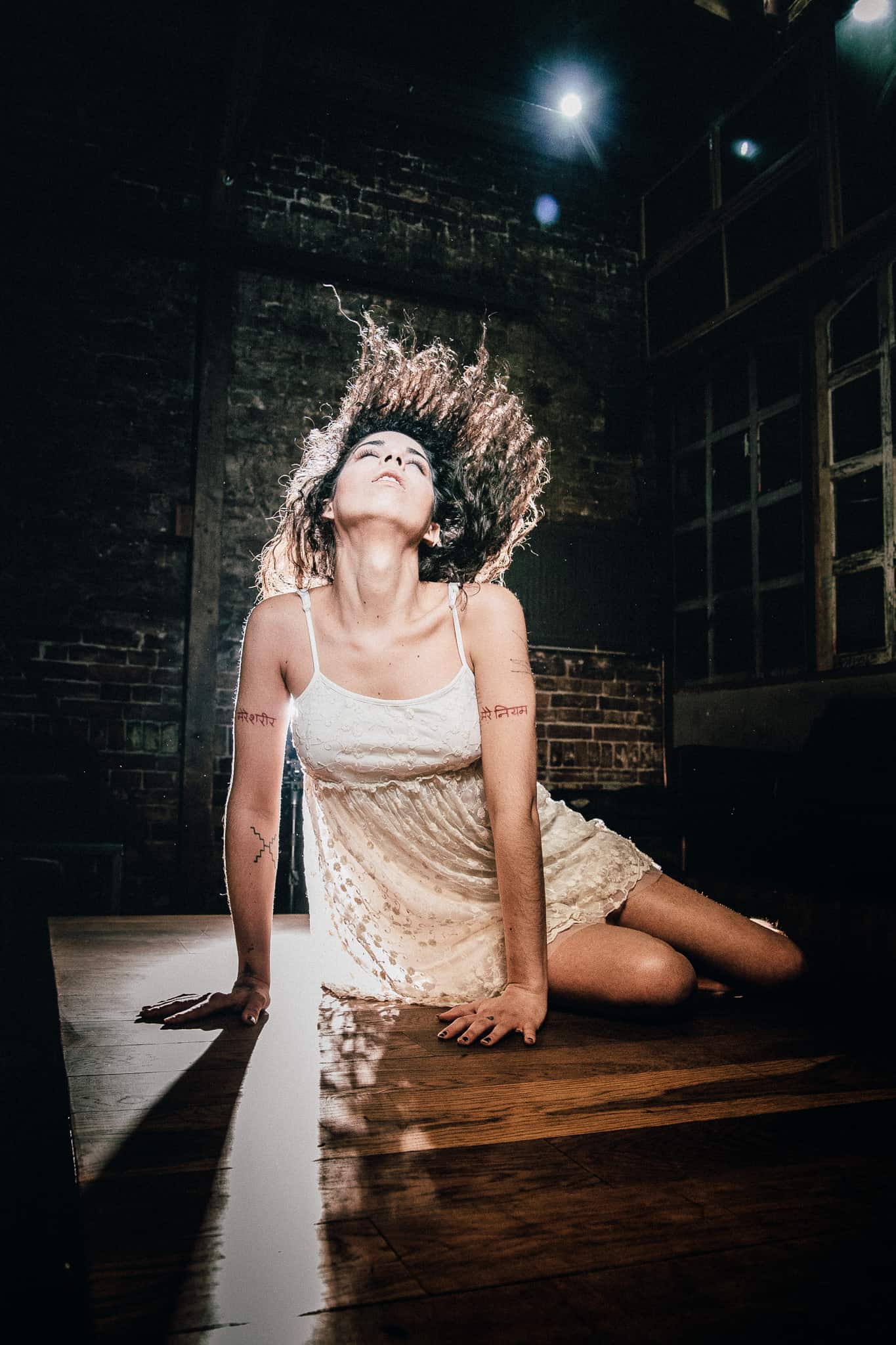 Today, at the age of 29, Sanni has released her debut album War in Her, inspired by a romantic relationship which went south. The work of Sanni also contains subtle political activism, as she narrates not only the pain of romantic delusion but also that every interracial relationship has a degree of inequality to it.

“When I expose my suffering and systemic solitude which happens simply because of who I am and my desire for white men, I’m also reporting the sexism, racism, transmisogyny and cisnormativity I’ve received from them in return. Although, maybe, it’s not everyone who listens to my music who will realize it without knowing my background. That’s why I like to work a lot with strong visuals. I collaborate with photographers and filmmakers to explore aesthetics with the aim to express solitude, craziness, unfulfilled desires, etc.”

Besides talking about this evident gap between genders, she also mentions another taboo: the lack of female DJs in the Berlin electronic scene. This is no new news to the DJing industry, but to question gender equality in any field is more necessary than ever.

“The sexism in the electronic Berlin scene is huge! I was once asked to play with no clothes on, and when the organizers heard I would not do it like this, they just cancelled my gig. Nowadays, I’m almost only invited to play at Queer Feminist events, which are happening barely once a month.

“Despite being a trans intersectional feminist involved in many projects and leading workshops like the Diversity Box at German schools, my activism through music is more subtle. I believe that, when it comes to identity politics, I don’t have to name things for them to be already represented.

“From the moment I, as a black, poor trans immigrant woman, was able to produce my album in Germany with the solidarity of many people (from musicians to co-producers), to express my hurt while being in straight-oriented relationships with white European men, this alone has already great political relevance.” 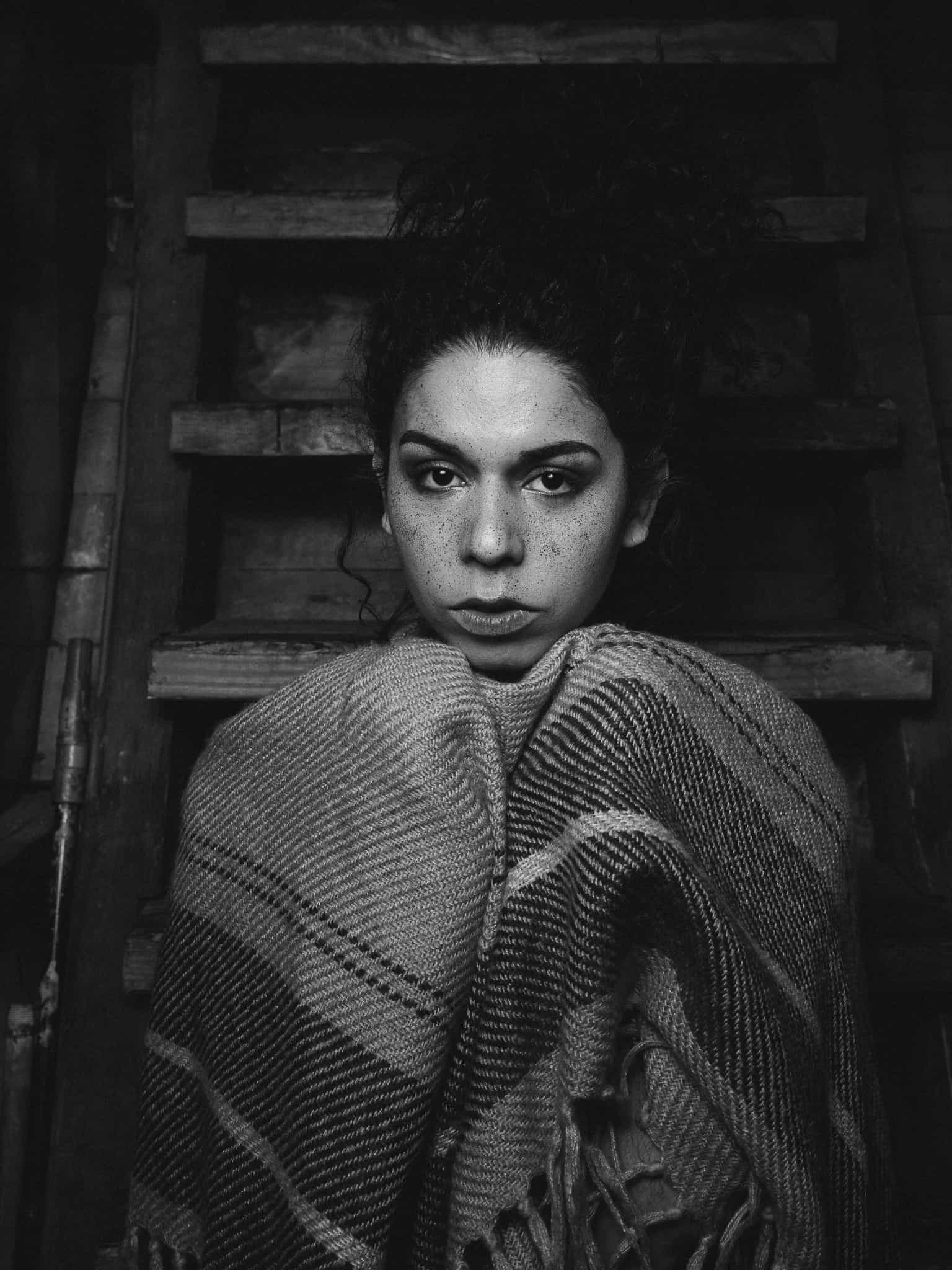 She goes on to tell me about her Empower Project, which will have the first edition next August, where she will focus on bringing more non-white femmes and transsexual artists into play.

And, let’s not forget, her work has plenty of Brazilian influences. Her influence from the collective Teto Preto is clear, as well the use of Brazilian afro percussions, Maracatu beats and Ciranda, present in her 10-track album.

War in Her was co-produced and mixed by Akaroid, producer and good friend of Sanni, who will also perform next to her at the live concert. For recording, Sanni’s younger brother Marley Mendes was on the snare, beatbox and tambourine, plus Motz Art on violins, Adrián Alarcón on flute and, of course, Akaroid with his touches of guitar.

For those who were enticed to see what War in Her is all about, Sanni will perform at MashUp! Party on 7th of July, in Berlin.

“I usually don’t talk a lot about the performance details before it happens, but I promise it will be a very different concert, and definitely lots of fun!” 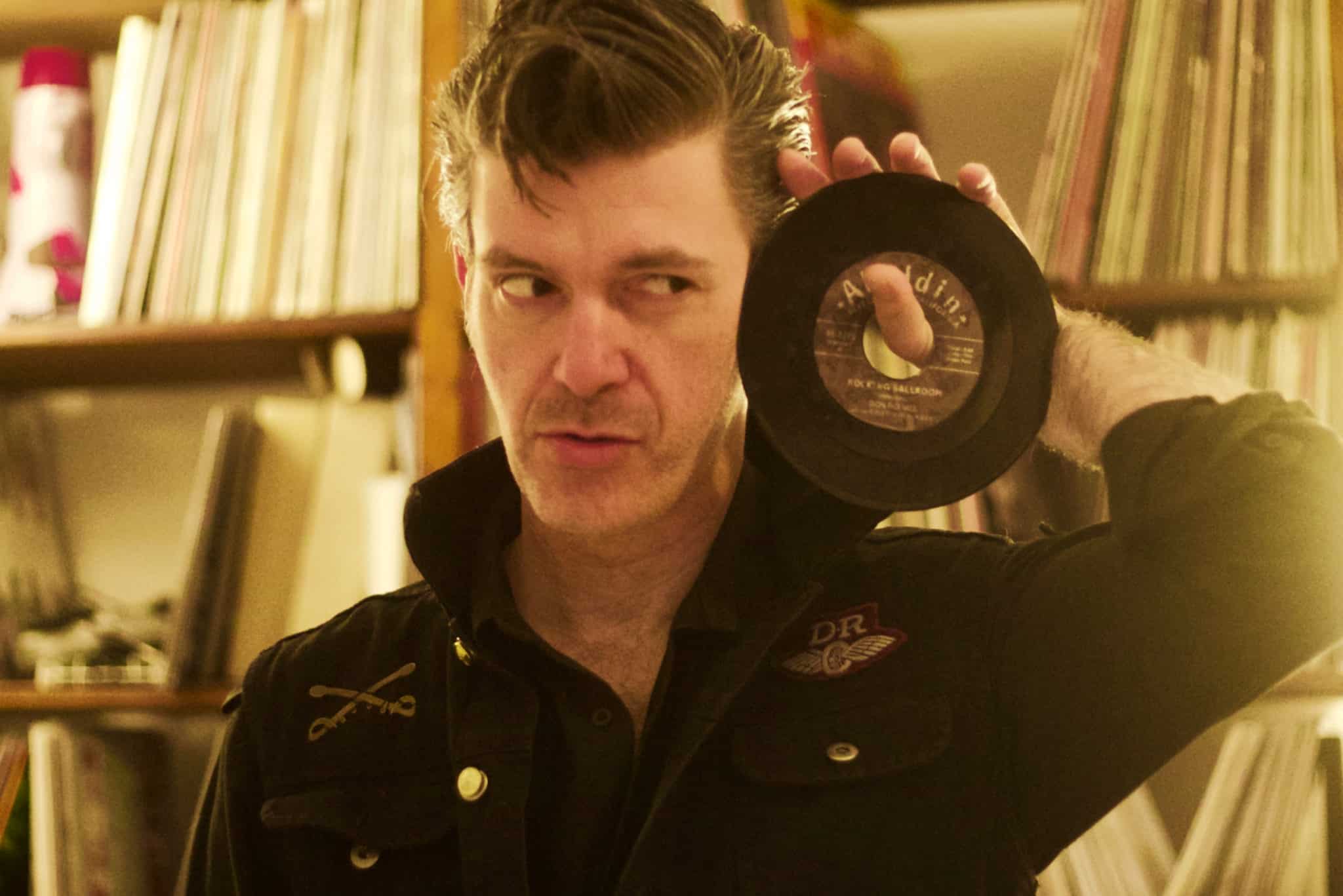 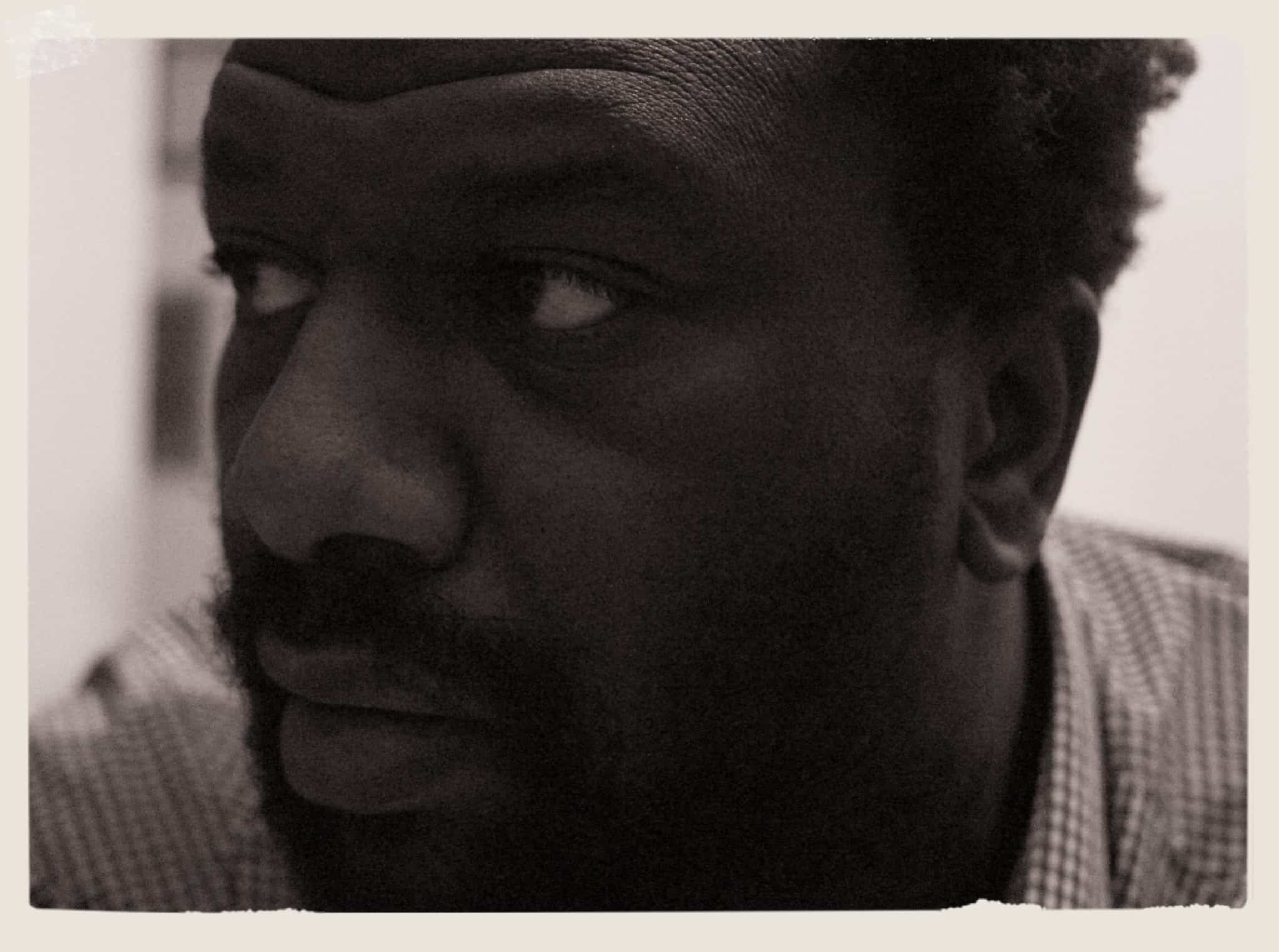 Calling all Aspiring Producers: CDR is BACK @ Prince Charles