The commanding voice of Suzie Stapleton is chock-full with rock ‘n’ roll grit. With a guitar in hand, she can scrape the rust off old metal with her songs. Hailing from Australia, Suzie relocated to London in 2015 and is currently working on her debut full-release. Now you have a chance to see her for FREE at the Kantine am Berghain tonight, as she supports French soul duo Sasha! 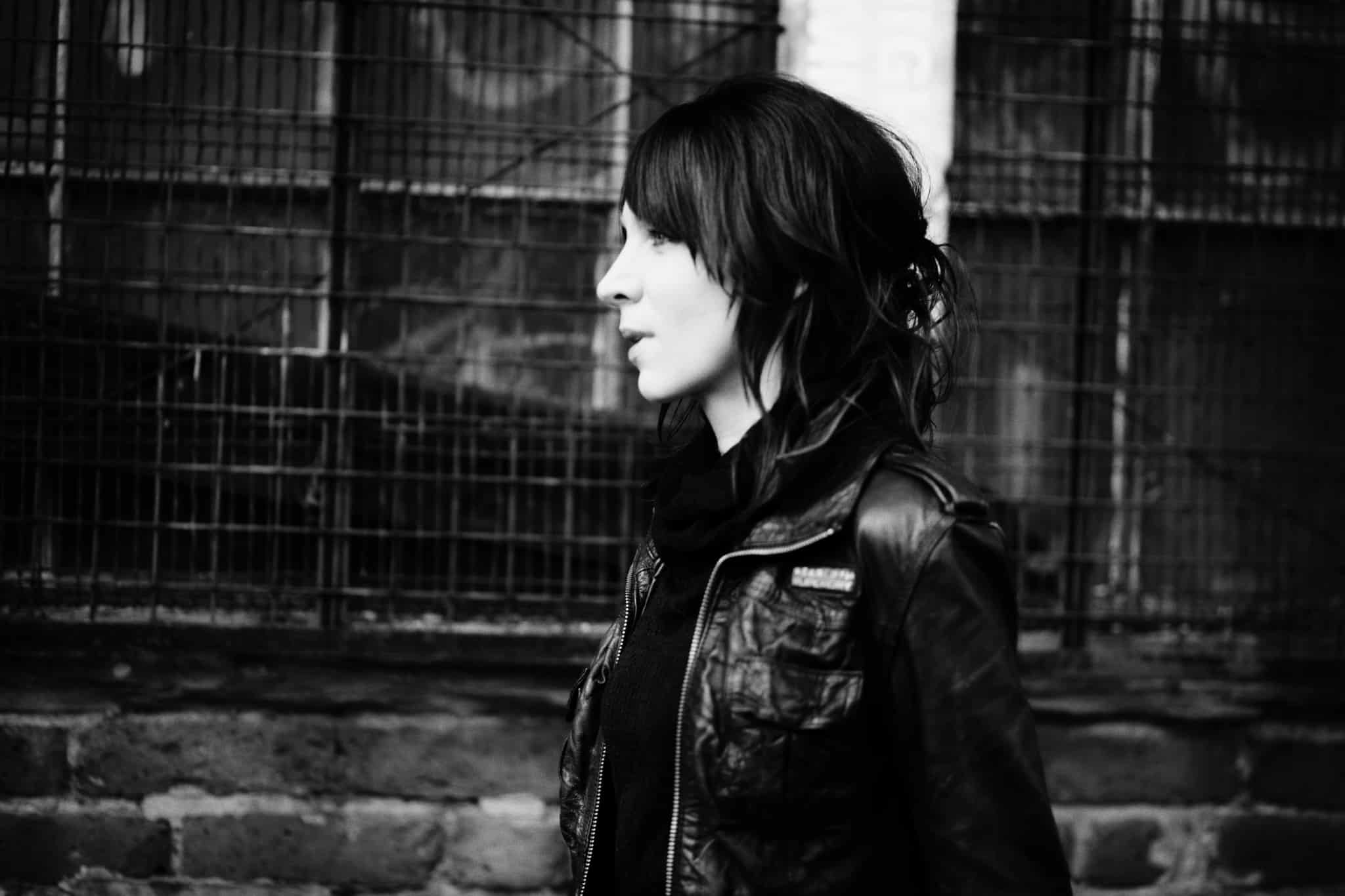 BLY spoke with Suzie to get the low-down:

I play rock and there’s scraps of blues and folk in there too. I am influenced by a range of artists from Mark Lanegan to Swans to Kyuss. I’ve recorded two EPs, both with bands I was working with at the time though currently the live show is solo. I play electric guitar and use a loop pedal and a range of effects.

You did some shows with Mick Harvey (former Bad Seeds and PJ Harvey Collaborator) over the summer. How did those go?

Mick was great to work with, very gracious. He is a brilliant musician and has worked on many of my favourite records so it was wonderful to see him and his band perform each night. I only moved to London in April and hadn’t played outside of the city before so it was also good to perform in other parts of the UK.

The show on the 19th at Kantine am Berghain is with Sasha. Will you be playing with her?

I will be opening the show – we are not performing together. We just met the other night when we played at Servants Jazz Quarters in London.

Have you had a chance to experience Berlin? If so, do you have a BERLIN LOVES YOU moment?

I left Australia in January and travelled for a few months before settling in London. I spent a week in Berlin in an AirBnB apartment in Kreuzberg and wrote a lot of music for my next record which will be out next year. I just recorded the first single which will be out soon.

Tickets can be purchased HERE

This is your chance to see the show for FREE! Two pairs of tickets are up for raffle, which means 2 x “Winner+1”

All you have to do is e-mail: win@staging-berlinlovesyou.kinsta.cloud 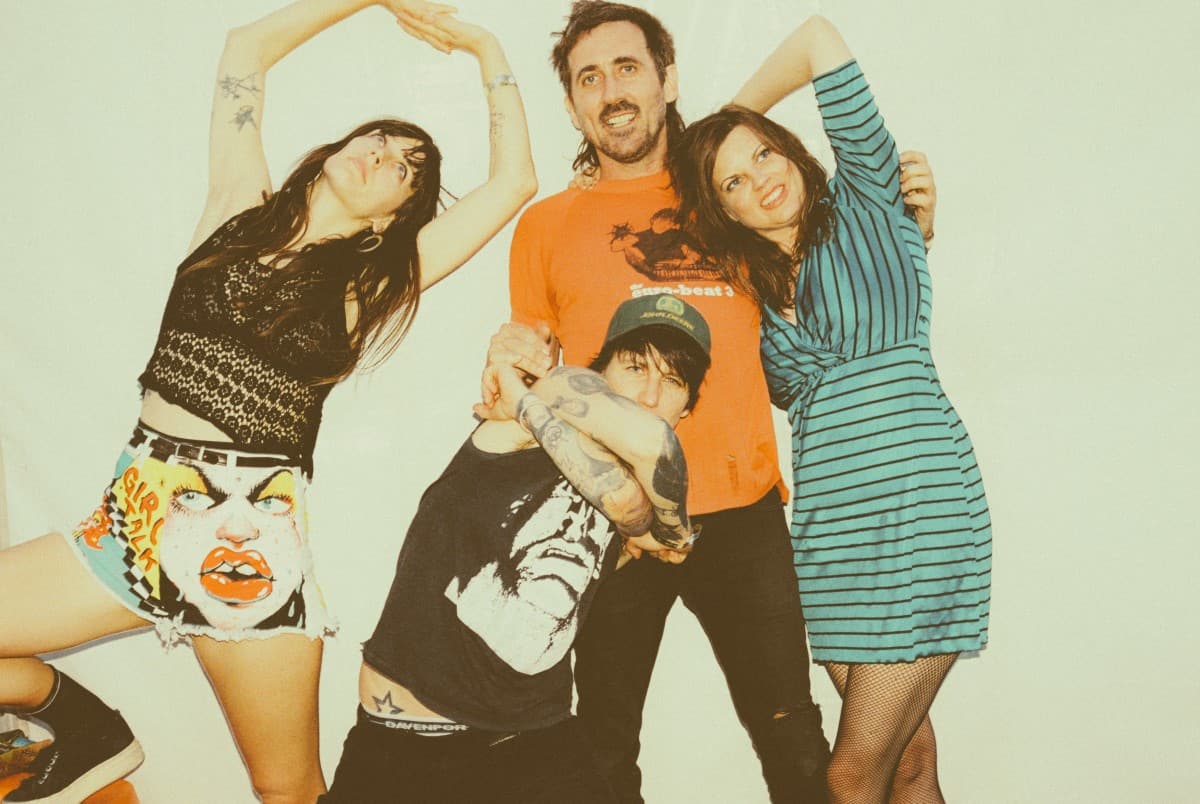 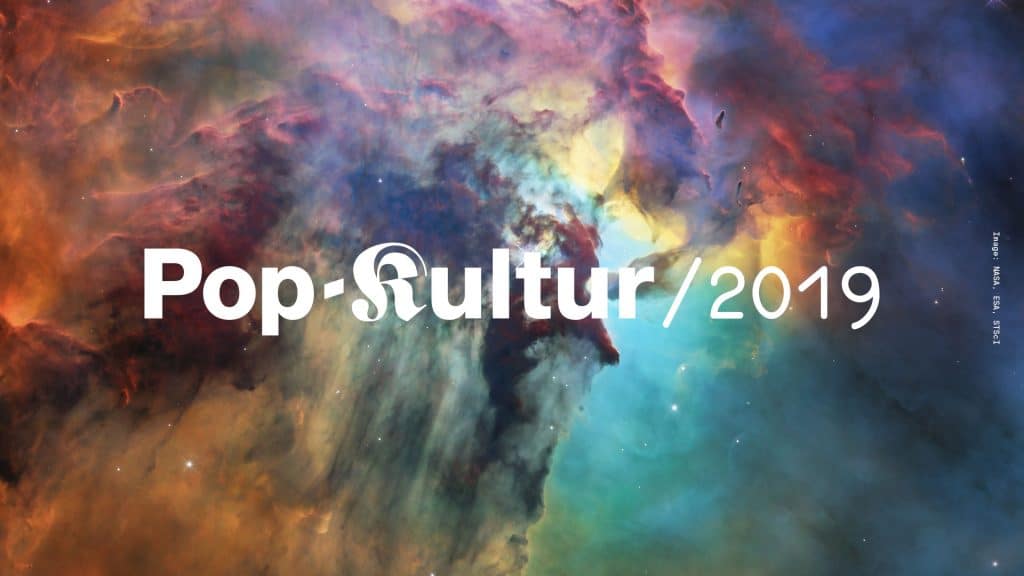 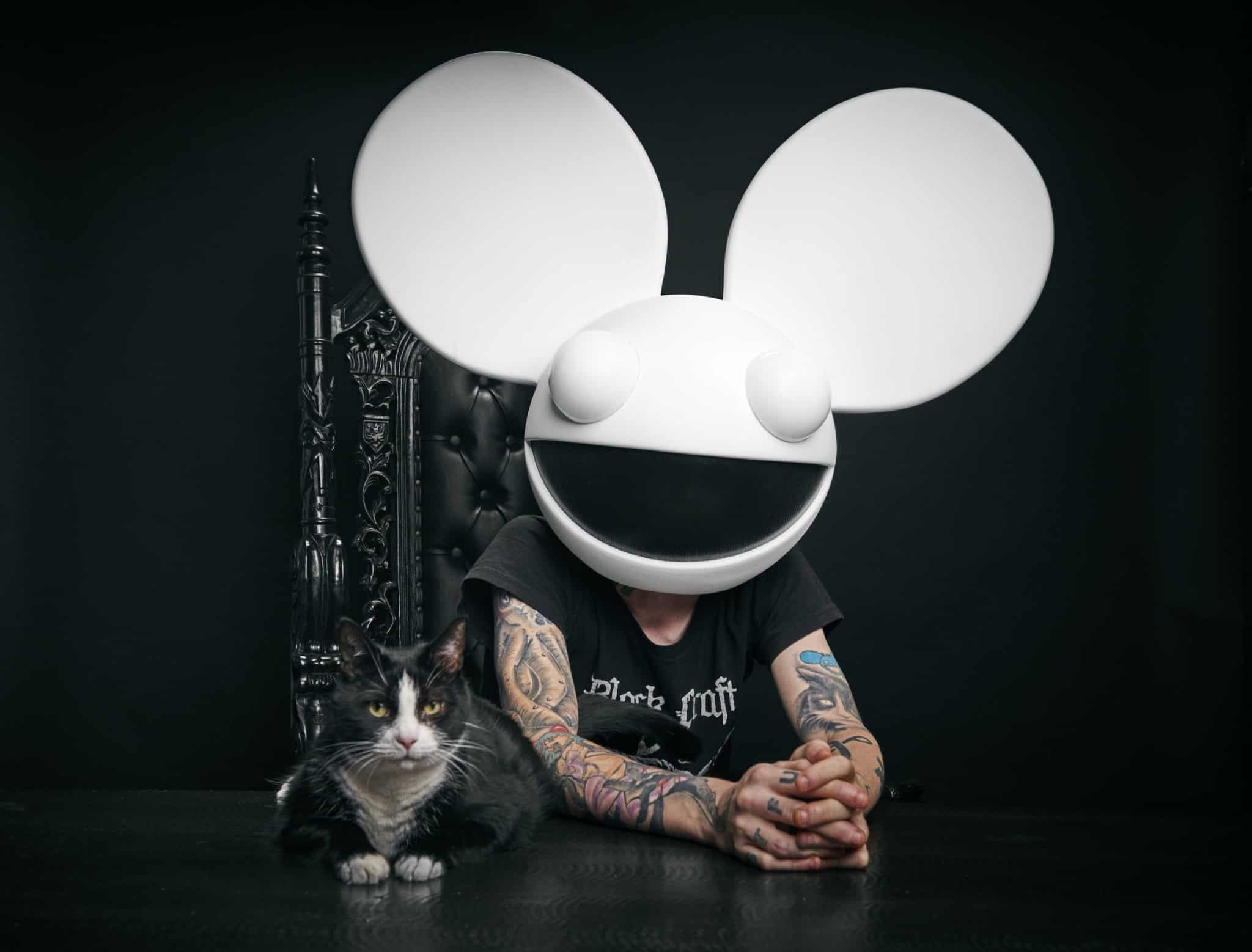