Still have a little more Halloween spirit left to give? Looking for a last drop of horror-flick-fun because you feel you didn’t get enough here in Berlin? If this is the case then keep your eyes and ears open for Shilpa Ray and her Last Year’s Savage. She’s on a none-stop tear through Europe with her band, so do not miss your chance to see it all go down live this Friday at Maschinenhaus. Plus, not one, but TWO lucky readers have a chance to win a pair of tickets! 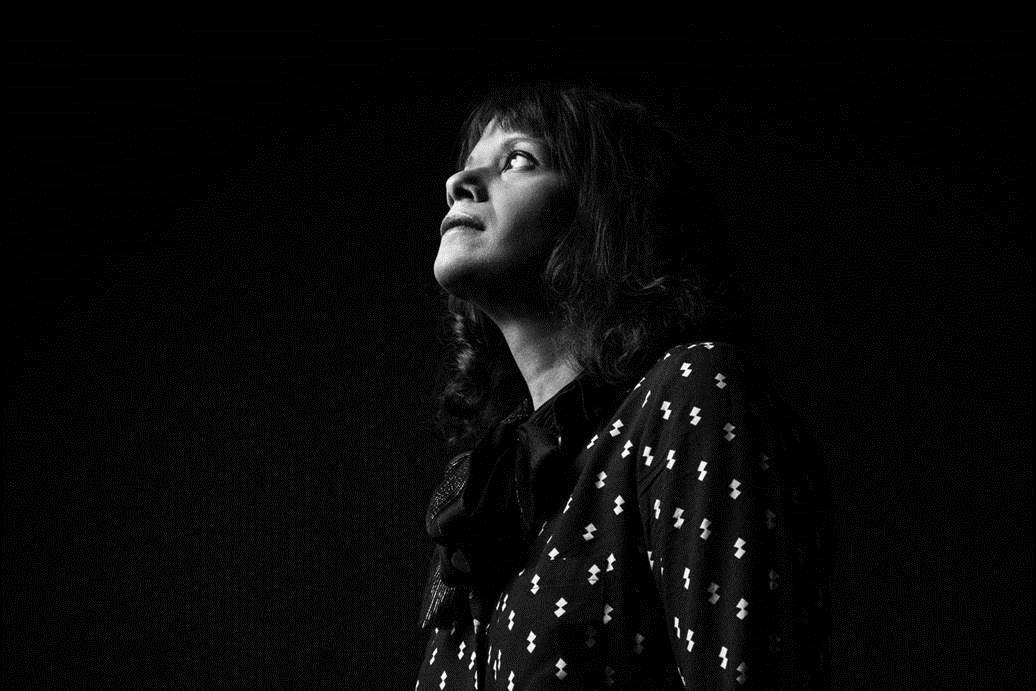 BLY got to know Shilpa Ray during her tour:

When and how did you start getting into playing music?

My parents made me play the harmonium when I was young. I was always stuck playing keys, when what I really wanted to do was play the guitar.

A work in progress. I know what I like. I also know that it definitely has an East Coast vibe to it, I can hear that. I was born and raised in Jersey, I’ve lived in New York for 12 years, it’ll be my 13th in April. I’ve just lived in this corner of the country for so long. It sounds like East Coast music to me.

Nick Cave has championed your music. How did that connection happen?

We met through a mutual friend named Ratso Sloman, who wrote a book on Bob Dylan, a book on Houdini, and most recently the Mike Tyson book. Ratso had given Nick a copy of my first Happy Hookers record and after that he just came to visit me at the denim shop I was working at. At first, it was really bizarre because here’s that guy that you were listening to since you were a teenager and he’s in this shop that you work at. I didn’t know what to say. We both started staring at the floor at first because we were both shy initially.

You’re in the middle of a lengthy European tour. How has it been going?

It’s pretty cool. You get to see the continent and be in a different city almost everyday. My phones don’t seem to work. American or European, so communication and stuff involving adapters and electricity is rough. I’ve been eating a lot croissants and speaking in broken English. I find myself doing that even in the UK.

Have you played Berlin before?

I’ve never been to Berlin. It’s a cross between Hedwig and Cabaret…right?

For a chance to WIN TWO tickets, all you have to do is e-mail:

Two lucky readers have a chance at a pair EACH! 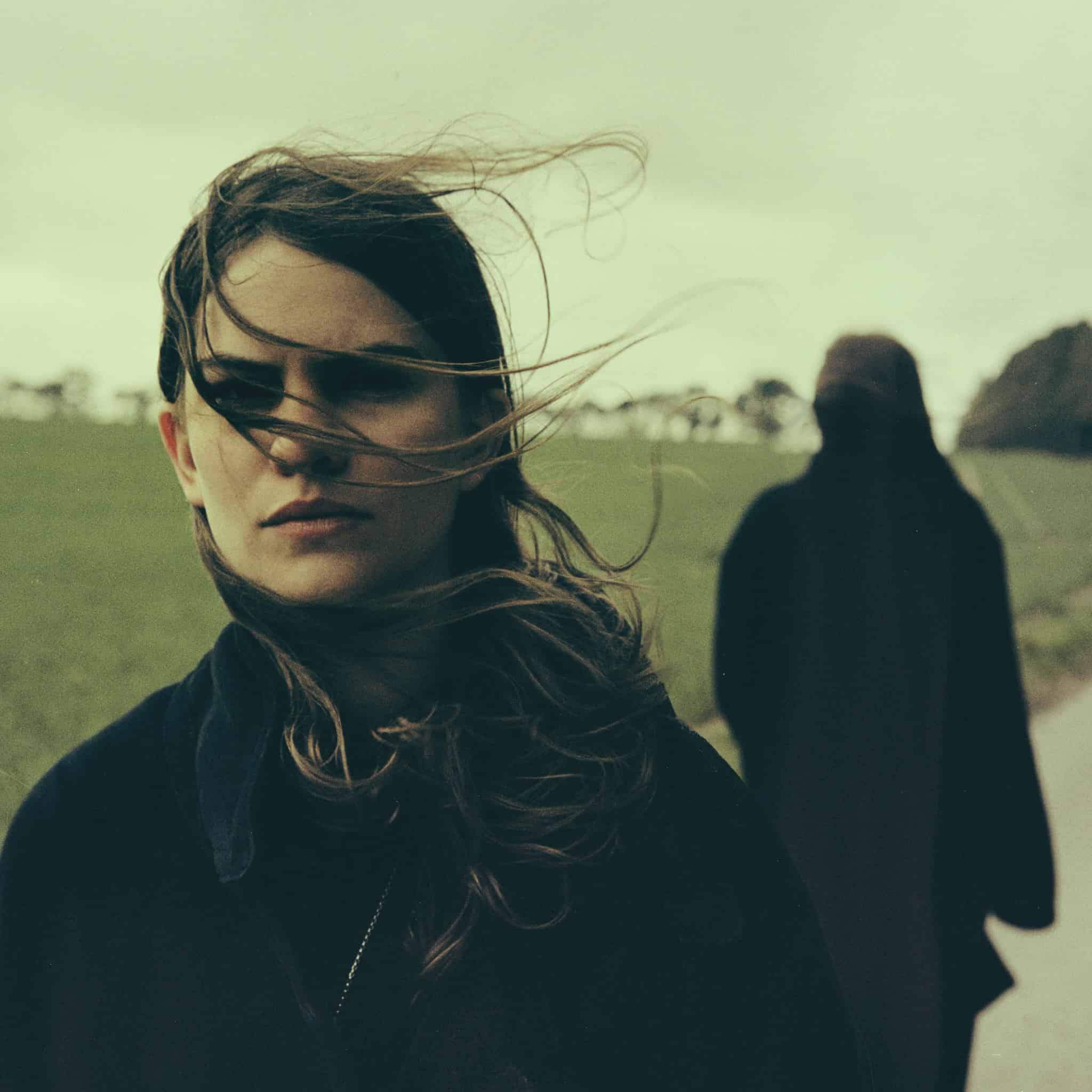 Get the Information with Eliot Sumner @ Maschinenhaus 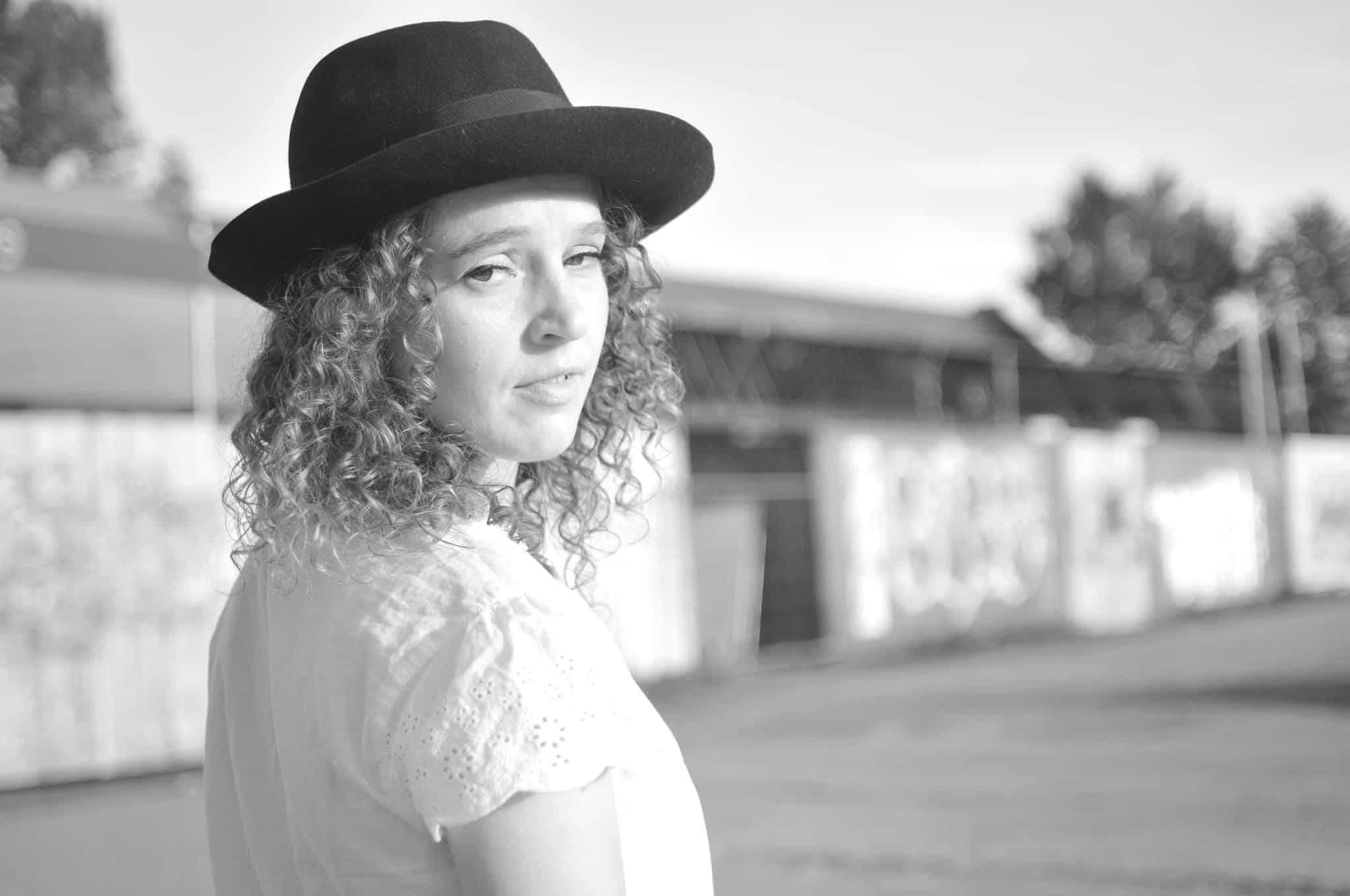